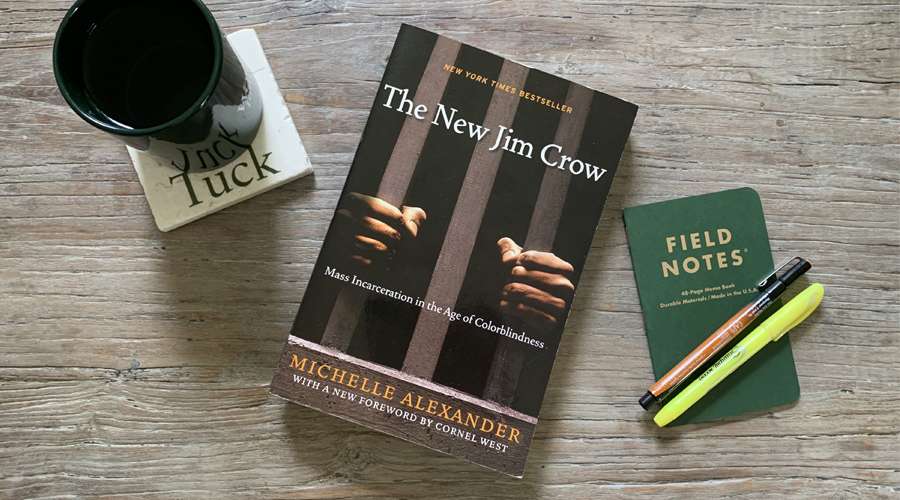 This spring, watching my country reckon with its long history of racism and police brutality towards people of color, I felt a paralyzing combination of grief, frustration, and helplessness. Navigating conversations about racism, I was struck by how easy it had been for me, in “normal” times, to avoid the discomfort that arises from frank discussions of these issues. To me, allyship meant both embracing this discomfort and committing to sustained self-education on racial justice: these goals brought me to TALK, or Tuck Allies through Leadership and Knowledge.

TALK was born from the recognition that leadership requires continued self-education on how race and social justice have historically influenced and are currently influencing the world in which we hope to lead. As the acronym implies, TALK’s summer programming series was designed to foster empathy and action through community learning and dialogue. Over the summer, members of the Tuck community met virtually in small groups to discuss Michelle Alexander’s The New Jim Crow: Mass Incarceration in the Age of Colorblindness. Reflecting on the nights my six-person group spent talking over Zoom and asking each other questions, I came away with three key insights.

1. We must reexamine our past history to understand our racial present

As Alexander wrote in a recent New York Times op-ed piece, “we cannot solve a problem we do not understand.” Reading The New Jim Crow helped our discussion group build a firmer foundation of historical knowledge, allowing us to develop a common language we could use to discuss the ways in which racial inequality remains entrenched in our society. The TALK format of Socratic dialogue, where each member poses questions to the group, encouraged us to rethink our previously unquestioned historical narratives. When I shared that because I had grown up in Maine, a state that ranked among the least diverse in the US, I felt I had few personal memories of racial conflict, TALK pushed me to examine my assumptions about my home state. In fact, Maine was more racially diverse in the 19th century than it is today, and of course the state was settled by Native American tribes long before the first Europeans arrived. Within our TALK group, by deconstructing the historical myths we’d all absorbed, we could better understand the context that influences our current historical moment.

2. The systems we build reveal our values

In The New Jim Crow, Alexander exposes the many ways that the American criminal justice system fails to live up to the ideal of “equal justice under law,” analyzing how the War on Drugs has enabled rampant discrimination against African Americans. Reading Alexander’s analysis, I was struck by how badly the criminal justice system fails to deliver a more just society. At Tuck, we are taught that an organization’s strategy goes beyond its stated goals and values; as leaders, we are accountable for allocating resources and shaping systems in ways that actually deliver on those goals. For years, the War on Drugs has imposed truly staggering human and economic costs on America while doing little to solve the societal problem of drug abuse. That all people are created equal is a foundational American value, yet our criminal justice system acts to systemically deny the equal dignity—and even the humanity—of African Americans. In our TALK group, we found ourselves reflecting on what the value of “justice” meant to each of us, and whether reallocating resources towards alternative strategies to combat poverty, drug abuse, mental illness, and violence could help create a more truly just society.

3. To change the big picture, change your (and others’) mind

Discussing the enormous challenges standing in the way of effective criminal justice reform often felt bleak. But our TALK group took solace in Alexander’s vision of a sweeping grassroots movement challenging the core principles of mass incarceration—one that could arise from an upwelling of public consciousness about racism and racial justice. As Alexander writes, “our only hope for our collective liberation is a politics of deep solidarity rooted in love.” To Alexander, solidarity spreads outward from the individual—only through our willingness to move past denial and confront uncomfortable truths about the discrimination imposed by supposedly race-neutral systems can a new moral consensus be forged. Writing for The New York Times, Alexander poignantly describes rising support for the Black Lives Matter movement as “another American mirror—a reflection of the best of who we are and what we can become.” Through TALK and other self-education initiatives, I hope to contribute to this hopeful vision.

Emma Sapat is a T’21 student hailing from Falmouth, Maine, a small town where moose have been known to wander into the gas station. Prior to Tuck, she worked in government as an analyst at the Consumer Financial Protection Bureau. 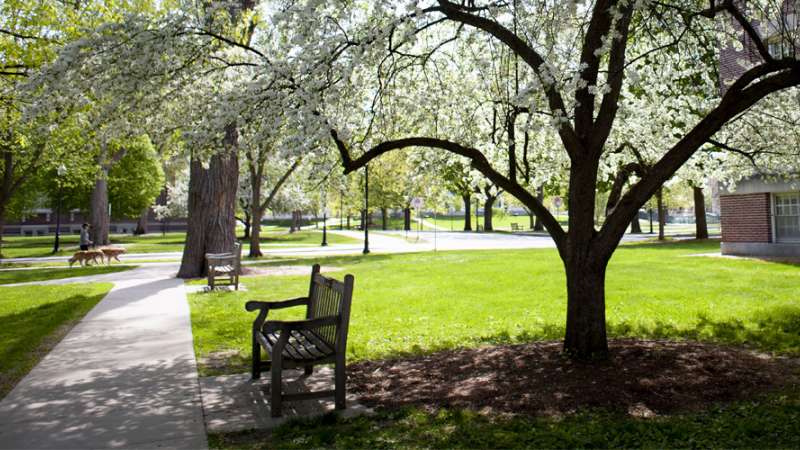 In the wake of increased police brutality and rising racial tensions in America, Black Students... 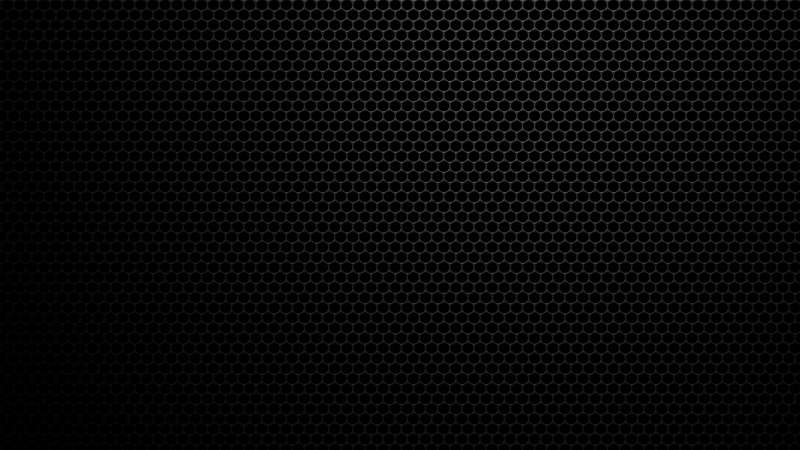