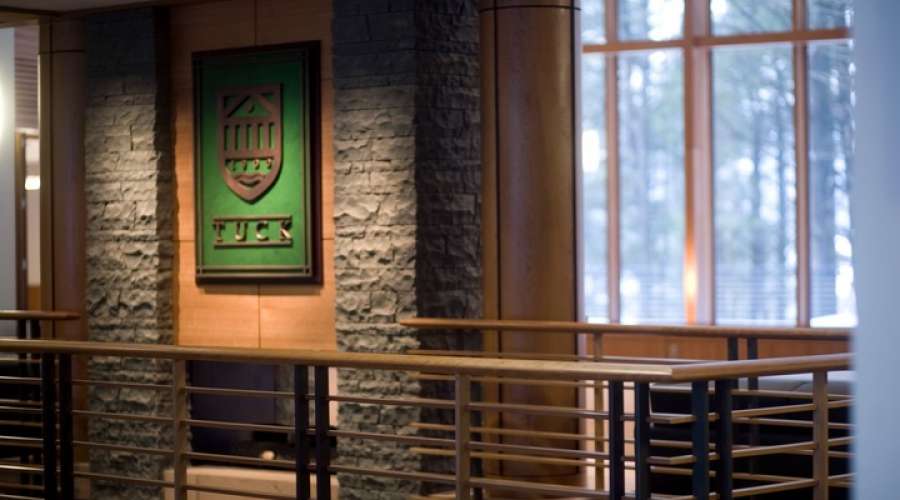 We asked a couple members of our Tuck Veterans Club what their top 3 reasons for choosing Tuck were. Here's what they had to say... 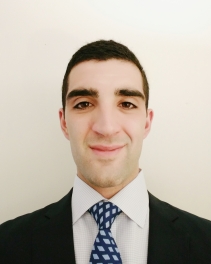 Sam grew up in Auburn, WA and is a 2010 graduate of Stanford University with a BA in Public Policy Honors. Following graduation, he worked at the Federal Reserve Board of Governors in Washington, D.C. before being commissioned into the Marine Corps. Sam was stationed primarily in the Asia Pacific region and held multiple intelligence positions at both the tactical and operational levels, including deployments with the 31st Marine Expeditionary Unit and a Special Operations Command Pacific Augmentation Team in Indonesia. His primary focus is currently in investment banking.

The community: A class size of less than 300 students ensures that you will form lasting relationships with nearly all of your classmates prior to graduation. Professors have vested interests in their students as Tuck is focused primarily on the MBA experience.

The core curriculum: Coming to Tuck as a Marine, my exposure to many areas of business management was limited. The core curriculum requirement forced me to take courses outside of my initial interests, and in the process has greatly increased my holistic knowledge of how businesses operate.

The location: The remote location of Hanover creates an environment where interactions with your peers is constant. I wanted to join a program where I could spend time with classmates in both classroom and social settings. Skiing and hockey are also benefits of the Upper Valley. 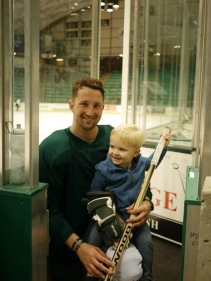 Max graduated from the US Military Academy in 2008 with a B.S. in International History and Arabic and was commissioned as an Armor officer. He served as a Scout Platoon Leader, Troop Executive Officer, Troop Commander, and Squadron Assistant Operations Officer in the 1st Infantry Division at Fort Riley, KS and deployed to Kandahar Province, Afghanistan in 2011. He then served as an Observer/Controller Team Chief with 1st Army at Camp Shelby, MS before coming to Tuck. Max and his wife Jamie have two extremely energetic sons, Kurt and Thomas. He plans to find an operations or marketing role in the Upper Valley after graduation.

Loyalty: One of the first things I noticed, apart from reading the reviews of the close-knit community, etc., was the extreme loyalty of the alumni to the program. This was manifested by the giving rate of 70%+, but also by the stories of alums being very responsive to current students, as well as each other. I figured that people vote with their wallets—for that many people to contribute, there must be something quite special about the school. Regarding the latter, I can personally attest to the fact that alums will do everything in their power to help you; as soon as they see that Tuck email address, you’re family.

Passion: Every time I talked to a Tuckie, current student or alum from 20+ years ago, there was this palpable zeal that seemed to ooze through the phone. They were so excited to talk about the school and its people; and the theme I kept hearing over and over again was how jealous they were of the incoming students; nobody wanted their 2 years at Tuck to end. It’s not that people from other schools were disparaging about their schools, but it just wasn’t the same. The only way I can describe this Tuck passion is “cult-like” but in a good way…

Fit/Location: When I came to interview at Tuck, it was an excellent opportunity to experience the community first hand. You simply can’t replicate the utility of this, to me it’s the most important part of the school selection process. It just felt right, the best fit for me. Plus the location was ideal for my family: my wife and I aren’t big city people, so the idea of rural New England living was very appealing (so much so in fact we’re continuing to do it after graduation!).

Hosted by the Tuck Veterans Club, Tuck Military Visit Day, themed “Setting You Up for Success," will be Monday, May 1, 2017. During the event, you’ll get a chance to see what distinguishes Tuck among top-tier business schools and what you need to know to transition from the military into the right MBA program. Register here.