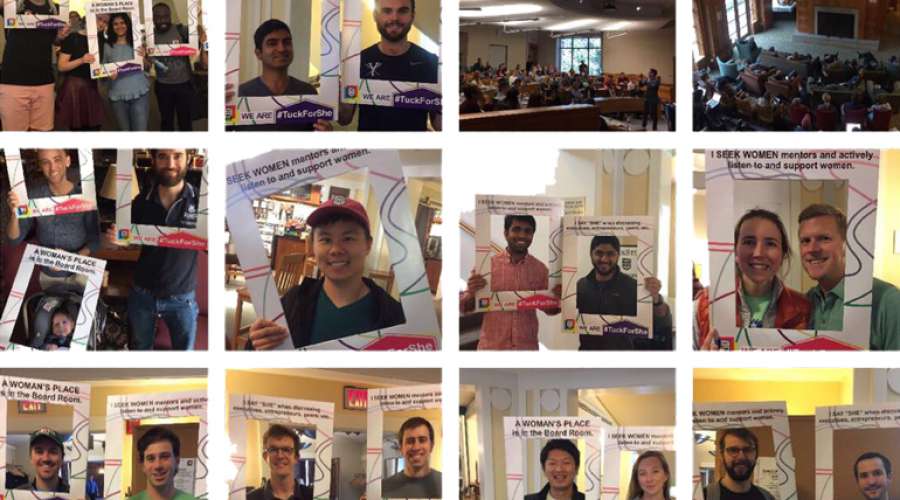 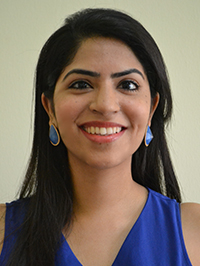 Tuck’s first ever Women In Business (WIB) Week kicked off with the screening of Oscar Best Picture nominated film Hidden Figures, an event co-hosted by WIB and Black Students At Tuck (BSAT) Clubs. Over 50 students came together to watch a movie featuring three brilliant African American women mathematicians–Katherine Johnson, Dorothy Vaughan and Mary Jackson—who played a pivotal role at NASA during the early years of the US space program. The movie sends a powerful message about the destructive consequences of discrimination. The movie was followed by a panel discussion with fellow Tuckies—Ashley Cousins T’17, Shruti Nambiar T’17, and Cassandra Farnow T’18—who shared their experiences on some of the gender and racial biases that exist at the workplace and discussed how to foster greater diversity.

The discussion started by recalling a scene from the movie where Vivian Michael (played by Kirsten Dunst), a white female manager at NASA, explains to Dorothy Vaughan (played by Octavia Spencer) that she does not have anything against them (women of color), Dorothy responds by saying, “I’m sure you believe that to be true.” The scene reflects how we are unaware of our own biases and choose to not stand up against acts of discrimination that happen in our presence.

So how do we discover and overcome these biases? We start by making those around us more sensitive to this issue and by encouraging both men and women to partake in such discussions. We lead by voicing out against discrimination happening in our midst against minorities and by creating a supportive environment for everyone. Let us not be silent witnesses anymore. 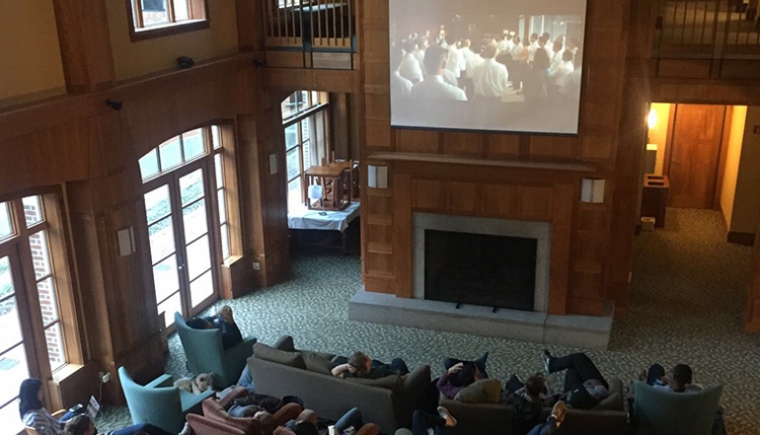 Another key lesson we took away from the movie was to pick the right battles and stand up for ourselves. The movie shows how Katherine had to walk across campus for over half-a-mile, just to use the segregated washroom in the West Wing and how she was made to drink her coffee out of a separate jug that no one wanted to touch. She chose to remain silent, however when she was pushed beyond what she could handle she stood up for herself and confronted her team of white men by assertively stating how they were mistreating her. Through her struggle and willpower, she was able to outsmart all the men.

They say there’s a special place in hell for women who don’t help each other. The movie portrays three strong women, who at various points in the movie are supportive and encouraging of each other as demonstrated by what Dorothy says in response to Katherine’s new assignment, “any upward movement is movement for us all.” This sisterhood among women is important if we are to empower each other and progress as a community. As Facebook COO Sheryl Sandberg wrote, “We need people who encourage us, believe in us, support us, and remind us that we are not alone. For women, this kind of support can be especially important—because, too often, the world tells women what we can’t do.”

We also discussed dual career relationships—a phenomenon that is becoming more common today. Several members of the Tuck community discussed how they and their partners struggle with managing both career and family. We talked about the importance of having those hard discussions on compromises that have to be made by both at various points in their career and family life.

Issues of racism and sexism are far from resolved, and only through our collective efforts can we hope to do so. So here’s a shout out to women at Tuck, women of color, women entrepreneurs, women executives, women who are assertive, women who are primary breadwinners, women who are homemakers—we support you and will stand by you so that together we can achieve what none of us can accomplish alone.

Sasha Cyriac is a first-year student at Tuck. She grew up in Delhi, India and attended the National University of Singapore, where she majored in Computer Engineering. Prior to Tuck, she worked as a service delivery manager in Group Technology at UBS Singapore. This summer she will be interning at MetLife in New York as part of their Global Leadership Development Program. 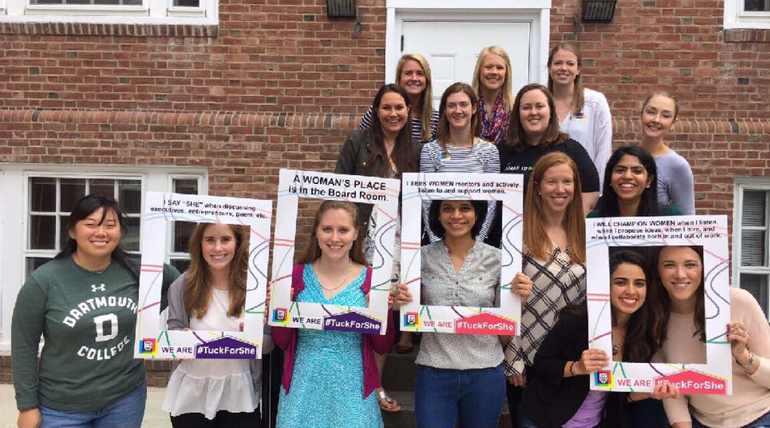 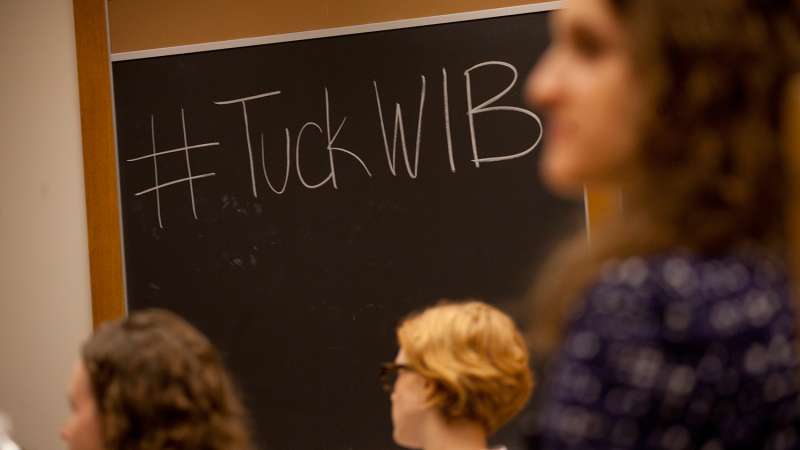 n the second edition of TuckCast, Alen Amini T’18 talks with president of the Women... 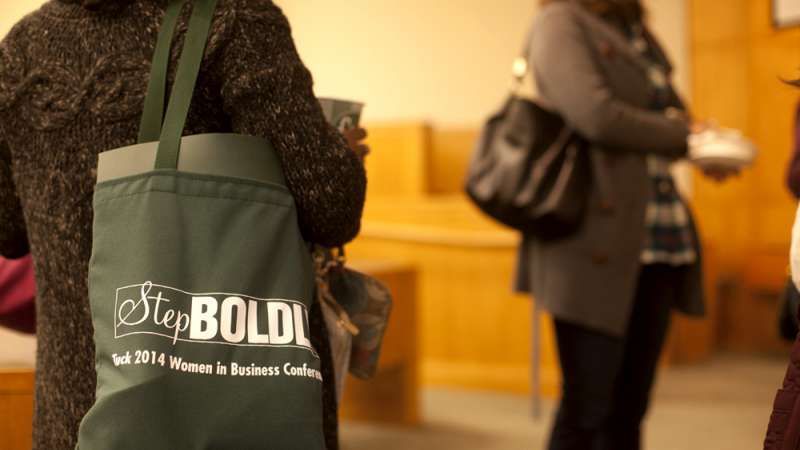 How B-School Taught Me to Value the other “F-Word”