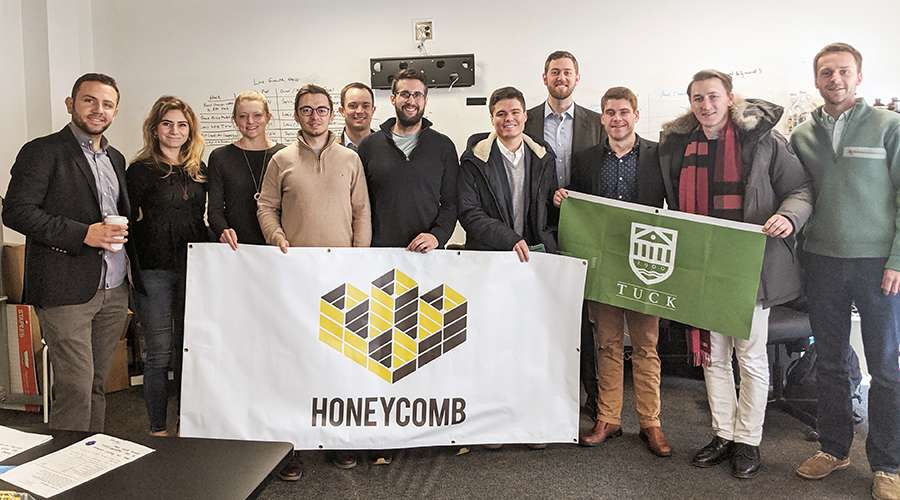 Thanksgiving is a quintessential American holiday – one filled with food, family, travel, more food, and most importantly no school! Late last year an intrepid group of 10 Tuck students and 1 Tuck Partner decided to devote the beginning of their Thanksgiving break to visiting 14 Midwest based startups and investors. As a co-chair of the Entrepreneurship Club and a proud Ohio native, I wanted to organize a trek for fellow students to experience the rich startup ecosystem that’s thriving between the coasts and meet some of the investors helping to make it happen.  The companies we visited ranged in size and scale – from Pittsburgh based Jetpack Workflow, which has raised just over $3M in capital, to Columbus based Root Insurance, recently valued at $3.7B.

We began in Pittsburgh, PA – once deemed the heart of the “rust belt” but now a blossoming ecosystem of AI based companies and offices for tech giants such as Amazon, Google, Facebook, and Uber.  Honeycomb Credit, an early stage fintech company founded by George Cook T’17, hosted us in their temporary office space and we got our first taste of how an early stage company needs to make the most of available resources.

Christian Bilger, COO of Honeycomb Credit and our host for the morning, then traveled with us to their prior space at Pittsburgh’s preeminent incubator AlphaLab, where he hosted a panel with the founders of Jetpack Workflow, Bossa Nova Robotics, and Fifth Season.  After learning about some of the pros and cons of starting a company in the Midwest, we made the short trip to Duolingo, where we were treated to a delicious lunch (which, along with dinner, is provided for employees every day!) and learned what it was like to scale a global tech organization while being based in Pittsburgh.  We finished our day at the leading school and neighborhood review company, Niche, followed by Forever, a company devoted to organizing, curating, and storing memories (via media) forever.  Of course a trip to Pittsburgh wouldn’t be complete without an enormous sandwich from Primanti Brothers! 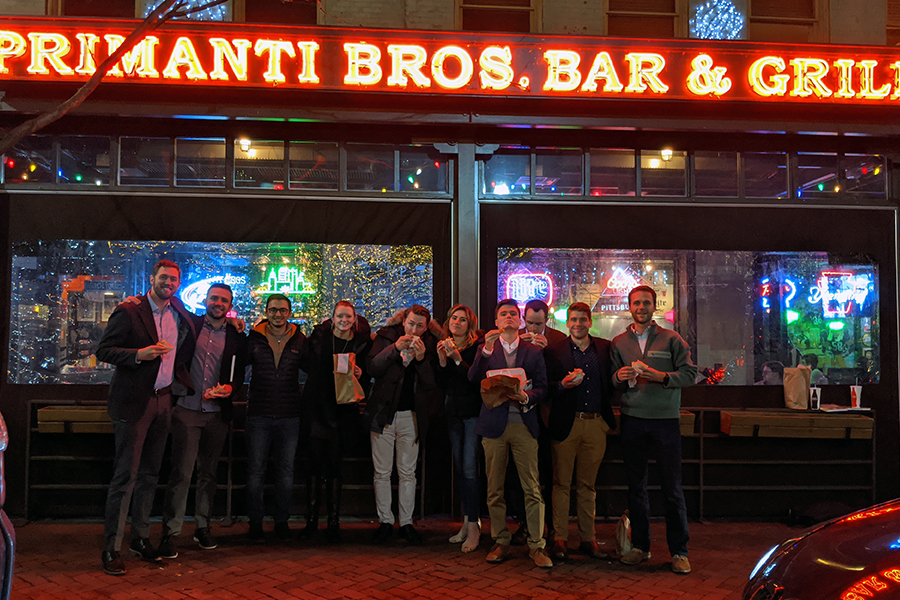 After a 3 hour drive to Columbus, OH and a good night’s rest, we began our Friday at Root Insurance and learned about product management and corporate development roles at one of the region’s fastest growing startups.  We left Root’s facilities for one of the most unlikely startups to find in a place like Columbus – RapChat – which bills itself as the #1 music making app.  Though the space wasn’t large, there was a palpable feeling that the team was really on to something.  Leaving impressed, we traveled to ScriptDrop, a quickly growing drug delivery company that enables independent pharmacies to seamlessly fill a prescription and have it delivered to a patient’s door.

Our final two stops for the day were Drive Capital and Rev1 Ventures.  Drive has quickly made a name for itself with its success investing in the Midwest: portfolio companies include Fifth Season, Duolingo, and Root Insurance.  Parker MacDonell D’76 hosted us at Rev1, which employs a different business model and describes themselves as a “startup studio” which I’d liken to a mix between incubator, accelerator, traditional seed stage venture firm, and non-profit economic development agency – they are perhaps the most active investor in Ohio by deal volume.

Once again, we finished our day with some fine food and even better company (especially after a local T’19 joined us!), before experiencing some Columbus nightlife.  We ended our trip on a high note, watching The Ohio State University – my alma mater – beat Penn State, before it was time for everyone to jet off to their nearest Turkey eating destination. 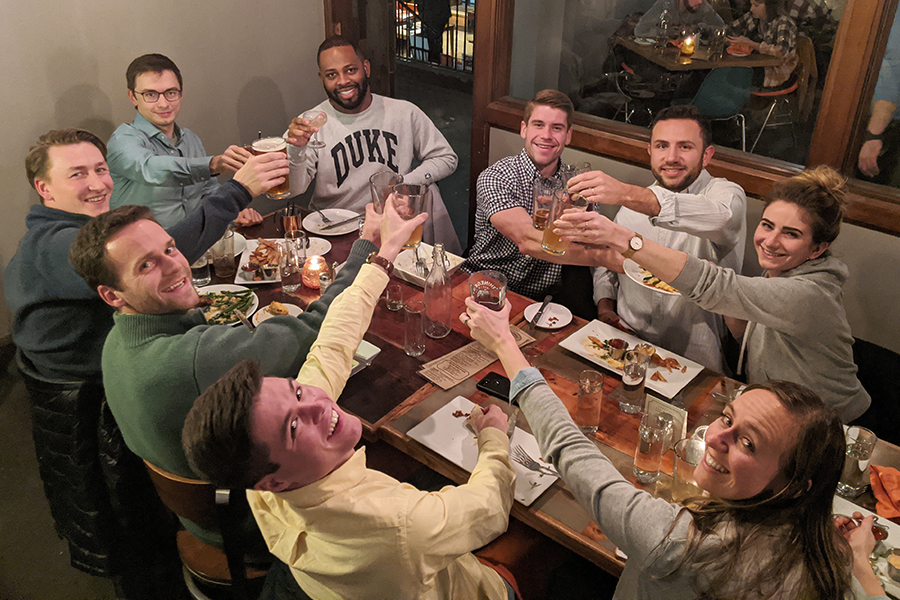 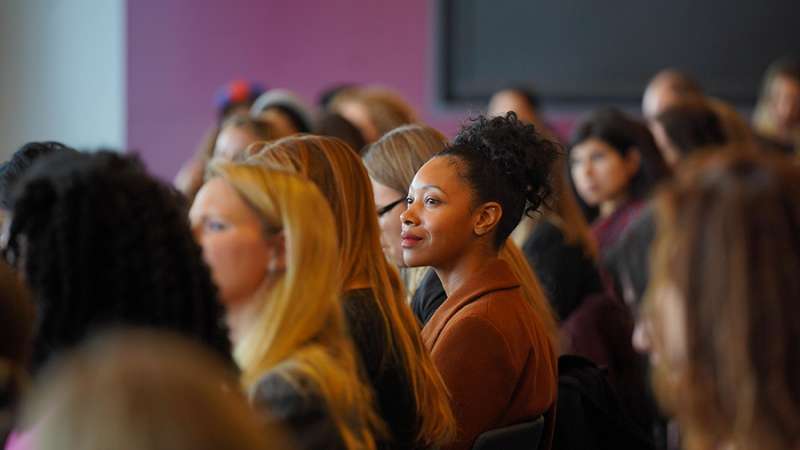 Diverse Start-up Founders and Funders on the Rise

This event convened several hundred women and other underrepresented groups within the New York start-up... 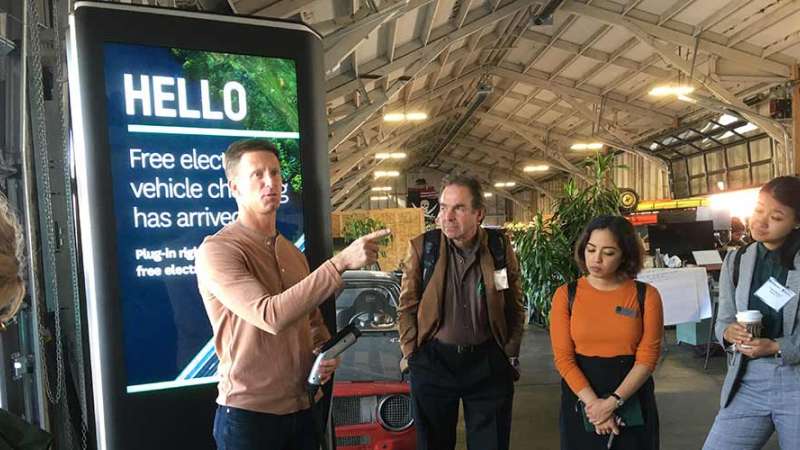 Hosted by Tuck's Center for Entrepreneurship and Center for Private Equity and Venture Capital, this...