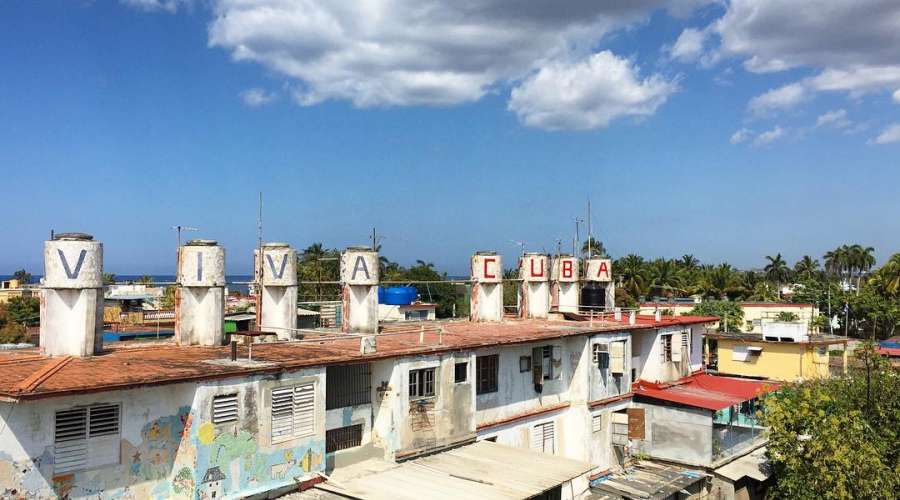 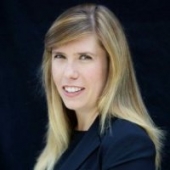 My decision to attend the Cuba GIX was motivated by two factors. First, visiting Cuba has always been on my bucket list, so the chance to travel there with one of the first groups from Dartmouth was incredibly compelling. Second, I’d yet to participate in a TuckGO international course, and the opportunity to study in-country with a fantastic professor and alongside a great group of energetic fellow Tuckies made it an easy choice in the last few months of my MBA.

In the weeks before the trip, everyone I spoke with seemed to have an opinion on what I would see, hear, and experience in Cuba. At best, some of them 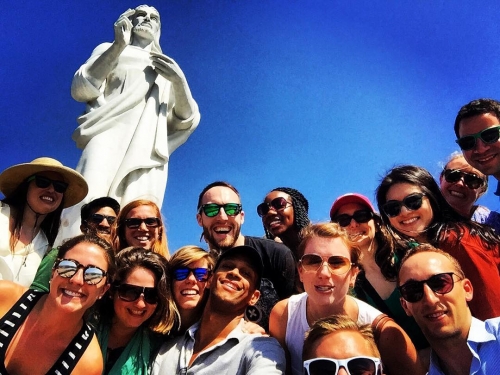 were half true. The trip was, quite honestly, exhausting—in the beginning, we constantly questioned everything, and the bus after each visit was a beehive of conversations. Was that restaurant with the amazing chicken and beans still privately owned, or had it become so profitable and world-renowned that the government stepped in to “help” with operations? Was that artist actually independently and secretly saving historical landmarks, or had the government simply turned a blind eye? I finally realized that not all of my (admittedly incessant) questions would be answered, and that once I learned to go with the Cuban flow, it became so much easier to understand the pace of the island, and to better empathize with the wonderful Cubans we had the opportunity to meet.

Cuba is a place of unexpected contrasts. Pastel-hued buildings—composed in eccentric concoctions of architectural styles—that softly crumble into rubble on the Malecon, are juxtaposed with harsh Soviet-style structures. A favorite restaurant with a stunning rooftop bar is situated at the top of a tenement building, beckoning visitors upstairs with photographs of celebrities next to an enormous wall painted with quotes from Castro’s treatises. A country notoriously dependent on its tobacco exports boasts one of the best longevity rates in the western world. A dual currency system can make transactions between Cubans and tourists difficult. Despite the assumption that socialism 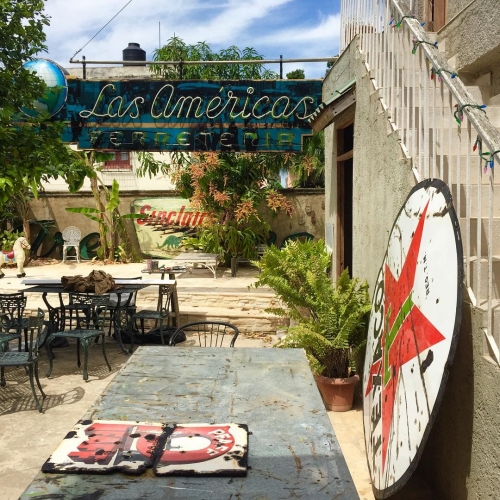 perhaps inhibits freedom of speech, music can be heard on every street corner at night in Havana. Much has been written about the desire of American companies to set up operations in Cuba now that relations have resumed between the two countries, but it was clear to all of us on the GIX that none of these business ventures will succeed without commitments from both sides to consider and comprehend the challenges of doing business in Cuba under the current economic model.

As future business leaders, we Tuckies learned a vital lesson in patiently striving to understand the culture, history, and motivations of potential business partners.

Nicole Daniele is a second-year MBA candidate hailing from New Jersey.  At Tuck she has interviewed prospective candidates as an admissions associate and co-chaired the Women in Business Conference and the Wine Club. After graduation, she is excited to join IGS in Boston, a consulting firm specializing in working with private equity firms.