$10 Million Given in Honor of Dean Paul Danos

by Dartmouth Office of Public Affairs
May 11, 2015 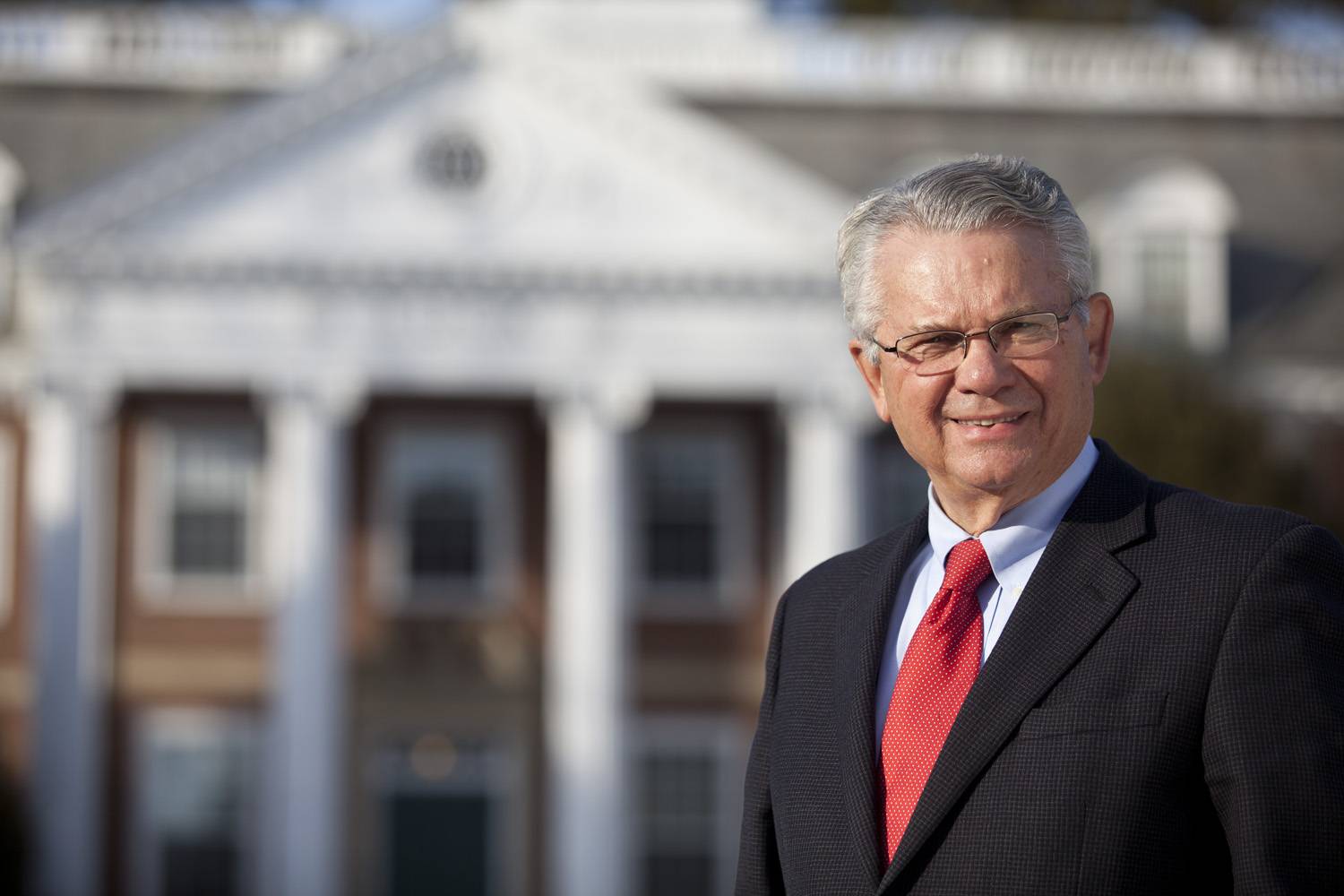 More than 50 alumni and friends of the Tuck School of Business and Dartmouth have contributed to an endowment of $10 million to name the business school’s deanship in honor of Paul Danos.

During his two decades of leadership, Danos raised Tuck’s global reputation while maintaining the school’s emphasis on community. He increased the number of full-time faculty from 34 to 55, established the Business Bridge Program for undergraduates, and raised the school’s standing in global MBA program rankings. Danos also enhanced Tuck’s collaborations with other Dartmouth schools and departments, benefiting both undergraduate and graduate students.

“Paul Danos is everything any institution could want in a business school dean,” says President Phil Hanlon ’77. “Paul is a visionary with a global outlook who recognizes trends before others do. He’s totally focused on the student experience and, as an administrator, he’s a leader who treats every member of his team with respect.”

The endowment, announced May 8 at an event in Danos’ honor, will support future deans in perpetuity, thereby freeing up funds for other priorities at the school.

Alumni who joined forces to contribute to the endowment are enthusiastic in their praise of Danos.

“Paul has really transformed Tuck,” says David Southwell, Tuck ’88, a member of the Tuck Board of Overseers. “He’s changed the curriculum, built new buildings, and raised a huge amount of money. What’s unique is that he’s been able to expand the school while keeping the culture the way it is. One of the things that we Tuckies love about the school is its intimate feel. Paul has kept that while offering a world-class set of programs.”

Edward Glassmeyer, Tuck ’68, an overseer who contributed to the endowment, says Tuck continues to rank among the most respected business schools in the nation in large part because of Danos’ efforts.

“Student satisfaction is a measure by itself that enhances Tuck’s reputation,” he says. “The by-products of that include the highest annual giving participation rate among b-schools and a growing endowment. Tuck also consistently achieves among the highest placement rates and compensation levels for its graduates. For 20 years, Paul has completely devoted himself to the well-being of Tuck, its students, and its alumni, and for that reason I’m proud to support this endowment.”

In addition to the endowment gifts, another 100 alumni and faculty have recognized Danos by establishing a fund to provide Tuck with resources for curricular innovation and faculty excellence. This innovation fund will support the type of leading-edge initiatives that have been a hallmark of Danos’ tenure, such as the Business Bridge Program and collaborating with The Dartmouth Institute for Health Policy and Clinical Practice to create the Master of Health Care Delivery Science program.

Although he is stepping down at the end of June, Danos is not leaving Tuck or Dartmouth. He will be advising President Hanlon on several projects and teaching a course at Tuck. The Signal Companies’ Professor of Management Matthew Slaughter, currently associate dean for faculty at Tuck, will succeed Danos at the beginning of July.