A Case For Change

Constance Helfat examines the impact of dynamic capabilities on firm performance and finds there are advantages to forgoing business as usual.

Constance Helfat examines the impact of dynamic capabilities on firm performance and finds there are advantages to forgoing business as usual.

There may be some validity to the saying that “the more things change, the more they stay the same,” but in business, nothing could be further from the truth. If a firm fails to change over time, either by failing to develop new products or by failing to create new ways of operating in response to the fickle demands of the marketplace, it may eventually cease to exist. 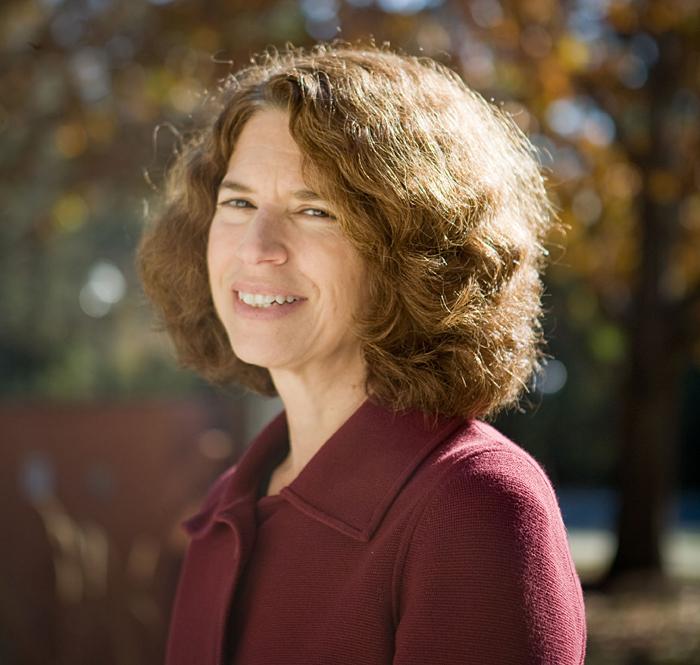 Many firms realize this and seek to take advantage of new opportunities by developing new products or making operating changes on an ad hoc basis. Researchers, however, have increasingly drawn a distinction between such reactive change and a firm’s “dynamic capabilities”—its baked-in ability to promote change on a regular basis. These capabilities could be anything from the steps a pharma­ceutical manufacturer takes to discover and develop new drugs to a financial institu­tion’s systematic approach to analyzing new acquisitions.

Firms with dynamic capabilities are much bet­ter suited to change nimbly with the market and stay ahead of the competition, says Constance Helfat, J. Brian Quinn Professor in Technology and Strategy at Tuck. “Companies are a lot bet­ter at activities that involve change when they have regular processes for doing them, rather than doing them ad hoc.” However, beyond a handful of individual case studies, very little research has assessed the impact of dynamic capabilities on firm performance.

“Case studies are very helpful in informing people about what is going on in individual companies, but they don’t allow you to draw strong conclusions,” says Helfat. She and her colleagues have sought to remedy that with a statistical study that examines the relationship between dynamic capabilities and firm perfor­mance.

In earlier research, Helfat differentiated between operational and dynamic capabili­ties. The former enable a company to continue to do what it is doing in more or less the same manner; the latter enable a company to change how it makes a living, such as by changing its operational capacity through new techniques or by changing its “resources” (tangible and intan­gible assets).

A capability doesn’t have to promote sudden or dramatic change to qualify as a dynamic capability. In fact, what might look like a com­pany’s doing more of the same may actually represent a significant change in the scale and scope of company resources and operations. For instance, take the expansion of chain retailers such as Walmart or Starbucks. These compa­nies today in no way resemble their humble origins. The capabilities that go into opening those stores are unquestionably dynamic, in that they are directed toward growth—involv­ing the development of supply chains and orga­nizational blueprints that can be replicated worldwide.

In her most recent research, Helfat and two fellow researchers examined a similarly incre­mental approach to change in analyzing data from the oil industry. Almost by definition, oil companies are dependent on finding new oil reserves in order to survive. The ways in which firms seek out new oil resources, however, vary enormously according to individual firms’ tech­nological abilities. Because easy-to-discover oil fields have long been exploited, companies now employ increasingly sophisticated means to find and develop new ones. These advances have come in two areas—seismic imaging and drilling—each of which has a clearly recog­nized hierarchy of capabilities. Seismic imaging has developed in three stages, from two-dimen­sional (2-D) to 3-D and even 4-D imaging (which also takes time into account). Drilling, meanwhile, has developed in four stages, from vertical drilling to directional drilling (drilling at an angle) to horizontal drilling (drilling that changes direction underground) to multilateral drilling (drilling that starts vertical and devi­ates to multiple holes).

To begin, one of Helfat’s colleagues reviewed some 15 years of annual reports for nearly 250 oil companies to see if and when each company acquired any of these seven distinct stage capa­bilities. The researchers then compared the well drilling performance of the companies to determine the extent to which technological capabilities made a difference. The strength of the results surprised them. First, as capabili­ties increased so did the number of wells that companies drilled, with each one-step increase in technology (for example, from 2-D to 3-D imaging or from vertical to directional drilling) leading to a 48 percent increase in expenditures for exploration of new oil fields and a 27 percent increase in expenditures for the development of existing oil fields. More significantly, indepen­dent of expenditures, performance improved dramatically, with the number of successful wells increasing by 23 percent for exploratory wells and 17 percent for development wells for each step up in capability.

Putting these results together, Helfat and her colleagues found that each step up in technolog­ical capability resulted in a 36 percent increase in well drilling success for exploration and a 21 percent increase for development. The compa­nies that stepped up multiple levels in technol­ogy saw the effects multiplied. “Clearly there is a big payoff in the oil industry for investing in these capabilities because they appear to have large returns,” concludes Helfat. And although further research in other industries is needed, Helfat and her colleagues’ rigorous statistical modeling suggests that the results may have implications for other areas as well.

While it would seem to make sense that more advanced technologies would increase perfor­mance, explains Helfat, the effect was far above what the researchers anticipated. For compa­nies looking at the bottom line, such data can help them to justify R&D expenditures to dis­cover new ways of doing things rather than fol­lowing tried-and-true techniques. “I don’t think they really understand how much certain capa­bilities will pay off for them,” says Helfat. “It’s important in any industry to think about what capabilities you are using and to routinely think about how to promote change.”

Christian Stadler is a lecturer in strategy at the University of Bath School of Management. Gianmario Verona is a professor of management, head of the Institute of Technology and Innovation in the Department of Management, and director of the Ph.D. in business administration