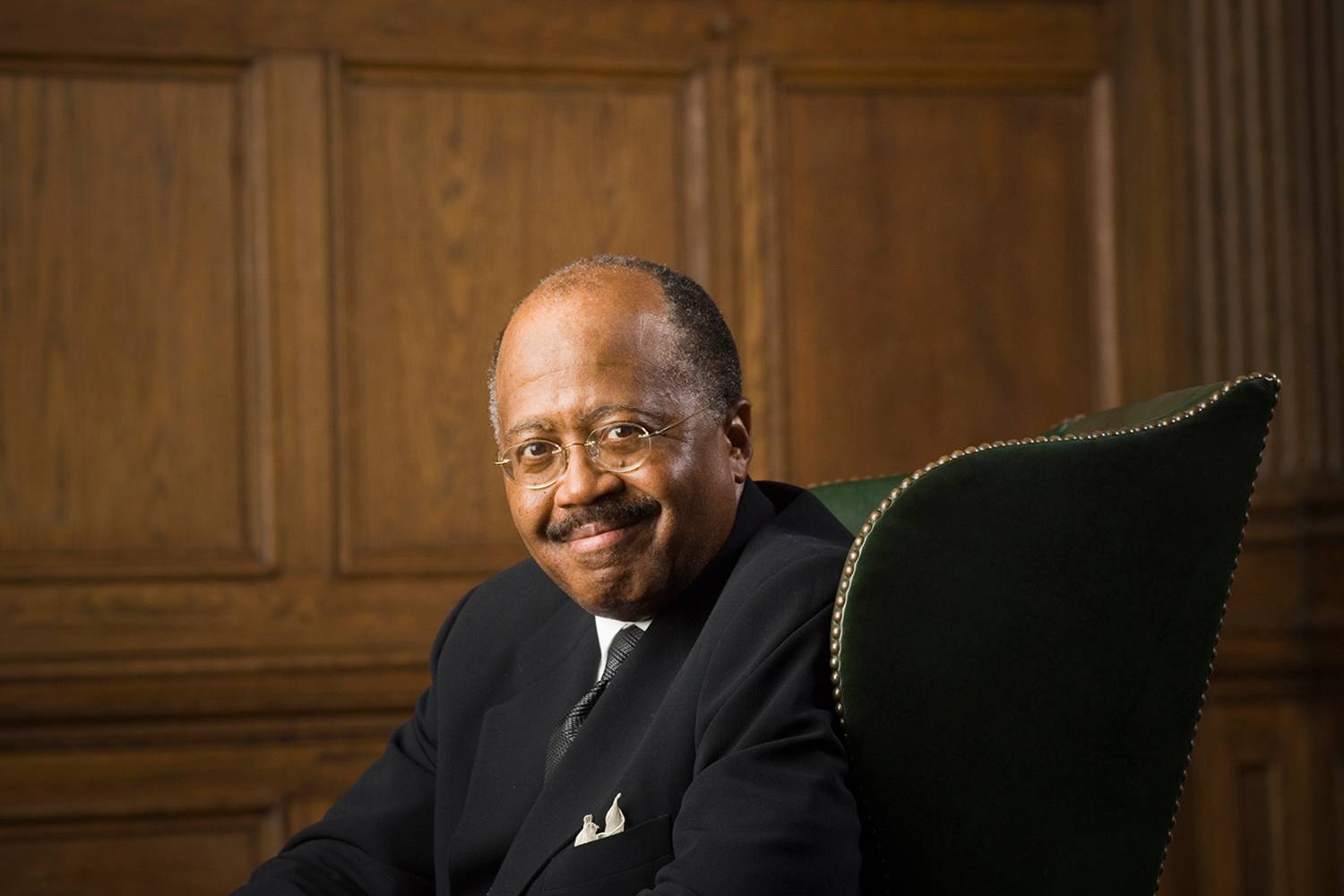 In honor of Herb Kemp T’66 and a rich history of firsts, Tuck will hold a year-long celebration deemed “50 Years, 50 Stories.”

Many remember Herb Kemp T’66 as an advertising industry pioneer who helped blaze trails for black professionals looking to follow in his footsteps.

But his legacy extends far beyond the world of advertising. As the first African American to graduate from Tuck, Kemp, who died in 2011, also carved a path for future MBA students—and in doing so, helped create the vibrant and diverse community that exists at Tuck today.

“As an African American woman, it’s very emotional for me to think about his influence,” says Dia Draper, who, as director of strategic initiatives, focuses on issues of diversity and inclusion at Tuck. “He really was, and is, a trailblazer. Were it not for Herb Kemp, a position like mine at a place like Tuck would not exist.”

As an African American woman, it’s very emotional for me to think about [Kemp’s] influence.

It is difficult to overstate Kemp’s impact on Tuck. Along with the example he set, Kemp’s mentorship of young people of color over the years helped attract students like Pamela Scott T’75, the first African American woman to graduate from Tuck and a former overseer.

His legacy lives on today in the Herb Kemp Trailblazer Award—Kemp himself received the award in 2006, known then as the Trailblazer Award—and in the Herb Kemp fellowship program, which was established in 2014 to help attract talented minority students to the Tuck Business Bridge and MBA programs. Melvin Fallis T’68, a mentee of Kemp and the second African American graduate of Tuck, serves as a mentor and adviser for the program.

This year’s Diversity Conference, an annual student-led event that brings prospective students of all backgrounds to campus, was held in honor of Kemp and the 50th anniversary of his graduation from Tuck. Draper is also working with the leaders of the Tuck Association of Diverse Alumni (TADA) group to plan a year-long celebration of 50 years of diversity at Tuck called, “50 Years, 50 Stories.”

“It’s really been a history of firsts for Tuck,” adds Draper. “We were the first graduate school of management. Tuck was the first school to hold a minority business executive program. Kemp was the first African American to graduate from Tuck. We are working to comb through the archives to identify other milestones as well. We’re excited to come together as a community to celebrate these firsts and share the stories of our diverse students and alumni.” 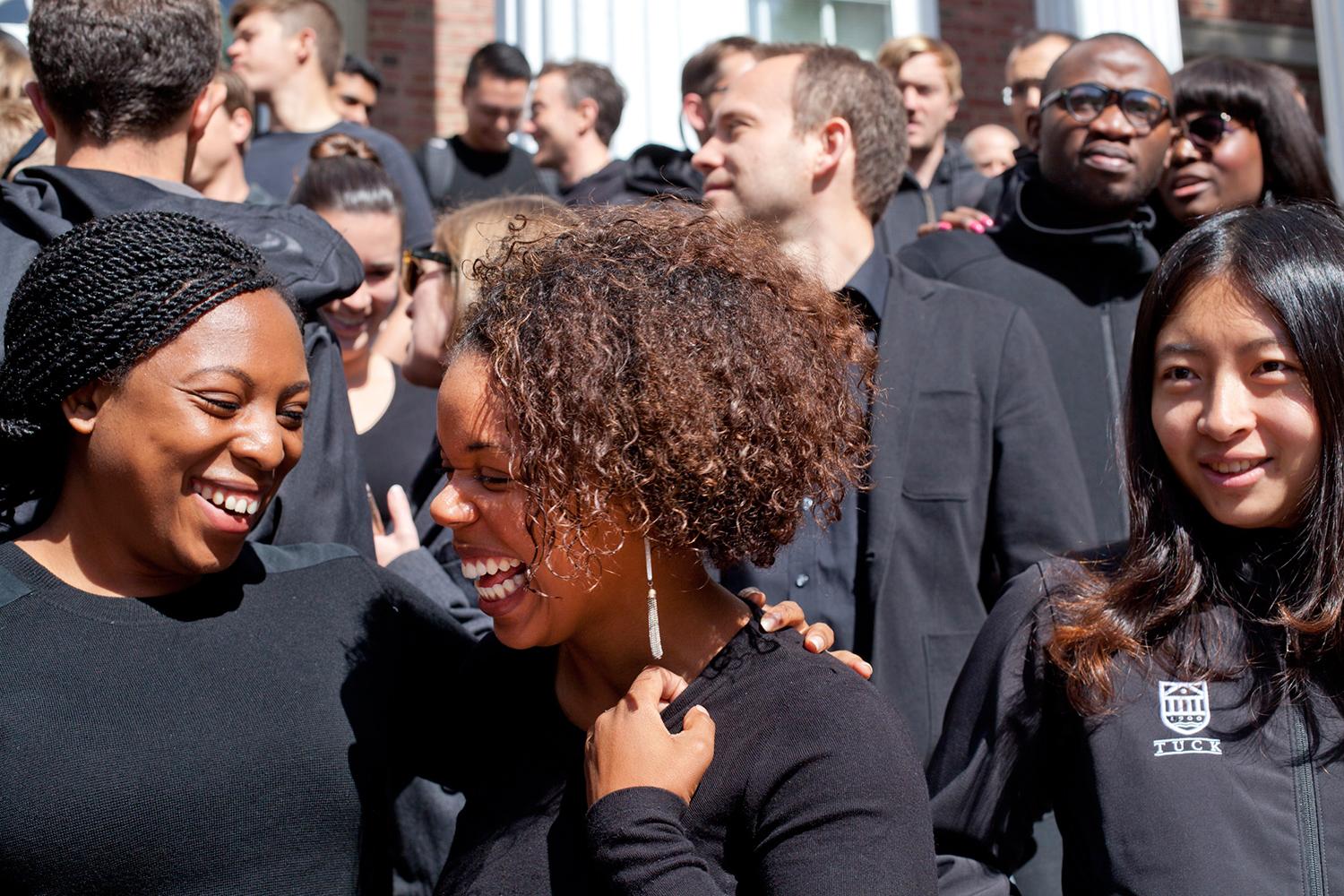