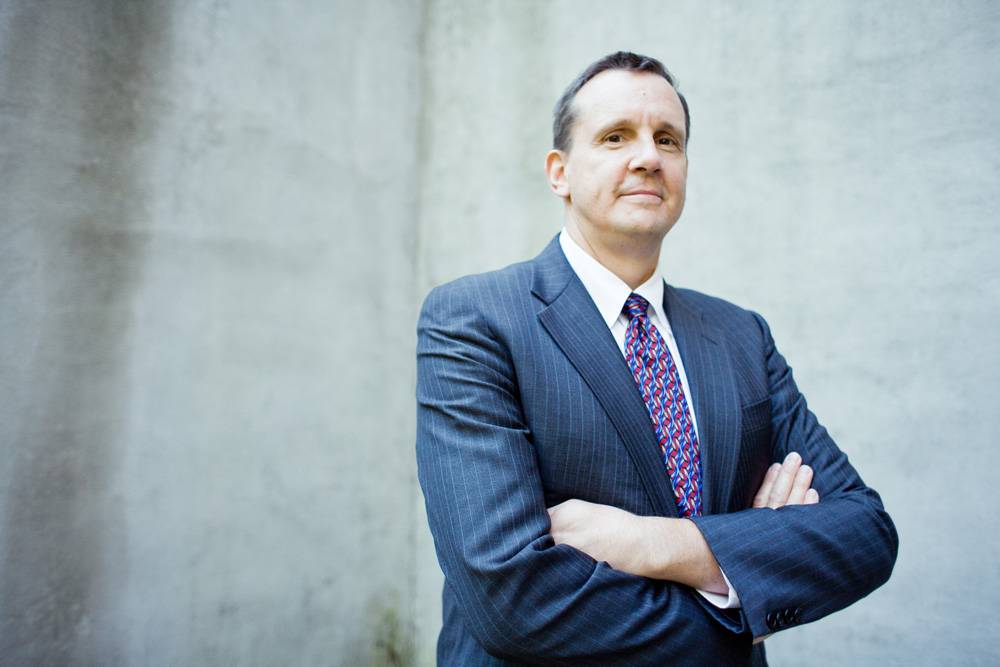 Brand leadership is extremely important for firms because the academic literature supports the fact that brand leaders are going to be more profitable. There’s also a view that leading brands will be especially long lived.

I’m more in agreement with the first point.  Leading brands are profitable, but much of my research shows that the belief of long lived brand leadership is overstated in many ways.

For many years I’ve looked at pioneers of new markets and found that usually the first firm is an early failure and forgotten. It’s later entrants that end up being successful, and are often remembered as being the pioneer, and sometimes even claim to be the pioneer.

In some current advertising about Miller Lite beer, they claim to have invented this whole category. The history is different: they grew the category but definitely did not invent it.

There are firms that lead for a long time, and these are the ones that people tend to remember. In research terms, we call it a survivor bias. In more everyday language, you can think of it as a memory bias. We must form our judgment about leadership duration by including all the failures and the much shorter durations of their leadership.

Andy Grove of Intel wrote the book “Only The Paranoid Survive” and I think people in technology understand that—you want to be Facebook and not MySpace. But it translates for non-technology products as well.

Paranoia may be unhealthy for individuals, but business paranoia is healthy for firms. The reason? My research shows that once a firm loses leadership, it almost never gets it back.

In one study, my coauthors (including Tuck Professor Kevin Keller) and I surveyed freshman at a Chinese university and then went back and surveyed them again two and half years later. Only half of the brands that were their favorite brands at the beginning of college were still their favorites two and half years later. Hopefully that will introduce some healthy paranoia into brand managers. Of customers who say you’re their favorite today, only half of them will say the same thing two years from now.

If I were going to take over a leading brand, Gerber baby food is the one I would choose. There’s not a high-tech component to it, there’s a lot about feeding your kids what you may have been fed yourself, people are willing to pay a premium because it’s their kid, and you don’t get much feedback about taste—you’re feeding it to someone who can’t say “give me the cookies and cream instead.”

Economies develop from being manufacturing oriented to marketing oriented. As the economies of Asia continue to develop and become more of a dominant force in the world, their impact on branded products is going to increase. There’s no reason to think the U.S. and Europe will have the leading brands 20 or 30 years from now. Japan has Panasonic and Sony. Korea is coming along, with Samsung, LG, and Hyundai. I would expect China to follow a similar path.