A New Mandate for the World Trade Organization?

Emily Blanchard says global supply chains could reshape the role of the WTO. 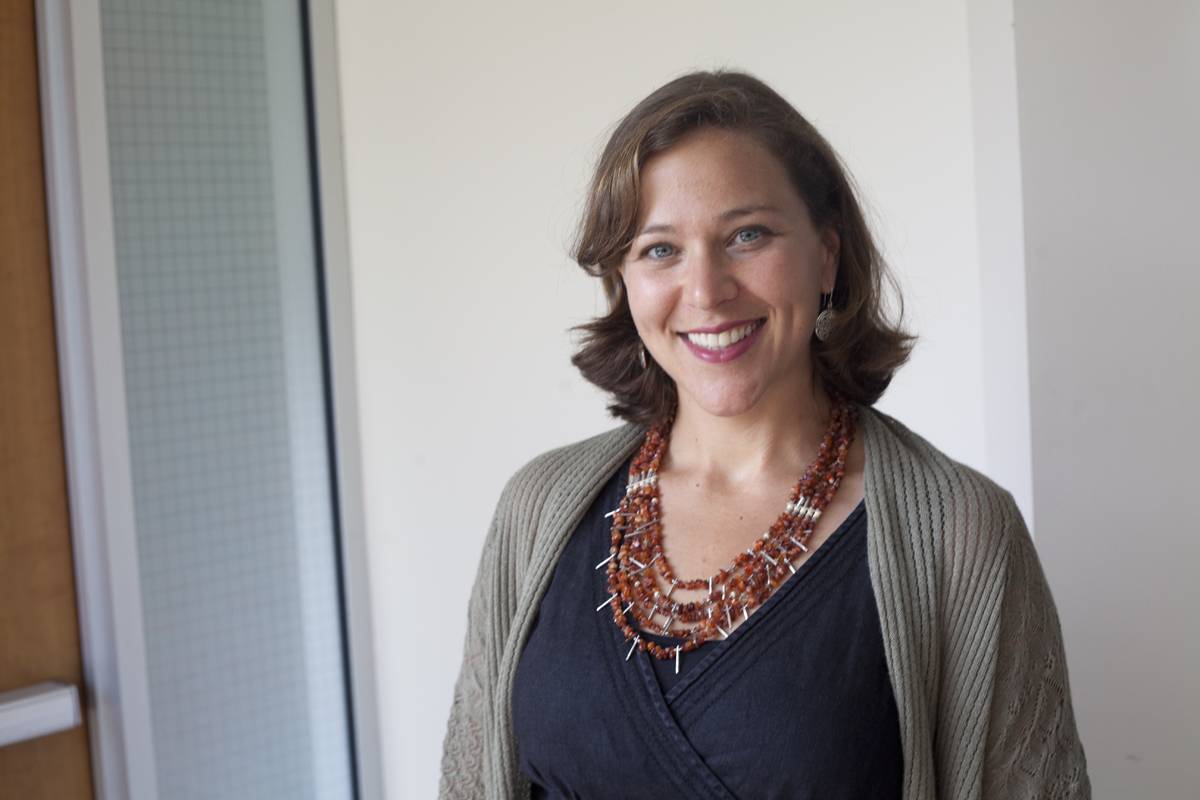 Back in 1947, when about two dozen nations got together to agree on rules of trade, international commerce was relatively simple. For the most part, exported products were made start to finish in one country before being shipped abroad to foreign trading partners. The biggest concerns exporters faced were border barriers, generally in the form of tariffs or import quotas. Signed on the heels of the Second World War, the General Agreement on Tariffs and Trade (GATT) was designed to lower these trade taxes, encouraging economic integration among signatories to the benefit of all member nations. In 1995, GATT became the World Trade Organization.  It now has 160 member nations taking part in the largest multilateral trading system in the history of the world.

The contours of international business have changed dramatically since 1995, let alone 1947. With the rise of global supply chains, firms manufacture products via increasingly complex networks of suppliers, affiliates, and subsidiaries that span countries and continents as never before.  The potential importance of trade barriers, local industrial or investment policies, and regulatory convergence (or the lack thereof) has grown in tandem with global supply networks.

To help sort out what this means for trade policy, the WTO recently asked Tuck assistant professor Emily Blanchard to examine the growing body of academic research on the topic. As one of the first academic economists to focus on these issues, Blanchard has a unique perspective for identifying the challenges and opportunities posed by global supply chains. In a white paper published on the WTO’s website titled “What Global Fragmentation Means for the WTO,” Blanchard considers the economic case for expanding the WTO’s mandate in response to the shifting economic landscape.

An economist, Blanchard traces a common thread to summarize the impact of global supply chains on trade policy. For a long time, she argues, there was a relatively direct relationship between trade policies and their consequences: tariffs affected final goods prices, which affected firms’ profits.  Governments in large countries had an incentive to set import tariffs high enough to generate revenue at the expense of foreign exporters’ profits.  But for the most part, other “behind-the-border” regulatory or tax policies had little or no impact on foreign commercial interests.  In that environment, agreements over tariffs were sufficient to protect against policy manipulation by opportunistic governments.

With the growth of global supply chains, firms are increasingly vulnerable to a much broader set of government interventions.  “Instead of just worrying about tariffs in their export markets, firms now need to be aware of local labor laws, tax policy, and environmental regulations in all of the countries where they have direct or supplier relationships,” Blanchard says. “There is a whole new group of policy tools through which a host government can potentially extract revenue from foreign pockets.”

It would be natural to assume that the WTO should step in to address these potential policy externalities. If governments could cooperatively agree not to use domestic policy at the expense of foreign interests, all would be better off. But negotiating over behind-the-border policies raises balance-of-power concerns, as governments struggle to weigh national sovereignty against assuring foreign investors through investment protections.

The WTO has been conspicuously silent on these issues, maintaining its historical focus on tariffs and other trade related provisions. But in the absence of WTO action, governments have been rapidly negotiating preferential trade agreements that not only liberalize trade by lowering tariffs, but also construct new behind-the-border policy agreements. In this category are deals like the North American Free Trade Agreement and customs unions like that of the European Union or MERCOSUR in South America. Today, the talk is about the so called “mega deals” of the Trans-Pacific Partnership and the Transatlantic Trade and Investment Partnership. Both promise to cover a host of issues well beyond tariffs: labor standards, intellectual property, and state-owned enterprises, just to name a few.

The proliferation of preferential deals is both good and bad, Blanchard says. While the first goal of preferential trade agreements is to facilitate market access for signatory countries, many also include powerful new investor protections that allow individual investors or corporations to bring charges against a foreign government under an independent (and often closed-door) tribunal.  While the spirit of these investor-state dispute provisions is to prevent governments from exploiting foreign investors, the effect may be the reverse.

In one high profile case, U.S. tobacco giant Phillip Morris has brought charges worth billions against the Australian government over the country’s new plain packaging laws, meant to discourage smoking. “I think its safe to say that cases like this were not intended or anticipated when many of the investment treaties were put in place in the 1980s and 1990s,” says Blanchard.

Another concern over these regional trade agreements is that they exclude many countries, which is antithetical to the WTO’s mission of liberalizing trade under one set of rules.  “The trading system is getting awfully clubby. These agreements signal a missed opportunity for the WTO,” Blanchard says. “We’d rather see more uniformity in trade costs, and more transparency in how issues like investor protection are dealt with.” Absent WTO action, it is not clear how those objectives will come to bear.

Understandably, the WTO has been reticent to attempt to extend its jurisdiction beyond its current mandate. It’s a slippery slope. If it makes economic sense for the WTO to delve into issues like labor, where does the mandate end? That question raises others, about sovereignty, governance and political philosophy. “For half a century, WTO leadership guided the way to greater openness and transparency in world trade,” Blanchard says. “But the low-hanging fruit has been picked.  The question now is whether the WTO can, or should, start reaching toward the potentially perilous higher branches.”