A New Playbook: Consulting for the Flutie Foundation

The foundation, which distributes more than $500,000 per year in grants to families affected by autism, was looking for a near-complete sponsorship package to pitch to corporations. 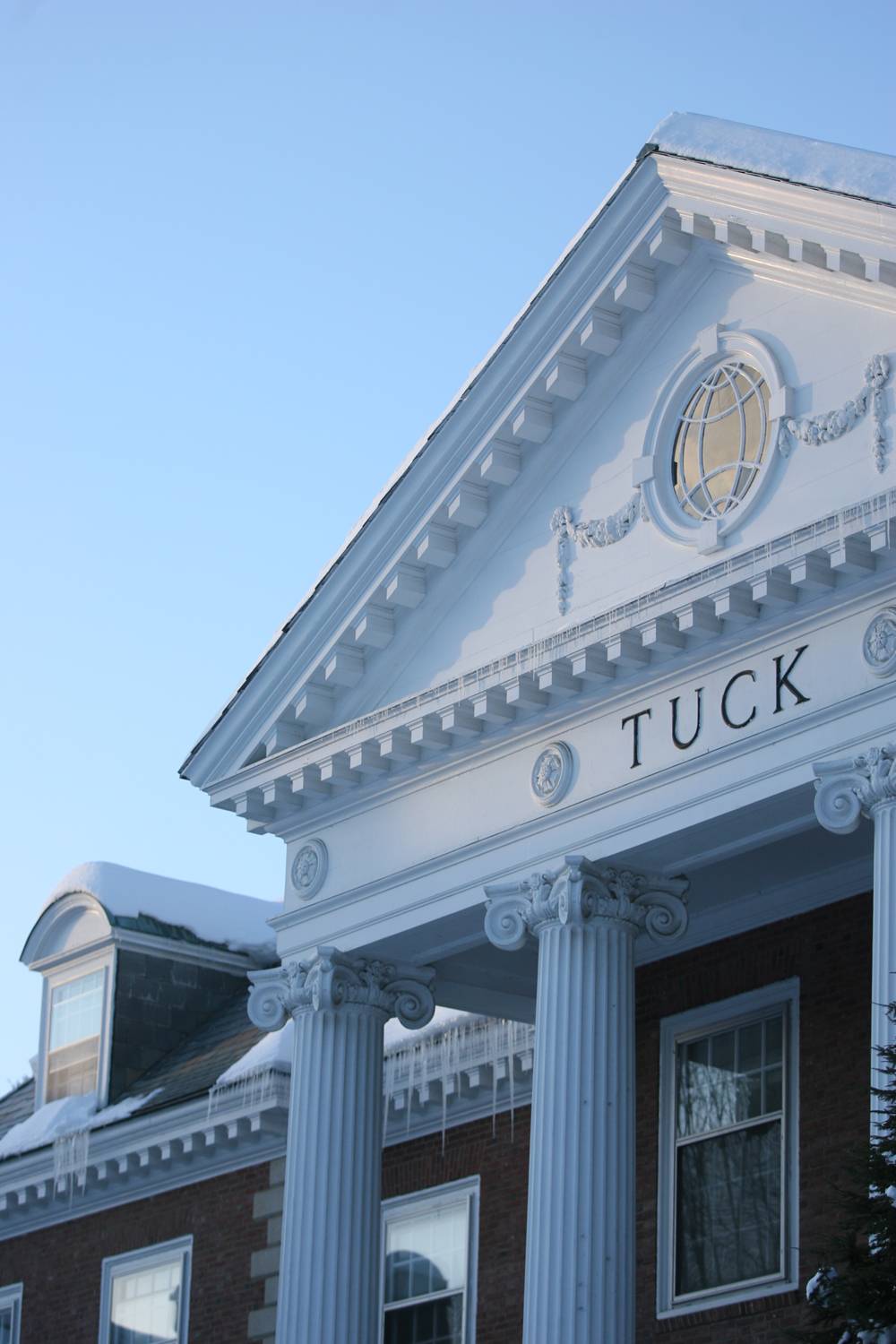 Run with it. That's what T'09s Alex Burgess, Rachel Bobruff, and Joshua Rodriguez did last spring when handed a potentially game-changing independent study project by the Doug Flutie Jr. Foundation for Autism. Their five-week assignment: Develop a proposal to help the 10-year-old nonprofit founded by the former college and professional football great burnish corporate sponsorship efforts.

The foundation, which distributes more than $500,000 per year in grants to families affected by autism, was looking for a near-complete sponsorship package to pitch to corporations. "It was about so much more than increasing the bottom line," says Burgess, co-chair of the Tuck chapter of Net Impact, an international nonprofit organization dedicated to using business to promote social and environmental sustainability. "For every sponsorship dollar we could help them bring in, they could give more grant money.

The lead for the project came by way of Kevin Lane Keller, E.B. Osborn Professor of Marketing at Tuck and a member of the Flutie Foundation's board of directors for the past five years. "I knew the foundation was trying to find the right way to approach companies," says Keller. "So I naturally recommended Tuck. We are always looking to examine interesting business problems." He found an almost perfect match in Entrepreneurship in the Social Sector, a two-part mini-course taught by Professor John Vogel that requires students gain hands-on experience in the nonprofit arena.

"The project started with a very long conversation with members of the Flutie Foundation about expectations and deliverables," says Bobruff. From there, the team canvassed other successful nonprofit organizations to see how they approached potential sponsors. Next they spoke with existing foundation sponsors to learn what attracted them to the organization and how the foundation might enhance those relationships. "The Tuck network was a huge help in establishing contact," notes Burgess.

Five weeks later, the team presented their proposal to the foundation by videoconference from Tuck. The four-part plan, which recommended the types of companies to partner with as well as how to approach and retain them, was fully articulated and readily praised. "They presented it really well," says Lisa Borges, executive director of the Flutie Foundation. "It was clear they had thought through the marketing benefits and the philanthropics. They had some great input that was immediately recognized." In the end, the Flutie Foundation had a package they could use as a presentation tool for attracting sponsors. "I was amazed how they did all of this in such a short period of time," adds Borges.

Vogel, however, regularly sees Tuck teams work with such purpose, particularly on projects in which their efforts can have a significant and lasting impact. "Students work hard on these kinds of projects for more than just the grade," says Vogel, associate faculty director of Tuck's Allwin Initiative for Corporate Citizenship. "If they come up with good ideas, the company adopts them. They begin to realize that what they've learned can be really helpful to an organization."