A Particle Theory of Social Media 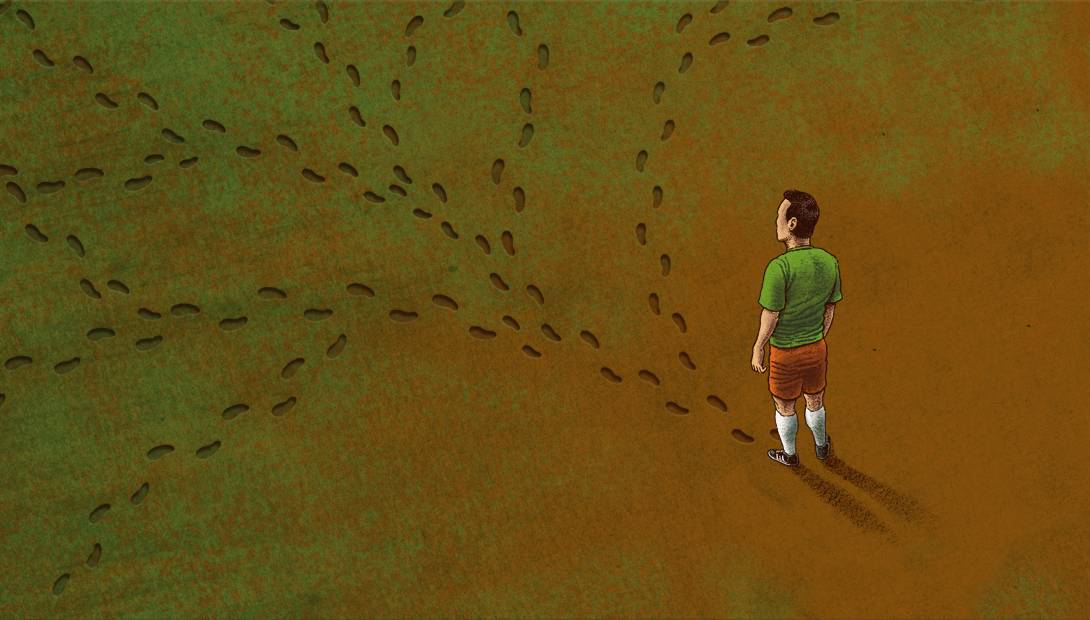 Yaniv Dover has not one, but two Ph.D.s. One is in marketing. The other? Physics. To Dover, an assistant professor of business administration at Tuck, it’s a natural connection. The same mathematics used to model the behavior of atoms can be used to model human behavior.

Dover first made the association during his time in the Israeli army. Some officers, he noticed, were better able to control their companies than others. He became obsessed with figuring out why. “There were a set of rules you had to maintain, and specific actions that had to be taken at the right times. If you did that, it worked like a charm,” he says. “I realized then that even though individual people are very complicated and unpredictable, some aspects of their behavior can be predicted.”

During his graduate work at Hebrew University in Jerusalem, Dover found himself drawn to the types of marketing questions that could benefit from the complex mathematics of science: In the online world, how does information spread from person to person? What do those networks look like, what are their dynamics, and how can marketers tap into them to drive sales?

Information today is certainly cheaper and freer flowing than ever before, and big companies no longer have a monopoly on it. Whether by email, online review, Tweet, or post, anyone and everyone is talking about companies and their products. “If you think of people as particles and you imagine that each interaction between them is a line, you end up with a web—the social networks of discussions,” says Dover. “I want to model it as an energetic structure.”

In some structures, conversation flows well and participants want to return. In others, companies try to facilitate social interaction, but it’s a ghost town. Dover hopes to understand what geometrical structures lead to better group engagement. This will predict not only what groups will work, but let marketers connect people into groups and discussions that will be more lively and productive.

He is also applying his techniques to study other aspects of the social network. For example, he recently published a paper on the authenticity of online reviews, finding that while fakery does exist, it represents only about six or seven percent of reviews, and tends to be more common among small or independent businesses than in corporate-owned chains. He is currently developing a model to predict sales based on social network data and, along with Albert Wesley Frey Professor of Marketing Scott Neslin, studying the influence of social media on brand loyalty.

“Once we understand how social networks operate,” says Dover, “we’ll be better able to affect them.”