U.S. altruism may not be the only factor that shapes U.S. trade policy. 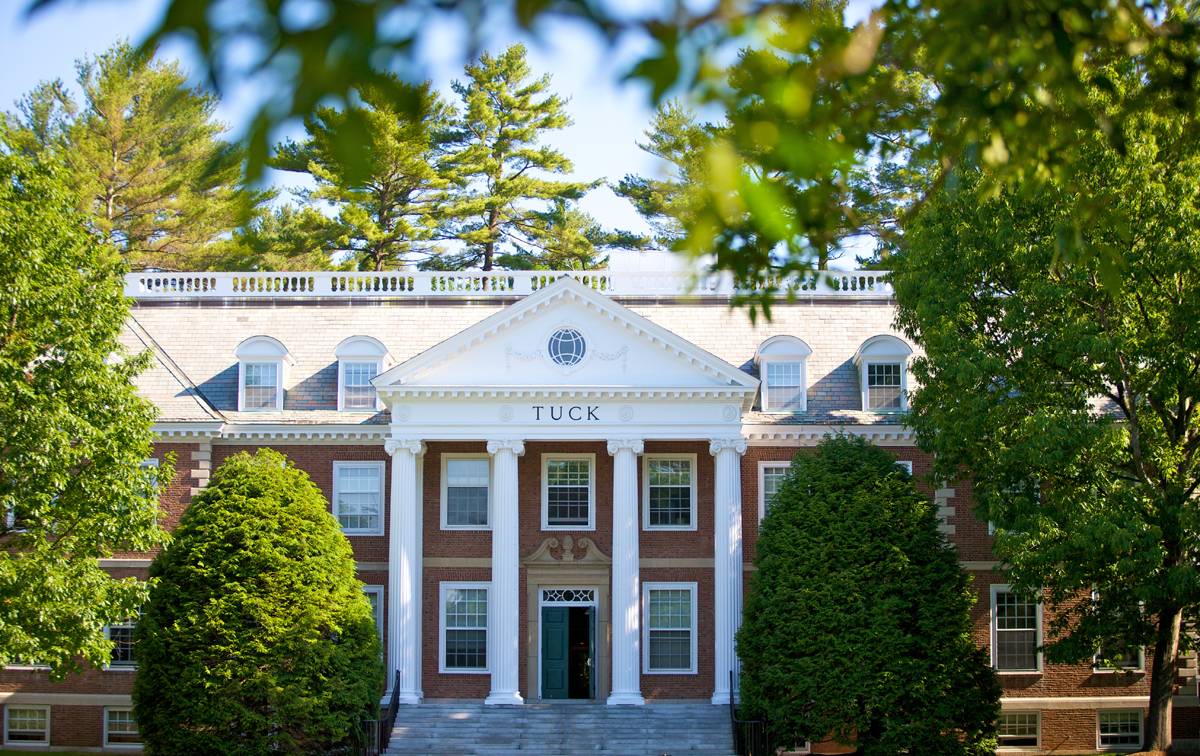 The global economic landscape is undergoing a fundamental transformation as firms expand operations throughout the world with increasingly complex and decentralized supply chains. Even with this profound change, however, the prevailing understanding of international trade policy remains rooted largely in an oversimplified 19th century mercantilist view of the world. 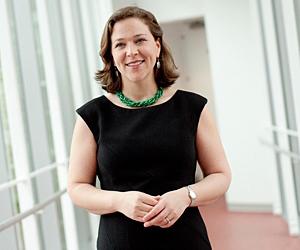 "Countries' economic interests are increasingly divorced from their geographic borders," says Tuck's Emily Blanchard, assistant professor of business administration, "and that divergence is ever more important in understanding tradepolicy motives and implications. The notion that everything produced in the U.S. is made by American firms hiring American workers with American investors—and, likewise, that imports are necessarily made by foreign firms that compete as adversaries of U.S. interests—is long outdated."

Take, for example, how a U.S. firm, looking perhaps for a reduction in labor costs, will invest overseas with the express intent of selling its products back to the United States. In such a scenario, it is plausible that the U.S. government would have a greater incentive to offer preferential (duty-free) market access to that firm's imports. If the firm lobbies for tariff relief, the incentive presumably becomes that much greater.

In a new study, Blanchard and coauthor Xenia Matschke of Germany's Universität Trier, look beyond borders to examine whether international supply chains have a measurable impact on U.S. trade policy. The two studied detailed U.S. trade and investment data spanning 184 trading partner countries, 10 years (1997–2006), and 80 industries and found that the presence of U.S. foreign direct investment (FDI) in a particular country and industry does indeed lead to better trade terms from the U.S. On average, an additional $1 billion in sales back to the U.S. from overseas subsidiaries of U.S. firms (roughly a one standard deviation increase) leads to a 17 percent (3.5 percentage point) increase in the rate of preferential market access under dutyfree trade initiatives. For less-developed nations eligible for aid-for-trade programs, the effect is even larger.

Designing an effective study to examine this phenomenon posed a number of challenges. First, under World Trade Organization rules, the socalled most-favored nation (MFN) clause requires tariff rates to be uniform for every member of the group. However, the WTO allows certain exceptions to the MFN principle of nondiscrimination. Free-trade deals—such as the North American Free Trade Agreement (NAFTA) with the U.S., Canada, and Mexico, or the European Union's single market—are exempt under article XXIV. The WTO also includes special dispensation for aid-for-trade programs such as the U.S. Generalized System of Preferences. Rather than compare MFN tariff rates that leave little discretion at the country level, Blanchard and Matschke focus on these preferential trade provisions, which offer a clear lens through which to examine the potential influence of foreign investment on trade policy.

A second challenge lay in differentiating among the various types of U.S. FDI. Blanchard and Matschke were interested specifically in offshoring- type FDI, the sort of investments in foreign countries used to increase the production of goods to be sold back to the United States. Yet in reality, there are a number of reasons why a U.S. company will invest abroad, including selling in the foreign market itself or to other foreign markets. To differentiate among these very different forms of foreign investment, Blanchard obtained access to detailed measures of U.S. foreign affiliate activity from the Commerce Department's U.S. Bureau of Economic Analysis. The data, which required that Blanchard become an unpaid sworn employee of the bureau, identifies firm activities by destination of foreign affiliate sales. This gave Blanchard and Matschke a clear view of multinational firms' offshoring operations apart from other foreign affiliate activities.

The third and thorniest problem the researchers encountered was in determining the direction of causation. Foreign investment and duty-free tariff agreements are clearly linked in both directions. The question is, To what degree does investment spur preferential trade programs, and what role do these duty-free programs have in spurring investment? "The evidence is very clear that U.S. offshoring investment and preferential market access to the U.S. are correlated and that the relationship is important both statistically and economically," says Blanchard. "The hard part lies in identifying how much, if any, of that relationship is due to the effect of preferential market access on offshoring investment, the influence of investment on market access through trade policy responses, or whether the two are simply determined by some other force." Blanchard and Matschke used a combination of econometric techniques to address the joint causality problem and found that, indeed, the causal relationship runs both ways.

Blanchard and Matschke's study has led to some thought-provoking conclusions. The 17 percent expansion in the rate of tariff-free preferential access for each $1 billion in FDI is in itself significant. Even more substantial was the impact on developing countries whose duty-free access came through aid-for-trade-style initiatives like the Generalized System of Preferences. For these countries, an increase in U.S. FDI of $290 million (one standard deviation among less-developed countries) is associated with a nearly 80 percent (or 15 percentage point) increase in the rate of duty-free preferential access under the GSP program. This finding suggests that U.S. altruism may not be the only factor that shapes U.S. trade policy.

"In principle, the Generalized System of Preferences is aid through trade and nothing else," says Blanchard. "But in practice, U.S. multinationals' sales back to the U.S. appear to play a substantial role. Our findings thus suggest a heretofore unappreciated benefit to developing countries from attracting foreign investment: get enough of it, and perhaps you'll be able to attract a free-trade deal." Moreover, the research indicates that the effect can be self-reinforcing. As greater investment flows from the U.S. to a foreign country, access to duty-free agreements in various industries is likely to grow. That, in turn, leads to deeper economic integration and additional foreign investment.

Yet countries left outside this cycle of higher investment and lower tariffs may suffer, warn Blanchard and her coauthor. In the absence of the tariff disadvantage, excluded countries might otherwise be more desirable investment destinations. "The same mechanism can lead to substantial trade and investment diversion," they write. "A particular concern is that just as some trading partners experience ever-greater economic integration through the investment-trade nexus, other countries may be left out entirely."

The findings build on earlier research by Blanchard, who spent seven years as an assistant professor of economics at the University of Virginia before coming to Tuck last year. In 2006, she and Matschke showed that aggregate bilateral investment flows between two countries could predict the likelihood of a free trade deal between them. In 2007, Blanchard published an article that used a specialized model to predict how a large country's FDI in a smaller trading partner might affect tariff policy by the larger investing country and investment policy in the smaller potential investment-host, and in 2010 she published an article in the Journal of International Economics, which used similar insights to argue for a changing role for the WTO.