Robert Shumsky finds that sharing agreements among alliance members may limit revenue for the alliance as a whole.

Imagine two kids splitting a piece of pie while both hold the knife. That’s a lot like two airlines splitting revenues in a code-sharing arrangement, except when the airlines are done, they may end up sharing a smaller pie. According to Tuck Professor Rob Shumsky, sharing agreements among alliance members may actually be limiting revenue for the alliance as a whole. Research by Shumsky and his colleagues points toward new types of algorithms that may improve everyone’s take.

Following deregulation in the 1970s, U.S. airlines forged code-sharing alliances to facilitate expansion. So, for example, American Airlines and Japan Airlines ally to sell each other’s seats and expand the number of destinations for each partner. These alliances have become essential competitive tools for legacy airlines against the new, low-cost airlines that offer simpler fare structures and more direct routes. 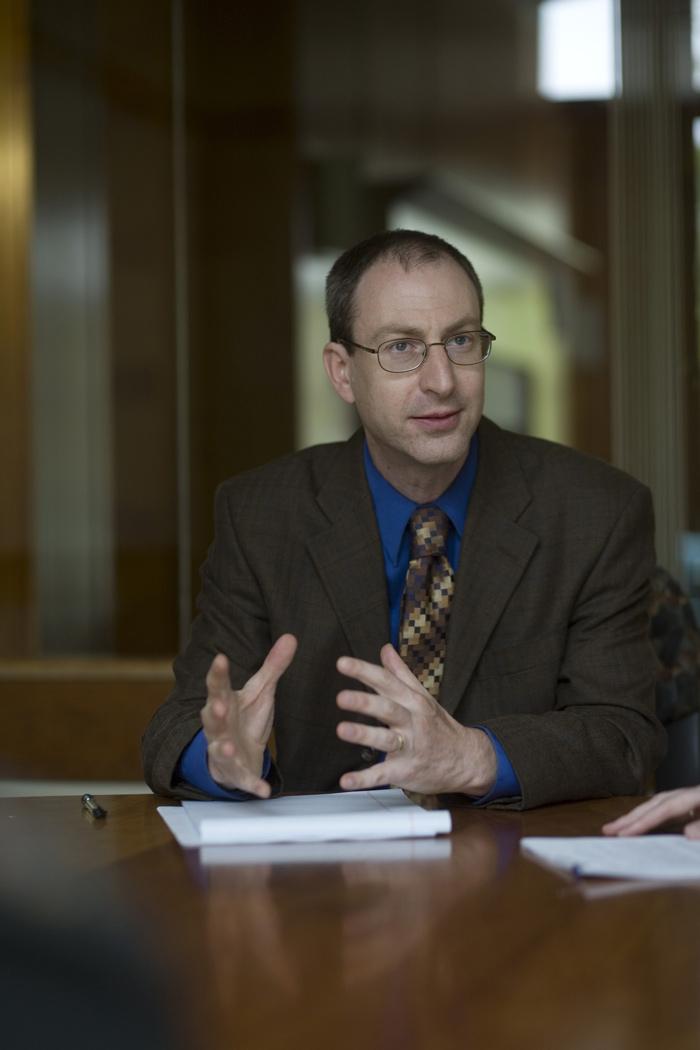 Airlines typically maximize revenues by holding back seats to sell at a higher price closer to departure. This works well for a single airline selling its own inventory, but in code-sharing alliances, the interests of the airline that sells the ticket and flies one leg of the journey don’t always coincide with those of the airline that flies the other leg. For example, if an alliance partner receives a relatively small share of the ticket revenue when flying code-share passengers, it may choose to focus on its own (non code-share) customers and not hold seats for last-minute passengers from its alliance partner. While the airline maximizes its own revenues, the decision may shut lucrative code-share passengers out of the system and significantly hurt profits for the entire alliance.

The behavior of each airline is influenced by how revenue is split between the partners—the transfer price. “Finding transfer prices that coordinate the decisions of self-interested agents is a fundamental problem in economics and supply chain management,” says Shumsky. “Airline alliances are particularly thorny because the decisions are so complex, involving split-second passenger booking decisions in networks with thousands of flights and millions of possible itineraries.” Due in part to this complexity partners typically negotiate a simple solution: revenue sharing based on a static factor such as mileage. While these straight-forward deals are easy to manage, revenue-sharing proportions don’t change as seats are sold and do not reflect the real-time value of the seats on each airplane. So revenue is not maximized for either partner or for the alliance as a whole.

Professor Shumsky and his fellow researchers compared the relative merits of airlines’ static transfer price schemes and dynamic schemes that adjust transfer prices in real-time as seats are sold and more demand information becomes available. The researchers tested these schemes in different types of alliances and found that each can perform well—or flop—depending on the particular characteristics of the alliance. A good static scheme for a particular network can degrade as the network changes.

Dynamic schemes often perform better and are more robust, but implementing them requires more information exchange between airlines and may be more susceptible to gaming— the transfer of false information. Gaming, says Shumsky, “is motivated again by the self-interest of each airline. In theory, a dynamic scheme can deliver close-to-optimal results, but gaming hurts the entire alliance and brings us back to square one.”