Sustainability is all about strategic change. 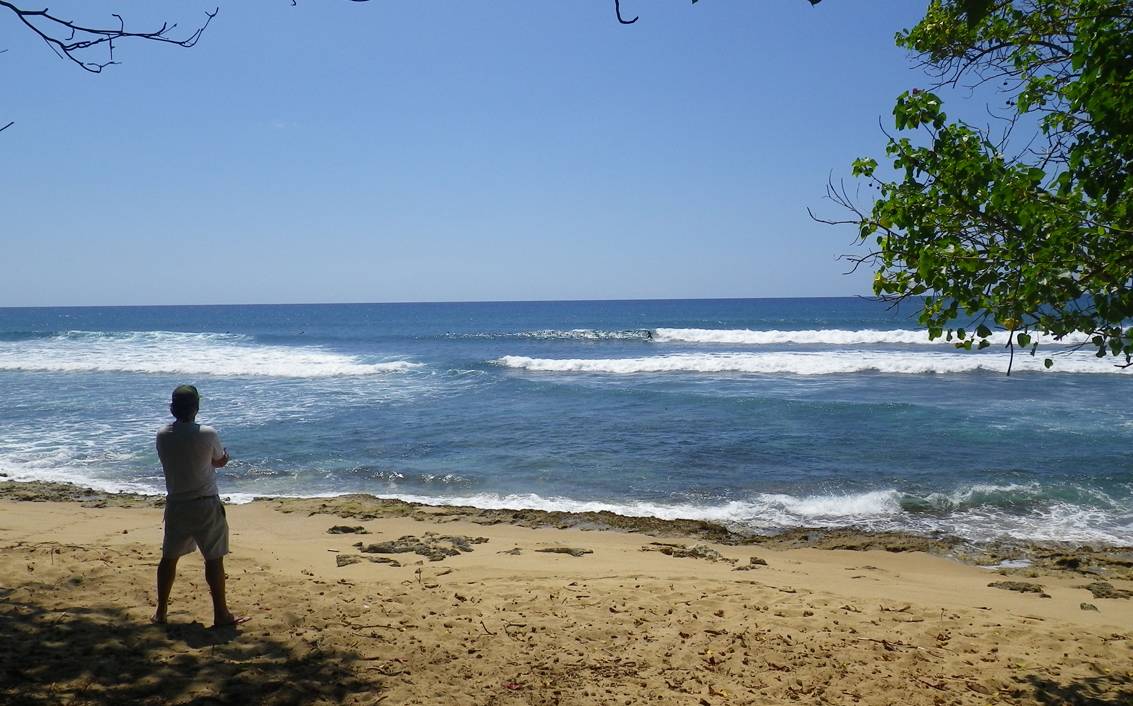 Employing an efficiency-first model that came from, among other sources, his 92-year-old grandmother, Mims adopted a common-sense approach that included capital improvements, operational enhancements, and behavioral change. 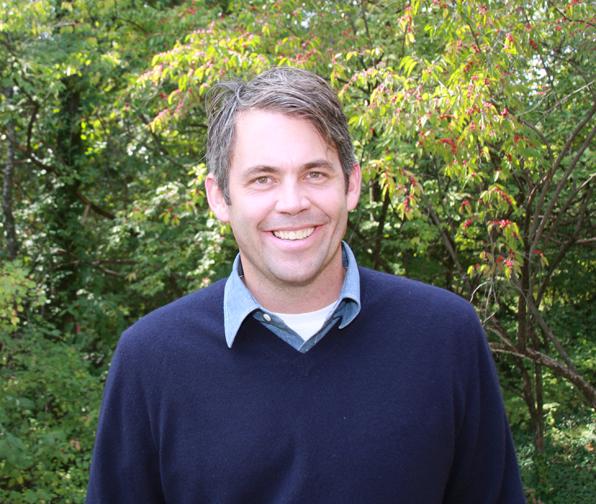 In two years, he has added $10 million to the bottom line, driven expenses as a percentage of revenue down from the historic average of 3.7 percent to the current all-time low of 2.5 percent, and created benefits for customers, employees, local communities, and the environment.

How did enter you the arena of corporate sustainability?

I joined a venture capital firm after Tuck, and while I was there, clean-tech investments became really hot. And the majority of the investments were going to the supply side of energy—renewable fuels, solar energy, etc. That left some big funding gaps for areas like energy efficiency, environmental services, and agriculture. Meanwhile, my wife had already made the jump—she started a company called Mod Green Pod, which makes organic upholstery and nontoxic wallpaper. Then, in 2010, we found out that our second child had the same food allergies that his older sister had had as an infant. For me, that was the final push that I needed. And shortly after he was born, I decided to leave venture capital to take the job with Gaylord.

Are there unique challenges in the hotel industry?

There are close to five million hotel rooms in over 50,000 properties in the U.S. Those properties run 24 hours a day, 365 days a year. Gaylord’s properties range in size from two to four million square feet. We have approximately 9,000 guest rooms, close to 50 food and beverage outlets, two massive swimming pool complexes, and an enormous amount of meeting space. And we serve, on average, a meal every 2.5 seconds. We use a huge amount of resources, and improvements in efficiency can be found everywhere. But guest satisfaction is the name of the game in hospitality, so it’s important to avoid lessening the guest experience.

How have you attacked sustainability at Gaylord?

I took the first six months to get to know the operations before being able to create a series of long-term goals—a 20 percent reduction in energy consumption and emissions by 2015, for example—and more specific annual goals. We then created property teams, assigned responsibilities, and put in place a system for tracking and reporting progress. The last step, which took a year to put in place, was involved tying a significant percentage of senior management’s incentive compensation to meeting certain targets.

Can you provide an example of a sustainability success story at Gaylord?

We found we were sending between 250 tons of soap and shampoo to the landfill each year—a lot of those amenities were being used once and thrown away. So we reduced the portion size, improved the packaging to minimize waste and ensure recycleability, and addressed the formula. Today, our formulations are free of things like parabens and phthalates. We also partnered with a company that collects, sterilizes, repackages, and distributes all of our used soap to people across the planet who don’t have access to hygiene products. The kicker is that we will save between $300,000 and $500,000 annually as a result of the reduced portion size and will send zero product to the landfill.

How did Tuck prepare you for your role as VP of sustainability?

Sustainability gets a bad rap sometimes because there are too many “experts” out there who don’t have a solid understanding or appreciation of business fundamentals. Sustainability has incredibly broad coverage, but at its core, it’s all about strategic change—identifying areas for improvement across the entire organization, prioritizing projects based on potentially dozens of different criteria, and making change happen. And while I didn’t take any courses specifically on sustainability, what I learned prepared me to handle something as broad an area as it is. I got a lot out of my time up there, but, most importantly, Tuck is where I met my wife, Lisa.