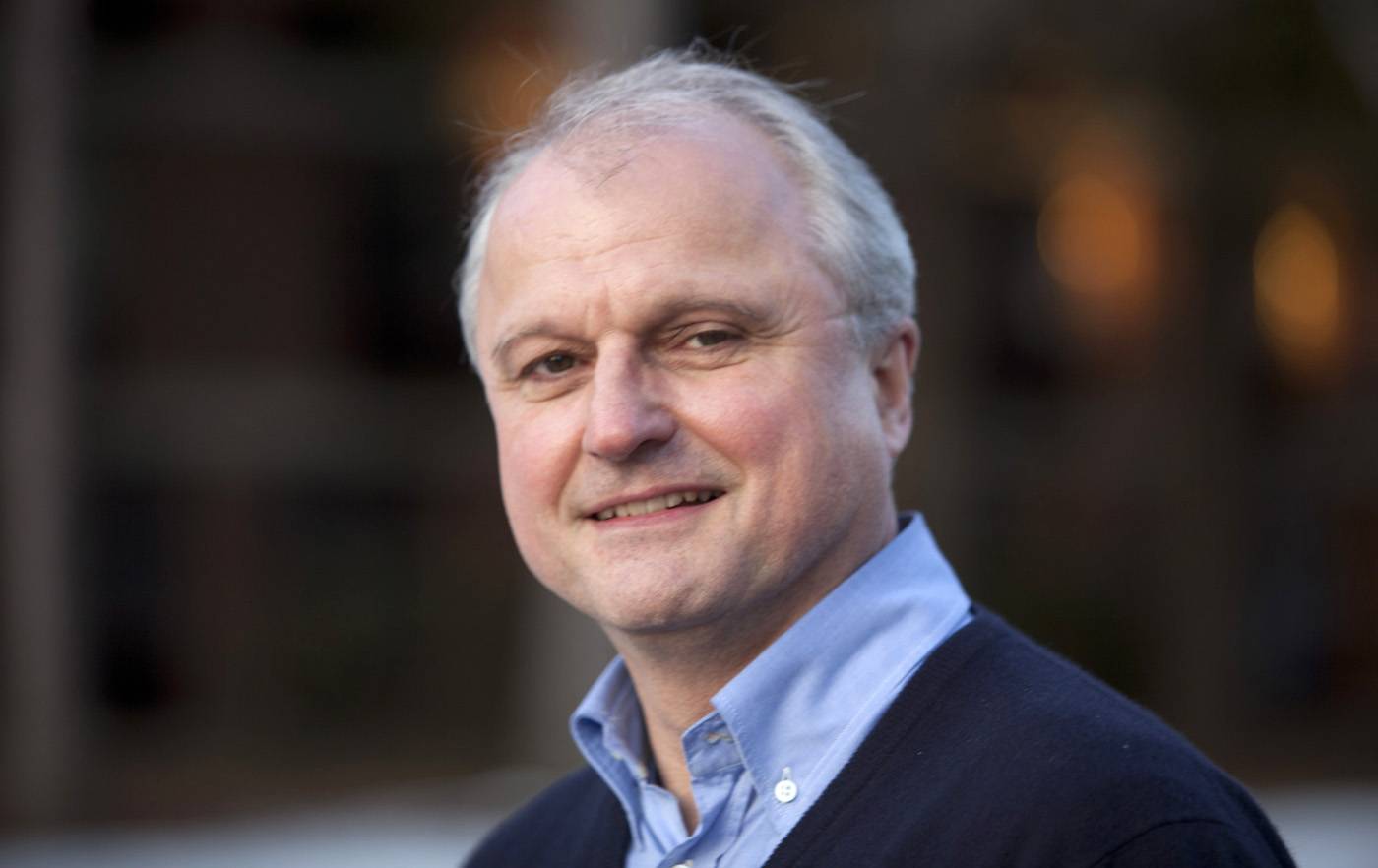 In our paper, Are Stock-Financed Takeovers Opportunistic?, which was recently made publicly available on the Social Science Research Network, Tanakorn Makaew, Karin Thorburn and I present significant new empirical evidence relevant to the ongoing controversy over whether bidder shares in stock-financed mergers are overpriced.

The extant literature is split on this issue, with some studies suggesting that investor misvaluation plays an important role in driving stock-financed mergers—especially during periods of high market valuations and merger waves. Others maintain the neoclassical view of merger activity where takeover synergies emanate from industry-specific productivity shocks. This debate is important because opportunities for selling overpriced bidder shares may result in the most overvalued—rather than the most efficient—bidder winning the target, which would distort corporate resource allocation through the takeover market.

Our empirical analysis has three main parts. First, we build a baseline cross-sectional model describing the choice of all-stock financing by public acquirers. The estimated (equilibrium) correlations in this model describe how different market conditions and bidder firm characteristics line up in the cross section of all-stock bids versus bids involving some cash payment and/or debt securities. This model shows that all-stock payment is more frequent among small, non-dividend paying growth (high M/B and R&D intensive) companies and among companies with relatively low leverage. These firms resemble companies that the capital structure literature often argues face greater cost of raising cash externally.

The regressions also show that the propensity to offer all-stock as payment increases during industry merger waves, M/B, and in commonly used measures of firm-specific market valuation errors. This evidence prompts the second part of our analysis: tests of the hypothesis that the choice of all-stock financing is market driven. Here we use shocks to mutual fund flows as an instrument to generate cross-sectional variation in bidder pricing errors, which is exogenous to the bidder’s payment method choice. Surprisingly, after instrumenting the bidder’s firm-specific pricing error, we find that price shocks—which increase bidder overvaluation—significantly lower the probability of observing all-stock payments. To our knowledge, this represents the first systematic rejection in the literature of the proposition that the all-stock payment choice is stock market driven.

In the third part of the paper, we expand the baseline model with industry and location factors that have not been previously examined in the context of the payment method choice. Here, we find that bidder/target industry relatedness, as well as the geographic proximity of the target, also drive the payment method choice. A consistent interpretation is that bidders tend to self-select all-stock financing when targets are likely to be well informed about the true value of the bidder shares. Overall, the large-sample evidence presented in this paper does not suggest a particular role for market overpricing driving the bidder’s payment method choice.

While we do not resolve the question of what drives the surprising negative effect of exogenous bidder pricing shocks on the all-stock payment decision, we suggest a possible capital structure channel: positive shocks that cause under-leverage relative to some target reduce the incentive to issue stock to pay for the investment in the target. Consistent with this suggestion, we show that the all-stock payment decision is correlated with deviations from both leverage and cash targets, and with prior seasoned equity offerings, as predicted.

Finally, an interesting but hitherto unexplored question is whether opportunistic sale of over-priced shares gives rise to a costly ex-post settling up between bidder managements and unhappy target shareholders who become large shareholders in the merged firm. Since all-stock deals are more likely when the target and bidder firms are of a similar firm size, target shareholders following all-stock deals often hold a sizable block of shares in the merged company. Consequently, they may be in a position to impose significant personal costs on bidder management and directors who prefer to continue in their roles as top executives. For example, Steve Case, the CEO of AOL assumed the role as Chairman of AOL Time Warner in 2000 and subsequently retired from this role in 2003. Was Case forced out by disgruntled former Time Warner shareholders considering the sale of AOL stocks as opportunistic? If so, at what personal costs to Mr. Case? The key to understanding the payment method decision in takeovers may require answers to these types of corporate governance questions as well.