The lengths online retailers will go to avoid collecting sales taxes is consistent with new research by Leslie Robinson that shows companies can and do avoid taxes not based on income.

The lengths online retailers will go to avoid collecting sales taxes is consistent with new research by Leslie Robinson that shows companies can and do avoid taxes not based on income. 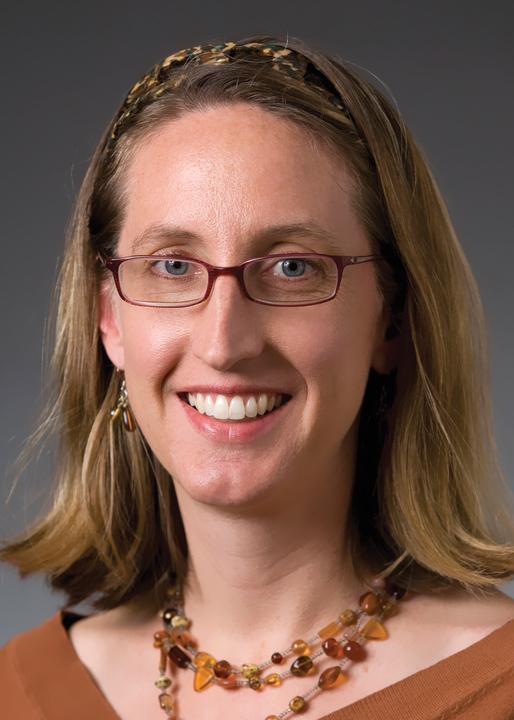 From the moment the first over-the-internet retail transaction was made, major online sellers have striven to exist both everywhere and nowhere. Why? For one, they want access to the largest number of consumers possible. But they also want to avoid collecting sales tax, something made difficult by the 1992 United States Supreme Court case of Quill Corp. v. North Dakota, which requires that companies collect sales tax on transactions taking place in states where they have a physical presence.

Tuck associate professor Leslie Robinson, a tax specialist who teaches the core accounting course, says the business press focuses on the fact that companies often try to avoid paying income tax. But there’s a host of other taxes—property, sales, and excise—of which little is known about the magnitude of these tax obligations or the extent to which companies avoid them. Robinson speculates that some firms may ignore non-income taxes, either because they mistakenly believe them to be unavoidable, or not worth the trouble of maneuvering around.

To learn more about companies’ habits on tax avoidance, she gained access to a confidential data source that allowed her to see the various taxes firms pay. She used the data to craft a working paper, which shows the steps companies take to avoid all taxes. “They don’t focus on one at the expense of another,” says Robinson, who has presented the paper at a few conferences. “When firms are aggressive with their tax obligations, they’re aggressive with all taxes.”

For a long time, online retailers successfully avoided the sales tax issue by only collecting taxes from purchasers in states where the companies have headquarters or warehouses. But “governments are less motivated to challenge companies’ self-serving interpretations of ambiguities in the tax law until they need the money,” Robinson explains. After the recession hit, the $10 billion in sales taxes they could reap from the $3.49 trillion e-commerce market looked tempting. Theoretically, they could try to enforce use-tax rules, which state that purchasers who don’t remit sales tax at the time of purchase must do so with their annual tax return, but states’ tax departments could never keep up with the volume.

The easiest way to collect sales tax is to require the seller to collect it at the point of sale. The only problem with this, for many states, is the physical-presence requirement from the Quill case. New York was the first state to surmount this obstacle, passing a law in 2008 that broadened the definition of “physical presence” to include “affiliates”—people and businesses that refer customers to a retailer’s website and collect a commission on sales. Now more states are piling on. Illinois, North Carolina, and Rhode Island recently passed laws similar to New York’s. And Arizona, Arkansas, California, Massachusetts, and Vermont are considering legislation of their own. Numerous online retailers are fighting these law and proposals in the courts and legislatures, and some have also severed ties with their affiliates in those states. “If anyone thinks the sales tax issue isn’t a big deal because the sales tax burden falls on the consumer,” says Robinson, “these actions signal that there is some cost to the companies.”

What is that cost? A common claim is that the burden of complying with all of the sales tax rates throughout the country—there are upwards of 18,000 of them—is unduly onerous. That was one of the rationales in the Quill case. But times have changed since 1992. Now, there are companies—Vertex Inc. and ADP, for example—that offer technology solutions for difficult corporate tax issues such as sales tax compliance. “I don’t buy the compliance argument anymore,” Robinson says.

Then there’s the “fairness” argument from Quill: Since an online retailer doesn’t benefit from public services in most states, it’s unfair to pay sales taxes that support those services. Robinson believes this argument is more relevant today than the compliance issue, but cites the many indirect benefits companies receive, such as road systems that allow carriers to deliver goods to consumers’ homes.

What’s really behind online retailers’ antipathy for sales tax is something that gets to the heart of their business strategy. “I think their actions suggest that they’re able to price their products lower because of their ability to avoid sales tax collection, and they view that as a competitive advantage,” Robinson says. The economic theory behind this is known as “tax incidence”—that sales tax is not just a burden on the consumer, but also affects the pre-tax price of goods. Because the bottom-line price in an online transaction doesn’t include sales tax, the seller can charge less than an in-state retailer but still reap more profit. If the seller were forced to collect sales tax, the theory goes, it might have to cut into its profits to lure buyers.

Of course, this whole issue would be less heated if the United States was like every other country and had a national sales tax. “It would streamline the process and make it easier for companies to comply,” she says. But, Robinson adds, “The simplification of sales tax in the U.S. for e-commerce would be a very daunting task.”