Baseball’s Lessons for the Boardroom

by Slaughter & Rees: Baseball’s Lessons for the Boardroom
Nov 09, 2015 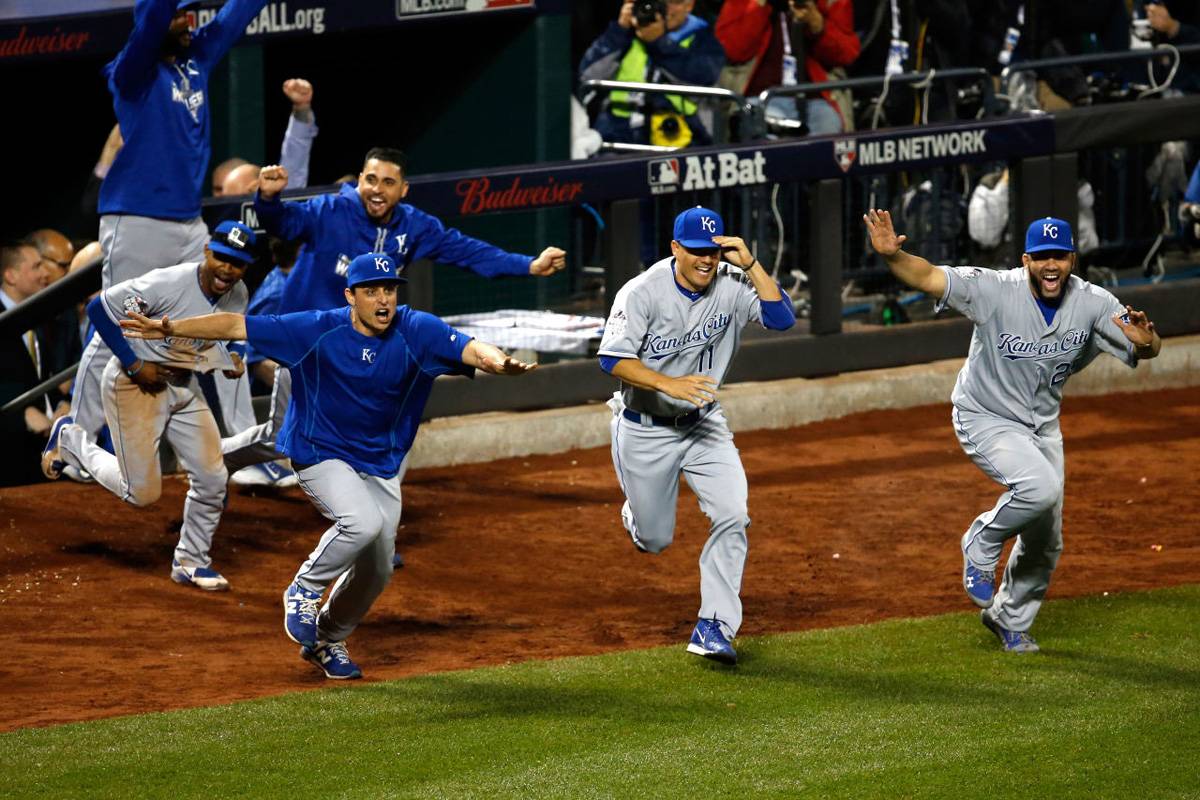 A hot topic in the recent financial press is so-called “unicorns”—loosely defined as very young startup companies that very quickly achieve valuations of at least $1 billion.

Inspiring and exciting though many unicorns are, representative of new-business formation and success they are not. The vast majority of successful companies grow much more slowly, building key strengths over decades, not months. Rather than explore this idea with corporate examples, we prefer to look in a different direction: to the baseball diamond.

Early in the morning of November 2, the Kansas City Royals defeated the New York Mets, giving them their first (U.S.) World Series championship in 30 years. During that three-decade drought, the Royals recorded more losses than any other Major League Baseball team. Until last year, they had not even made the playoffs since 1985.

There are several tactical reasons why the Royals are now the best team in baseball: they strike out less than any other team, they steal lots of bases, and they have a phenomenal bullpen, just to name three. But players with those talents did not develop overnight. They were part of a long-term strategy hatched by the team’s general manager, Dayton Moore. When he joined the team in 2006, it had had only one winning season since 1994. “We knew it was going to be a long process,” said Moore last year, “eight to 10 years before we were going to be in position to make the playoffs.”

He began by making a major investment in the team’s minor-league program, which breeds talent for the MLB “show.” Like business investments, player investments are risky: many don’t pay off, and those that do often do so only over time. Moore invested well. At the start of the 2011 season, a magazine for the sport’s insiders, Baseball America, said the Royals had the best minor league system of any team—and maybe the best in 25 years. That prompted one writer for Sports Illustrated to project the team would win the World Series in 2015. (Yes, that prescient scribe is now taking a justified victory lap.)

But beyond a prudent investment strategy, there were two other strategic tactics that the Royals pursued just like leading global companies do: they sought talent globally, and they nurtured an inspiring culture.

To build talent, the Royals realized they needed to broaden their horizons. For the 14 years before Moore arrived, the team’s expenditures in Latin America and the Caribbean—home to some of the world’s best baseball talent—were the lowest in major league baseball. Moore recognized this global opportunity and seized it. Today, close to half the team members come from countries throughout the region. The World Series MVP and fan favorite, Salvador Perez, is a Venezuela native who signed with the team as a 16-year-old.

Perez is emblematic of that other slow-to-mature strength of successful organizations like the Royals: a dynamic culture. The Royals have a rich history and had an inspiring first owner in Ewing Kauffman (the stadium’s namesake). Of the 25 players on this year’s World Series roster, 11 started with the Royals in the minor leagues and have never played for any other team—one of highest percentages in major league baseball. By many accounts, that longevity helped to deepen the camaraderie and esprit de corps that ultimately gave the team a resilience without precedent in the 100+ years of the baseball post-season. Consider this: in seven of their 11 victories in the playoffs this season, the Royals were trailing by two runs or more. Perhaps even more remarkably, in three of their four World Series wins they were behind in the eighth inning or later (where a regulation-time baseball game runs just nine innings).

In case you have not noticed, one of your correspondents here is not disinterested. Although one of us pines away for the return to glory of the Minnesota Twins, the other has been a Royals fan since the team’s glory days started in the 1970s, and even wrote a gushy article in 1999 after the team’s icon, George Brett, was inducted into the Baseball Hall of Fame. Within a few hours of the Royals winning the World Series this year, your correspondent booked a flight to Kansas City to attend the victory parade (thus providing the ideal opportunity to wear his treasured Royals pants). The event was attended by an estimated 800,000 people—with all races, ethnicities, and ages well represented (local schools even closed for the day). The event spoke to the extraordinary power of sport to unite a population—and do so in a spirit of goodwill (there were just three arrests during the daylong event).

While we like to keep sports about sports, the championship Royals offer a rich example of what tends to build great businesses: investing for the long-term, pursuing talent globally, and nurturing a culture that inspires a collection of individuals to unify around an inspiring vision even in the face of challenges. Boardrooms around the world, take note. And, Let’s Go Royals!