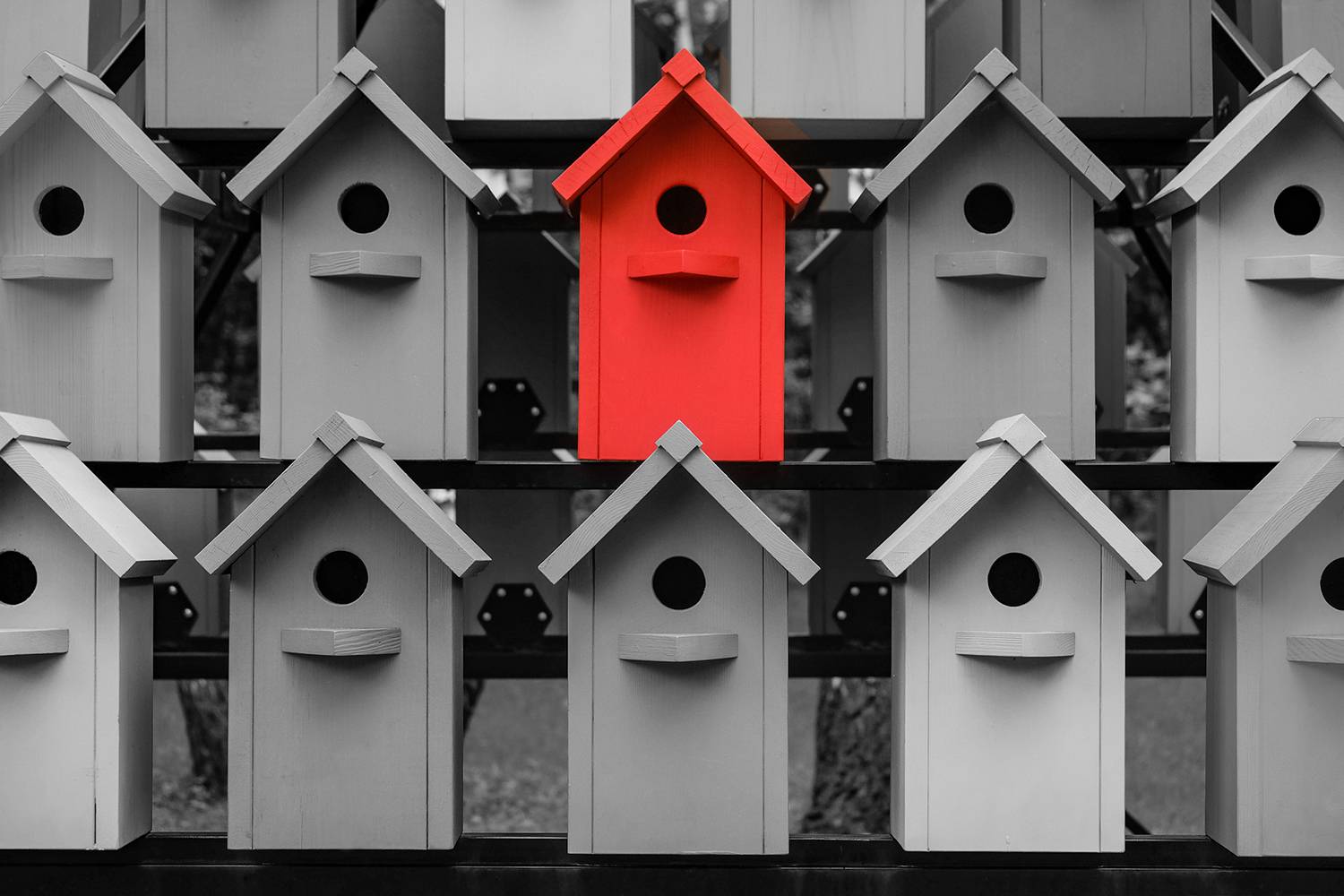 "The more we overestimate the value of an alternative, the more likely we are to choose it," says Feiler. | iStock: N-sky

Consider the following scenario: a manager is looking to launch a new product and analyzes five uncertain alternatives.

For the five potential products, the manager estimates customer demand ranging from 35,000 units to 58,000 units. Because she wants to maximize her sales, she chooses the product with the highest estimated demand. Later, she makes production, financing, and marketing decisions for this product with the expectation customers will demand 58,000 units.

Tuck assistant professor Daniel Feiler says that this manager is probably overoptimistic about the product she chose. Although choosing the product is an intelligent choice, demand for that product will likely be less than her expectation, and all of her business decisions are likely to be biased as a result of this erroneous overoptimism.

In “Good Choice, Bad Judgment: How Choice Under Uncertainty Generates Overoptimism,” a forthcoming paper in Psychological Science, Feiler writes, “If people fail to account for this structural feature of choice that gravitates them towards overestimated alternatives, then they will be predictably overoptimistic in their chosen alternatives… [G]ood choice operates as a selection process—from a pool of unbiased beliefs about alternatives, it selects a subset for which one has biased judgments.” Choosing the alternative that we expect to do the best is the right move, but maintaining the overinflated expectation for the chosen alternative is the mistake.

Using carefully designed experiments, Feiler, along with co-authors Jordan Tong and Anastasia Ivantsova of the Wisconsin School of Business, demonstrate that people tend to be naive to this structural challenge, causing them to overestimate their chosen alternatives. In one experiment, they showed six people listing sheets from recent home sales and asked them to choose the house they think sold for the highest price. Then the researchers asked the subjects to estimate the price of the house they chose. The subjects significantly overestimated the actual sale price of their chosen house, as compared with estimates they made about single houses randomly assigned to them. In a subsequent experiment, they found that people overestimated the houses that they ultimately chose even before making the choice.

There are a few instances when overestimation is more likely to occur: when the true values of the options are close together; when there is heightened uncertainty about their values; and when there are many alternatives to choose from.

Either way, Feiler’s advice is the same: “Pick the one that looks best, then curb your expectations for it.” 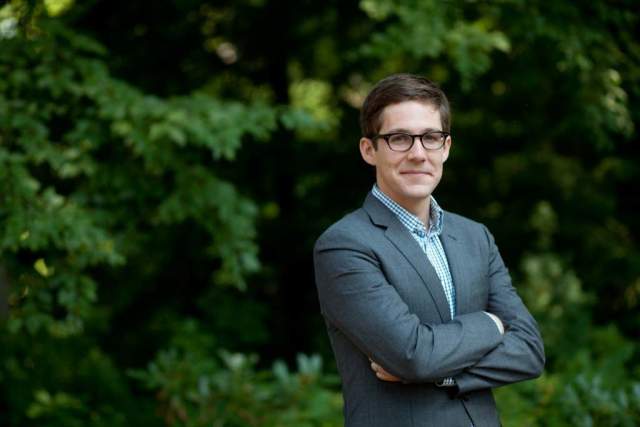