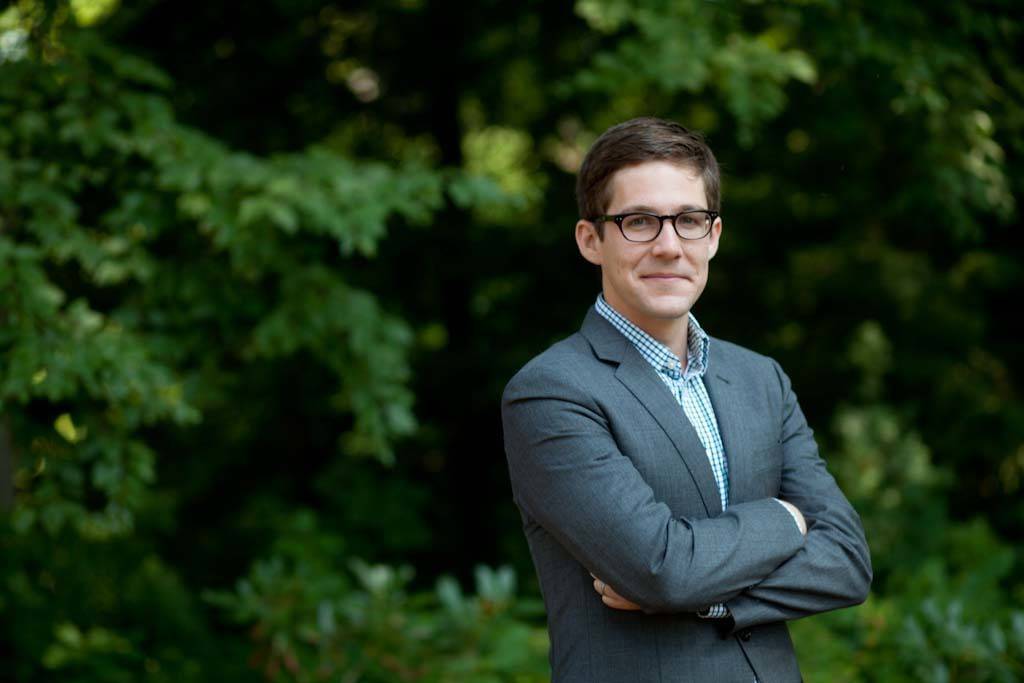 Sweaty palms. Pounding heart. Most of us would rather go for a root canal than ask our boss for a raise or negotiate a job offer. In such anxious moments, it’s difficult not to be focused on yourself—defensively touting your accomplishments and worrying about what will happen if the negotiation falls through. But according to Daniel Feiler, an assistant professor at the Tuck School of Business, that’s exactly the wrong attitude.

“If you are self-focused, then you are going to miss two important things,” says Feiler, who teaches the popular elective course, Negotiations. “First, how good or bad the other party’s best alternative might be. And second, the needs of the other party. Understanding the nuances of their interests and finding a way to meet them will help you get what you want as well.”

By focusing on the other party’s needs as well as your own, you can cut down on the amount of anxiety you feel. “People assume that negotiation is about conflict, but it doesn’t need to be,” says Feiler. “It’s more useful to think about it as a joint problem to be solved.”

Feiler details three common mistakes people make when negotiating a job offer or raise—as well as how to avoid them.

Many employees enter into a job negotiation with a competing offer from another firm—thinking it gives them leverage to negotiate a higher salary. But making a job negotiation into an auction sends a bad signal, says Feiler.  “You are telling them that you don’t distinguish between them and their competitor, and don’t really care about what their specific company does,” he says. With that kind of negative attitude, a company may consider you less committed and excited to do the work, making you less desirable overall.

A better strategy, says Feiler, is to use competing offers as a signal of your desirability, rather than a specific price they need to beat. “It’s useful to signal that you have other good opportunities but it’s also important to show that you’re excited about what they, specifically, do,” he says.

“The company’s approach to talent management should inform when you push harder in negotiating,” says Feiler. Many large companies cast a wide net in hiring entry-level employees, and then watch how they perform before deciding on the “keepers” they want to bet on longer-term. “Once you have shown yourself to be valuable, that is a key time to negotiate,” says Feiler.

So how do you know when you are valuable? It has to do with differentiation. If a company is choosing between a number of similar candidates or already has a number of people in the same role, then it makes the individuals seem more interchangeable and, consequently, any one of them more expendable. Once you’ve been more individually identified as valuable, the company will fight to keep you. “Anytime you uniquely fill a need,” says Feiler, “the zone of possible agreement stretches in your favor.”

Mistake #3: Losing sight of the personal

While you are negotiating with a company with specific staffing needs, you are also negotiating with a person who possesses needs, interests, and opinions of his or her own. Understanding that person’s perspective may help you break through what seems like a stalemate.

“It is really important to understand the other person’s situation and how they view these decisions, so that you can work with them to find something that you can both get behind,” says Feiler.

For example, one boss might feel like giving you a bigger salary will require reconsidering the base salary of everyone in that same role. “In that case, you need to figure out how you can maintain base-salary fairness while seeing if she is able to work with you in other areas, such as performance-based pay, a professional development budget, or an accelerated review horizon so you are up for a raise earlier,” says Feiler.

Another boss might be concerned that giving in to your demands now will mean you’ll just keep coming back asking for more. In that case, says Feiler, “it may be important to openly discuss that you’ll not be coming in here every week making demands. You see this as an important juncture in your career and you would view an improved package as a re-commitment by both sides.”

Still another boss might worry about using up social capital with upper management to improve your offer. In that case, it’s important to reassure him that if he goes to bat for you, he won’t be wasting his time. “They are only going to want to make that effort if they know it is going to bring you in or keep you,” he says.

If a deal can be reached, both parties have a vested interest in making it as positive as possible. After all, if things go well, you will be working together in the same office. A good job negotiation sets the stage not only for happy parties on both sides, but for a happy working relationship in the future.

Executive Summary: Assistant professor Daniel Feiler details three mistakes employees make when negotiating a job offer or raise. 1) Auctioning yourself to the highest bidder, which can send a negative signal to an employer. 2) Pushing hard early, by asking for a lot when you are not yet differentiated from other candidates or employees. 3) Losing sight of the personal, by not taking the situation and needs of the person you are negotiating with into account. Approaching a job negotiation as a joint problem to be solved, rather than as an adversarial process, leads to better outcomes in the short term and better relationships into the future.