A scholar of international economics, an expert in globalization, and a renowned academic, Dean of Tuck Matthew J. Slaughter is founding faculty director of the Center for Business, Government & Society and a research associate at the National Bureau of Economic Research. 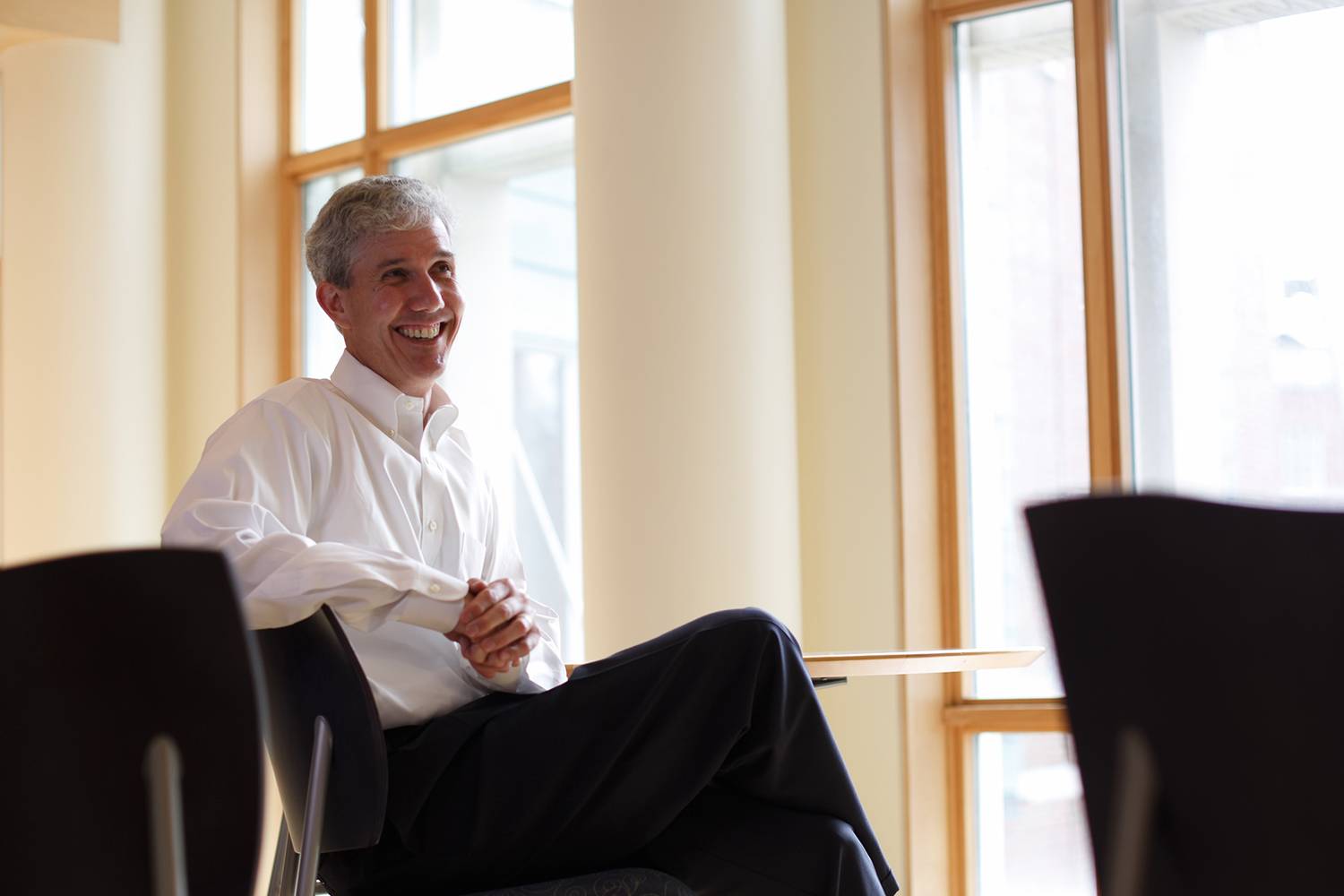 “I am deeply honored to be elected a member of the Academy,” says Matthew J. Slaughter.

Matthew J. Slaughter, the Paul Danos Dean, has been elected to the 237th class of the American Academy of Arts and Sciences.

Slaughter, the Earl C. Daum 1924 Professor of International Business, is one of 228 new members of AAAS, a group of the world’s most accomplished scholars, scientists, writers, and artists, as well as civic, business, and philanthropic leaders.

The 2017 class, which includes singer-songwriter John Legend, chairman of the board of Xerox Corporation Ursula Burns, mathematician Maryam Mirzakhani, and writer Chimamanda Ngozi Adichie, will be inducted at a ceremony on Oct. 7 in Cambridge, Mass.

“I am deeply honored to be elected a member of the Academy,” says Slaughter. “And I greatly appreciate the steadfast support Dartmouth has provided me all these years to flourish in research and teaching alike.”

“Dean Slaughter’s election to the academy acknowledges the depth and reach of his scholarship. We congratulate him on this well-deserved recognition,” says Dartmouth Provost Carolyn Dever.

Slaughter’s area of expertise is the economics and politics of globalization. His recent research has focused on policy responses to the global financial crisis; the global operations of multinational firms; and the labor-market impacts of international trade, investment, and immigration. He has authored dozens of articles in peer-reviewed journals, and he has co-authored three books, including The Squam Lake Report: Fixing the Financial System and Globalization and the Perceptions of the American Workers.

As dean of Tuck, Slaughter is regarded as an innovative leader and a passionate teacher.  Slaughter was the founding faculty director of the Center for Business, Government & Society. In addition, he is a research associate at the National Bureau of Economic Research; an adjunct senior fellow at the Council on Foreign Relations; a member of the academic advisory board of the International Tax Policy Forum; and an academic adviser to the McKinsey Global Institute. Slaughter is also a frequent op-ed contributor to The Financial Times, The New York Times, The Wall Street Journal, and The Washington Post.

Founded in 1780, the American Academy of Arts and Sciences is one of the country’s oldest learned societies and independent policy research centers, convening leaders from the academic, business, and government sectors to respond to the challenges facing—and opportunities available to—the nation and the world. Members contribute to academy publications and studies of science, engineering, and technology policy; global security and international affairs; the humanities, arts, and education; and American institutions.

For Tuck, A Refined Vision

Over the last year, Dean Matthew J. Slaughter has worked with colleagues from across Tuck on a refined mission, vision, and strategy to enhance the school’s strengths and inspire the Tuck community to reach in new directions. 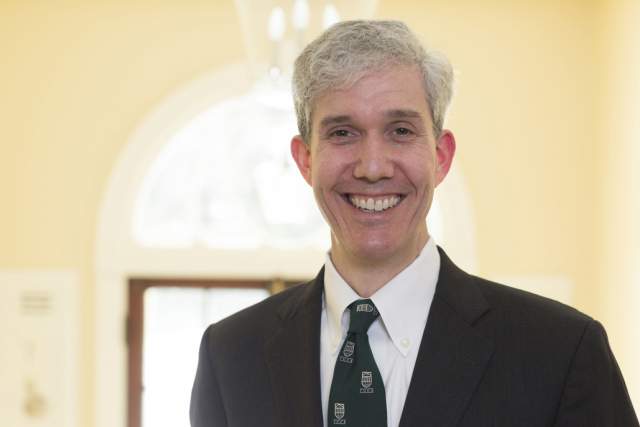 Matthew J. Slaughter answers questions on a range of topics.