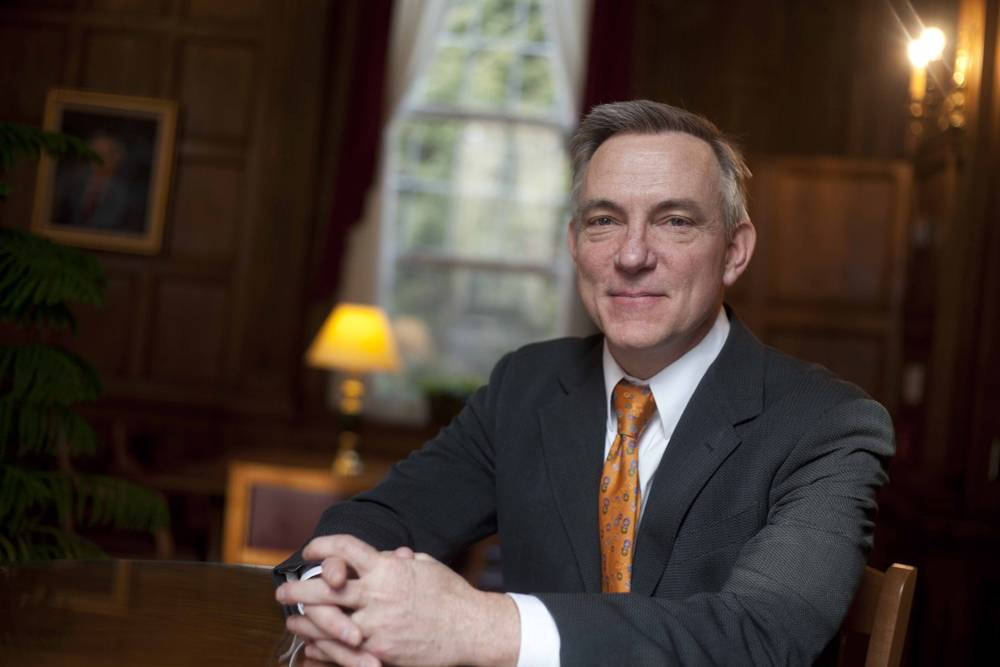 When Clayton Christensen’s book “The Innovator’s Dilemma” hit shelves in 1997, it created the three things all business authors want from their books: critical acclaim, high sales, and broad-ranging influence. The Economist named it one of the six best business books published in the past 50 years, and soon the word “disruption”—Christensen’s description of a phenomenon in business whereby new firms dethrone longstanding market leaders—was on the tip of every CEO’s tongue.

And yet, as Tuck professor Andrew King notes in an article in the fall 2015 issue of MIT Sloan Management Review, one thing “The Innovator’s Dilemma” did not create was a robust public debate. In other words, Christensen’s theory of disruptive innovation became a sort of gospel for corporate managers, but few people bothered to scientifically test how useful it really was. King was an exception. In 1999 and 2001, he and Chris Tucci published two articles testing disruption theory and showing its flaws and limited predictive power. Those papers garnered attention from academics, but the greater business world wasn’t ready to call the theory into question.

Apparently, the time for a more high-profile debate has come. A critique of disruption theory landed in The New Yorker in the summer of 2014, where Harvard historian Jill Lepore essentially fact-checked Christensen’s case studies and found them weak on several fronts. Now King has leveled another blow in his MIT Sloan piece. In it, King and co-author Baljir Baartartogtokh surveyed 79 experts on 77 examples of disruption claimed by Christensen. They asked the experts if the examples met each of the four elements of disruption that King and Baartartogtokh identified. They found that only nine percent of Christensen’s 77 cases actually matched all the elements of Christensen’s own theory.

Does this mean King and his coauthor believe the theory of disruption is worthless? Not completely. “The threats faced by the companies in our sample were deeply challenging, and they cannot be understood from a single viewpoint or solved by a single prescription,” King and Baartartogtokh write. “Instead, managers need to evaluate difficult problems from a number of different perspectives. In that spirit, we do not advocate discarding the theory of disruption. Rather, we recommend using its best parts in addition to classical approaches to strategic analysis.”

The full consequences of King and Baartartogtokh’s debunking of disruption remain to be seen, but their paper was already the center of a long piece in The Chronicle of Higher Education, which takes a wider look at the theory’s reputation and Christensen’s responses to the various attacks on it. “A theory is like a weed,” King says in the story. “Unless it is pruned back by empirical testing, it will grow to fill any void.” Consider disruption hereby pruned.