Did Economists Really Fail Us?

Many fault the economics profession for its failure to see the financial crisis coming. But was it really so obvious all along—and did it have to end so badly?

A recent cover story in The Economist entitled "Modern Economic Theory: Where it went wrong—and how the crisis is changing it" pointed a disparaging finger at the economics profession for "allowing" the recent financial debacle.

With the convenience of hindsight, there is plenty of blame to be spread around, as well as a temptation to suggest that the tumbling down of the subprime house of cards was obvious all along. But was it really so obvious ex ante and did it have to end so badly? These are hard questions and almost unanswerable in a short essay. But there are some obvious and tentative conclusions to be drawn in which we can have confidence. 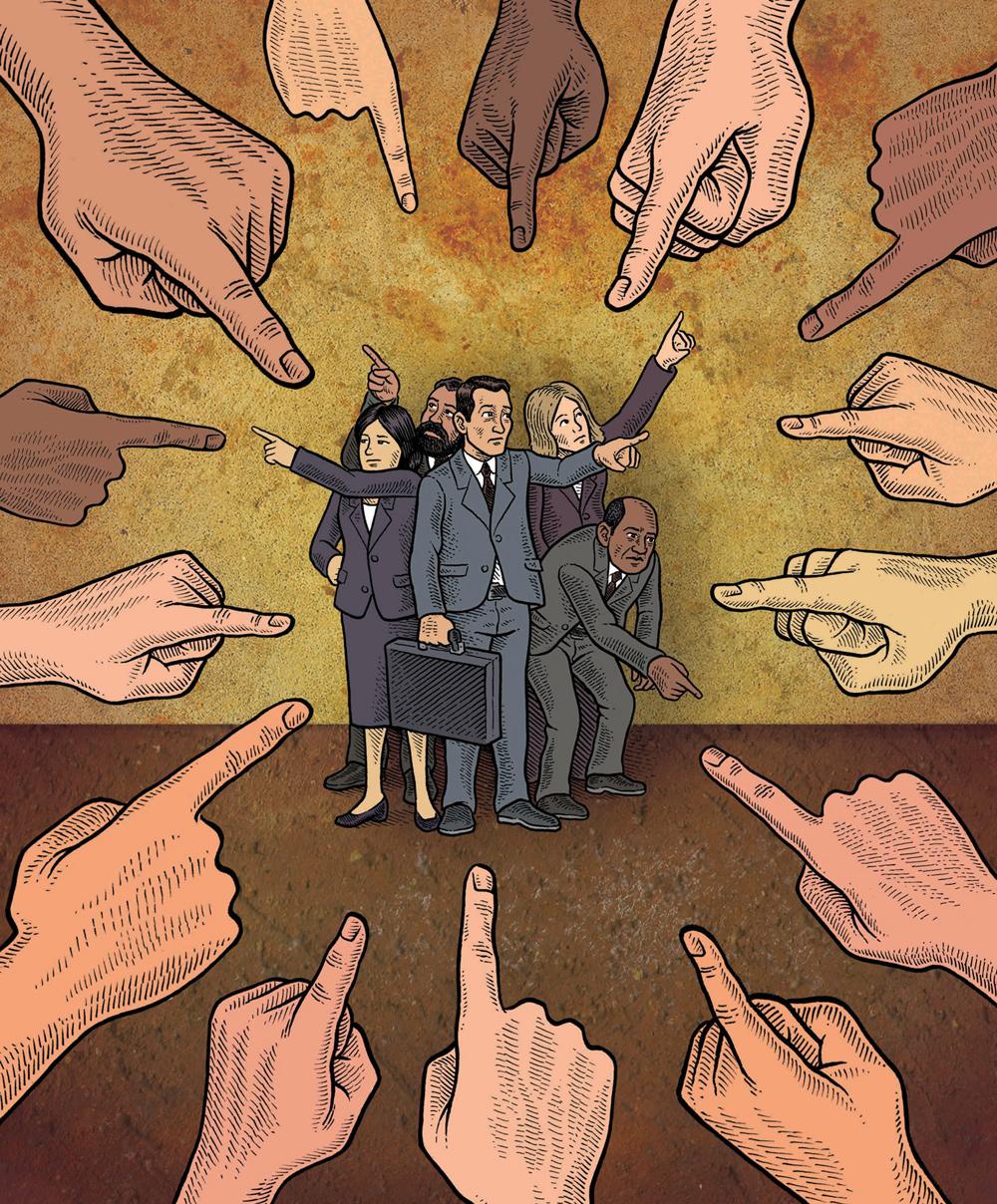 The history of financial economics goes back several centuries but as a serious science its research history and contributions can be measured in a span of about six to eight decades. As Lords of Finance: The Bankers Who Broke the World, a recent book on post-World War I and depression economics, illuminates, central bankers in the 1920s from the United States, Britain, Germany, and France—so-called "masters of the universe"—didn't really understand the causes and consequences of their monetary actions. The author's arguments are quite compelling that U.S. monetary policy actually made things worse, not better, going into and coming out of the stock market crash of 1929.

The first conclusion we can make is that, based on recent market activities, policy makers in the first decade of the 21st century do understand the causes and consequences of their policy levers. In my opinion, they have used them quite successfully during both the tech bubble and the recent financial crisis, so we can chalk up a win for the economists. No matter the political stripe of a possible critic, in my judgement one would be hard pressed to be legitimately critical of the big outlines of the macroeconomic response. In other words, once it was broken, the fixes prescribed were fairly effective—at least so far.

There is a more important and thornier question, however. Why did problematic trends—such as that of risk assessment in subprime loans and their securitization—by some critics stay under the radar of policy makers until they became toxic? Until about the last decade, economists were loathe to include psychology in their "scientific" models. In the early 1990s, I was a graduate student studying analyst behavior on Wall Street, a psychology-laden finance subject. I was counselled by the chairman of my Ph.D. committee, Richard Thaler, now a prominent behavioral economist at the University of Chicago, to stay "in the closet" and not write a thesis that smacked of behavioral economics.

"Just report the facts empirically and don't promote your research as behavioral if you want a top-rate job," he said. There were too many critics in the academy of this nascent field, which was trying to marry psychology with economics. And he was right. Today, however, one might give the opposite advice. Many of the most influential economics papers published in the last decade recognize the value of economics as a social science, with human actors possessing psychological foibles running the show, rather than as an ultrarational, mathematical science. It has been a slow but important transition in our profession.

Even so, a decade or more of economics cum psychology did not save us from an excess of recent risk taking at market tops. There are plenty of reasons or "excuses" we could point to, and not all of them can be attributed to the financial economists. For example, we should not underestimate the pressure of politics to incentivize poor economic policy. As an article on the missteps of Fannie Mae and Freddie Mac in The New York Times in March 2009 demonstrated, it was the U.S. Congress that blatantly encouraged excessive risk taking, pushing these quasi-governmental entities even further into the subprime quagmire.

Yes, the "dismal science" didn't keep us out of the drink, but it had plenty of company in encouraging excesses. As to the right courses of action, we continue to learn, albeit slowly. We won't likely have another Great Depression and for that we have economists to "blame." But we won't learn and correct as quickly as we should either because various self-interest groups have a way of distorting the truth of a collective best path. It's hard to blame that on the economists.