Did Excessive Pay Contribute to the Financial Crisis?

Ing-Haw Cheng investigates the connection between executive pay and risk-taking. 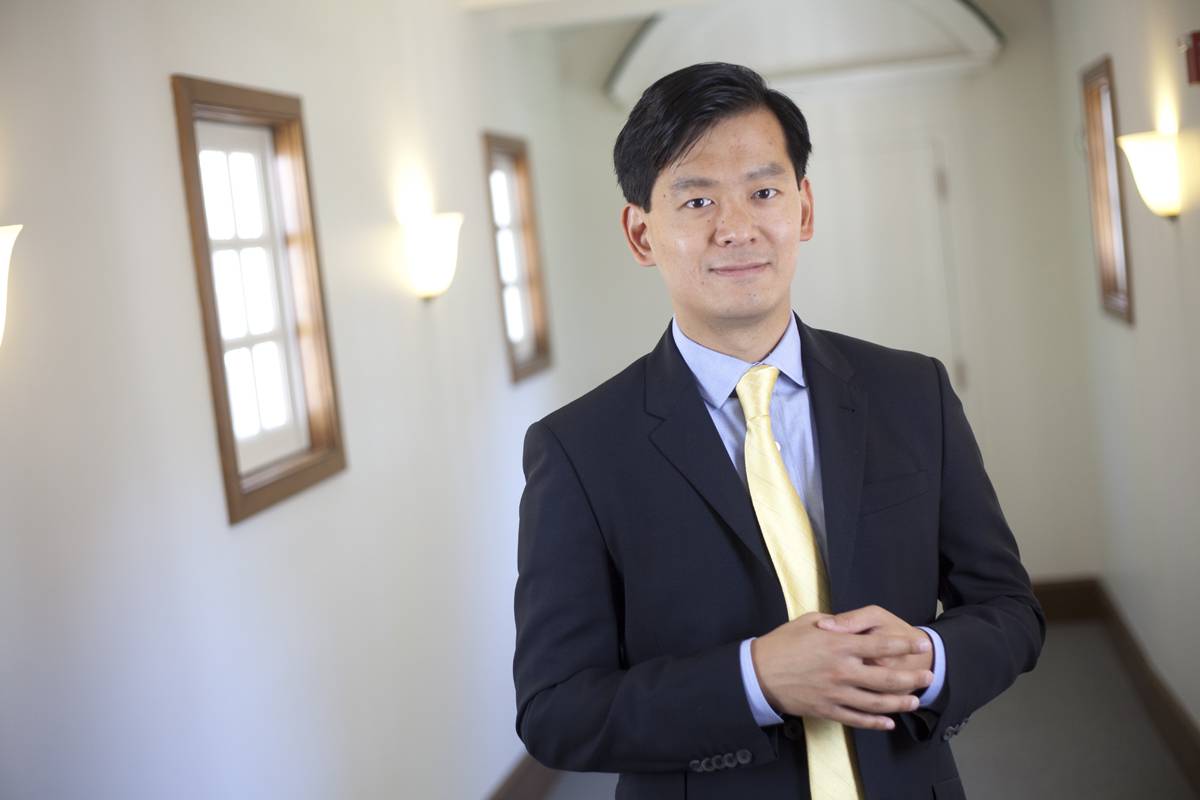 The Masters of the Universe, being masters, got paid a lot of money. Between 2003 and 2007, Bear Stearns CEO James Cayne raked in $163 million in salary, bonuses, and stock compensation. Richard Fuld, the CEO of Lehman Brothers, got $184 million. These firms failed spectacularly during the 2008 financial crisis, leading many to argue that the CEOs’ high compensation led to excessive and reckless risk taking. In that version of the story, the managers are to blame because they were in control.

But what if the bosses are nothing more than highly paid servants, doing the bidding of the shareholders? That’s a story you don’t hear much, but it’s the one Ing-Haw Cheng, an assistant professor of business administration at Tuck, believes is more accurate. Cheng and his colleagues Harrison Hong of Princeton University and Jose Scheinkman of Columbia University present this alternative narrative in their paper, “Yesterday’s Heroes: Compensation and Risk at Financial Firms,” which is forthcoming in the Journal of Finance. “What got us interested in this is the common belief that giving shareholders more say on pay could prevent another financial crisis,” Cheng said. “We suspected that wasn’t true.”

The “say on pay” movement comes from a concern about managerial entrenchment, a circumstance where managers wield more power than shareholders and pay themselves whatever they can get away with. The movement is also about rectifying misaligned pay packages and distorted incentives, asserting that executive compensation is linked with short-term performance and thus encourages risky behavior. The solution, therefore, is for shareholders to take back some of the power the managers have amassed over time.

But when Cheng and his co-authors started looking into this argument, they found a few interesting facts that undermine it. First, they discovered that the riskiest financial companies have been risky since they were founded—they had a sort of culture of risk that was perpetuated by risk-seeking investors. They also found that these firms happened to pay their managers the most (controlling for size), were the most profitable, and were owned mostly by sophisticated shareholders like hedge funds and institutional investors.

As these facts emerged, a different relationship between pay and risk began to seem more likely. Instead of managers taking big risks at shareholders’ expense, the managers were being paid by the shareholders specifically to take large risks and achieve large returns. “In a sense, you can think of the big pay packages on Wall Street as the flip side of excessive risk-taking,” Cheng said. “It’s coming from the shareholders’ desires for more returns. And how do you get more returns? You take more risk.” Since the top-five executives in these firms were paid in stocks and options, much of their own wealth was tied directly to the health of the firm. So in order to get managers to risk that wealth, the shareholders have to offer them large compensation packages.

Under this alternative narrative, where managers and their lofty incomes are not to blame for the financial crisis, there remains one important question: who is to blame? For Cheng, the answer is not a who but a what: implicit government guarantees. “When shareholders understand they will be bailed out if their risks go bad, then what should they want? More risk,” Cheng said. “So giving shareholders more say on pay, while not a bad idea, might not do anything to prevent the type of risky bets that led to the crisis.”