Do You Know Where Your Competition Is?

Richard D’Aveni and former Tuck professor Koen Pauwels have come up with a new method to uncover the nature and structural changes of competition in fast-changing markets.

Koen Pauwels and Richard D’Aveni have created an innovative method of using such maps as a diagnostic tool to uncover the nature and structural changes of competition in fast-changing markets. 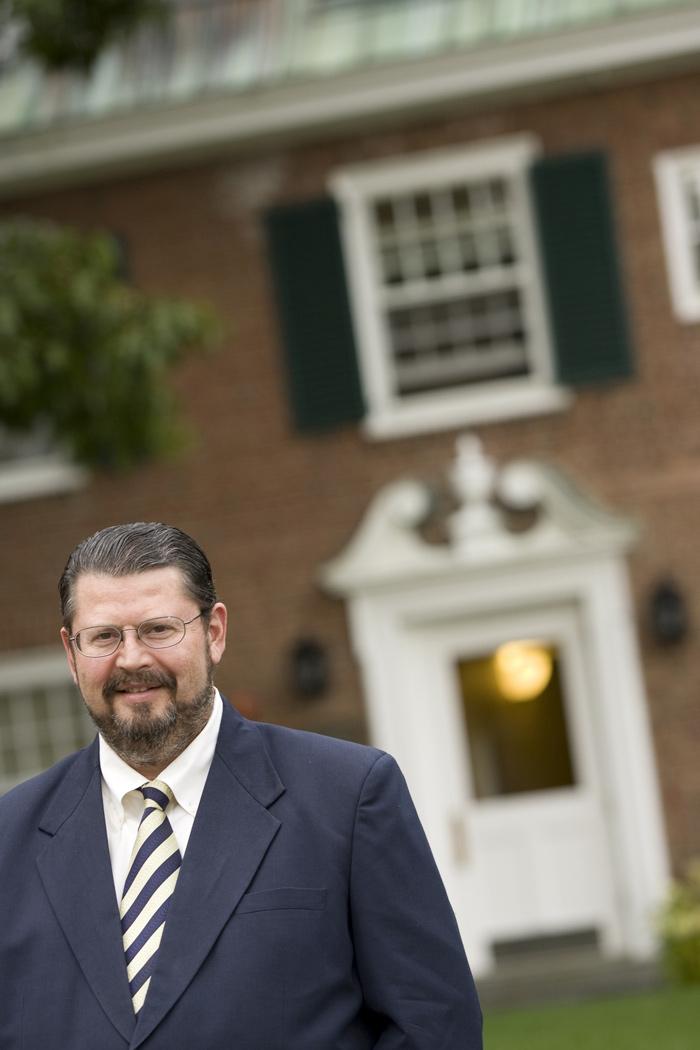 Consultants and researchers often use “price-value maps” to portray and analyze the competitive state of industries, firms, and brands. In new research, Tuck Professors Koen Pauwels and Richard D’Aveni have created an innovative method of using such maps as a diagnostic tool to uncover the nature and structural changes of competition in fast-changing markets. Their findings may help managers anticipate shifts in volatile competitive environments and help them profit from change. “There’s no money to be made in equilibrium,” says Pauwels. “Managers are more interested in knowing when conditions change and how to prepare to reap profits from that change.”

With the U.S. car industry as their test bed, Pauwels and D’Aveni use hedonic price regressions as their primary research tool. This well-known technique decomposes a product into its constituent characteristics and determines the value of each. The price of a car, for example, represents its individual characteristics—comfort, style, fuel economy, safety, and so on. Changes in the price-value relationship—that is, changes in the estimated coefficients of the hedonic regression—imply important changes in market share for different firms. And while hedonic pricing usually rests on the assumption of separate and efficient markets for essential quality, Pauwels and D’Aveni advance the technique into the more relevant settings of oligopolistic competition, resource-based competition, and hypercompetition.

Competition in the sports/sporty car segment was identified as being oligopolistic. From their hedonistic price regressions, the authors found the expected evidence: little change or volatility in primary and secondary dimensions of quality and high payoffs from increases in the primary quality variable. Though many car makers could produce a quality sports car, newcomers—without established status and brand strength—would face significant barriers. And the few existing makers have a collective vested interest in keeping things that way. “It’s a very pleasant environment for profitability,” says D’Aveni. “You get the highest margins in that kind of world.

By contrast, competition in the SUV market is resource-based, characterized by little competition on the primary quality dimension—the vehicle’s “platform” of size, capacity, and power—but considerable competition around secondary features such as comfort and safety. In resource-based markets, firms use their resources to redefine quality by creating new and unique product features, implying that the total range of quality will increase and that the volatility of secondary dimensions of quality will be high. Hypercompetition is turbulent and chaotic, characterized by constant redefinition and improvement of primary quality dimensions and price. The small-car market is a particularly vivid example in which Pauwels and D’Aveni found three different primary quality dimensions—platform, Consumer Reports ratings, and antilock brakes—over a six-year period. The key to success in a hypercompetitive market, say the researchers, is getting to the next big idea first, time after time. “There’s no such thing as a sustainable competitive advantage,” says Pauwels. “The only advantage is being able to run faster than competitors and in the right direction.

Business strategists can take several insights away from this work. First, it’s important to be aware that competition is different in different markets and at different times. A company will perform best in a competitive environment that fits its strengths, whether that’s making incremental improvements in the status quo or thinking and innovating fast.

Also, by observing changes in the price/quality relationship, it’s possible to predict when the basis of competition is about to shift and to prepare for the change. In many industries, markets tend to move from oligopolistic competition to resource-based to hypercompetition. Knowing where you are in that progression can be vital. And finally, it’s important to remember that change is constant. “Without the skill to change,” says D’Aveni, “you won’t survive in increasingly unstable markets. Get out now or be destroyed by the constant turmoil.”

Pauwels K H and D’Aveni R A, The Dynamics of Price-Quality Positioning: Oligopolistic, Resource-Based, or Hypercompetition