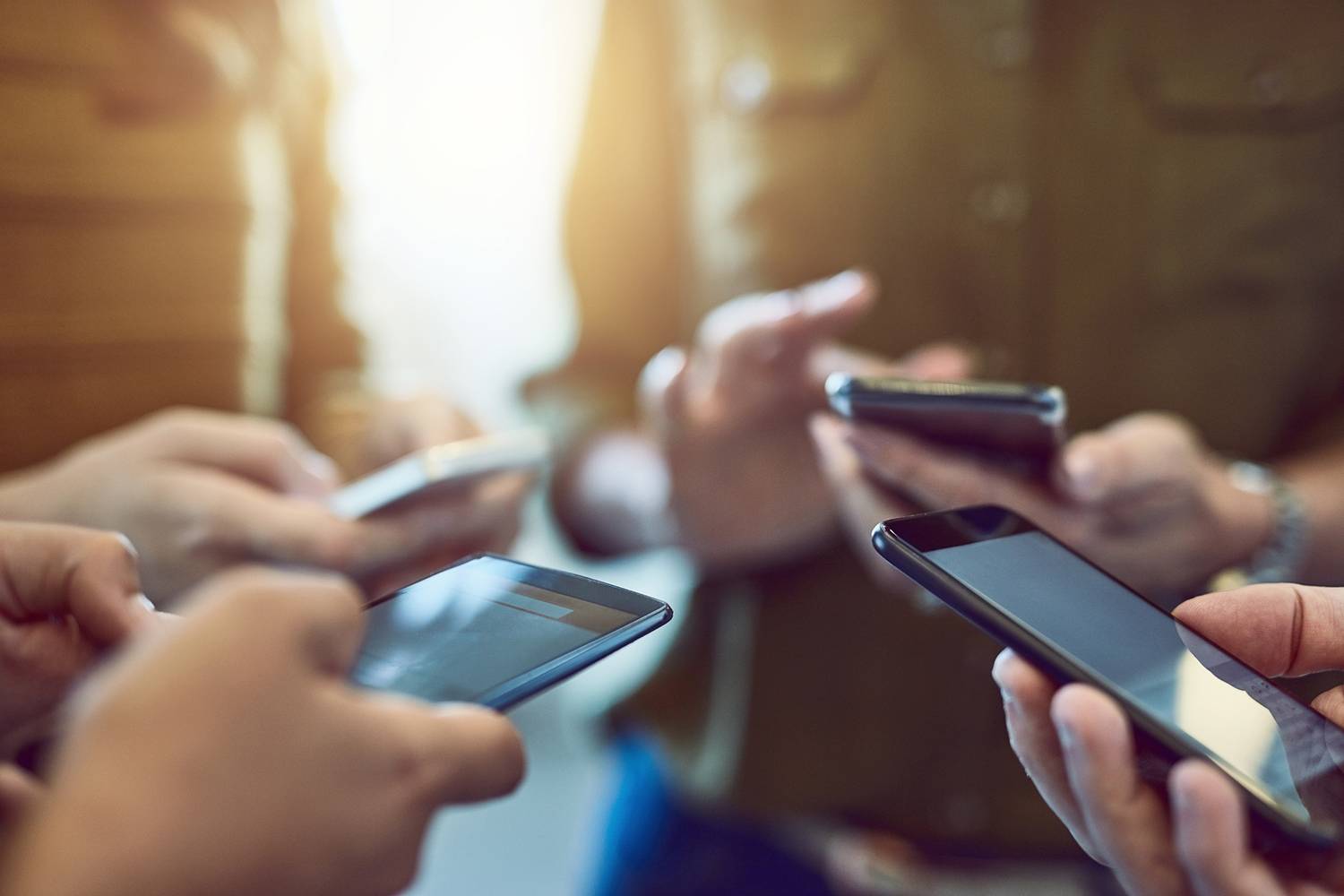 For 15 years, Kleinbaum has studied many facets of social networks, including responsiveness and the friendship paradox.

Surprised by the outcome of the 2016 presidential election? Blame the echo chamber.

The election results are a classic example of how surrounding ourselves with a close-knit group of like minds can have real consequences, says Tuck Associate Professor of Business Administration Adam Kleinbaum. And it doesn’t just apply to politics but in business and other walks of life, too.

“I think we have a powerful tendency to be swayed by vivid stories. That’s why it’s important to ensure our first-hand experience is more representative of the world,” says Kleinbaum.

This tendency to rely on our trusted networks for information is what spurred Kleinbaum’s latest research project, which relates to what he calls the “naked emperor effect.” The phrase is borrowed from The Emperor’s New Clothes, the Hans Christian Andersen fairytale, in which trouble occurs when people operate in bubbles and exchange information that no longer holds true.

For 15 years now, Kleinbaum has studied many facets of social networks, including network responsiveness and the friendship paradox. His latest research project set out to answer the questions: Do friends see the world in the same way? And if so, what are the implications of that?

Do friends see the world in the same way? And if so, what are the implications of that?

To find out, Kleinbaum partnered with Thalia Wheatley, a Dartmouth associate professor of psychological and brain sciences. Kleinbaum and Wheatley have collaborated on numerous research projects ever since meeting serendipitously at a little league baseball game when they discovered their research interests aligned. Their latest project moves the needle in current social neuroscience research—an emerging area that looks at how the brains of different people respond to each other.

To gain insight into the dynamic interplay between social networks and the physical structure of the brain, the two asked 42 first-year Tuck students to watch a series of videos while in an fMRI machine. The authors found that the more similar were two people’s neural response, the more likely it was that they would be friends. The authors surmise—and ongoing research is investigating—that people who see the world similarly are more likely to be friends and also that spending time together induces neuroplastic convergence, or physical change, in the brain.

Kleinbaum was fascinated by the fact that their hypothesis held true—that the human brain could evolve to recognize one’s place in a group.

“When we first started talking about these ideas, we thought, ‘Who knows if it really will work?’ The fact that we’re able to observe systematic patterns of brain activity in response to the social networks that people are embedded in is astounding,” he says.

Kleinbaum’s own interest in networks was sparked early in his career while working at Morgan Stanley during the dot-com boom. He worked closely with different departments to find ways for the firm to integrate new technology with its existing resources. He came away from the experience with a very important takeaway: having buy-in from important stakeholders kept businesses humming along effectively.

“That got me interested in why networks matter for companies,” he says.

The implications of Kleinbaum’s latest research for companies are profound. Because most people tend to interact with like-minded people, and then to increase the cohesion in their network over time, they create a false sense of security.

So how does one manage their social network to avoid such echo chambers? Kleinbaum says that it is important to avoid the trap of only interacting with the same core group of people. Alumni networks—Kleinbaum notes that Tuck’s was recently ranked as the best in the world—can help people to find others who share a common affiliation and, therefore, a strong inclination to help one another. Similarly, online social networks like Facebook are an invaluable social tool for networking because they can help us rekindle old connections. Reconnecting with friends and contacts with whom you’ve lost touch is incredibly helpful “because once you have a strong foundation, it’s easy to pick back up again,” he says. “But at the same time, our old friends have moved in different directions from us, giving them access to parts of the networks that we might not have direct access to.”

The process also differs based on the type of person. Extroverts might join a club or go to a party, whereas introverts might look for ways to have more meaningful one-on-one interactions.

Kleinbaum and Wheatley’s paper, “Spontaneous Neural Encoding of Social Network Position,” appears in the April issue of Nature Human Behaviour. It was also co-authored by Carolyn Parkinson, an assistant professor at UCLA and former student of Wheatley’s. The three are also collaborating on “Neural Homophily: Similar Neural Responses Predict Friendship.” 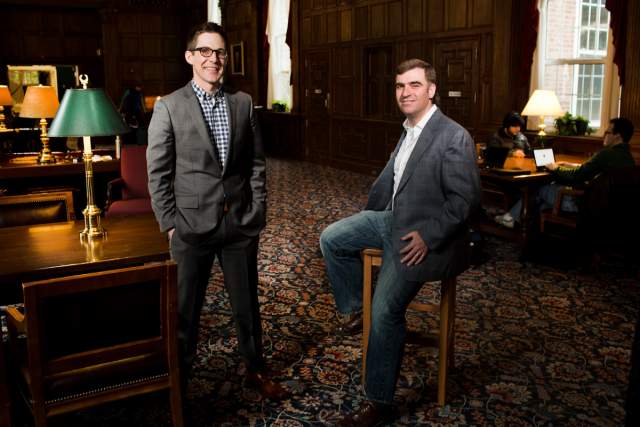 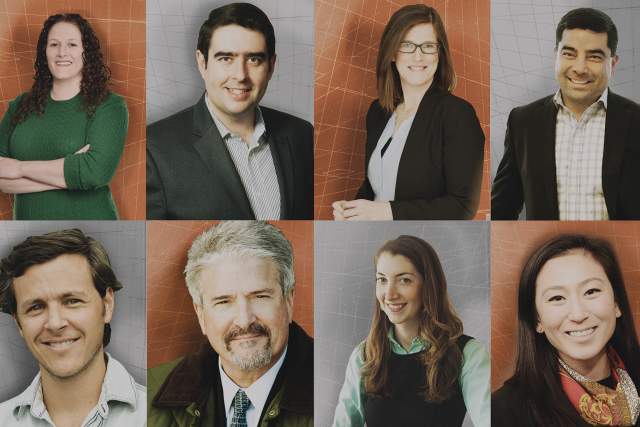