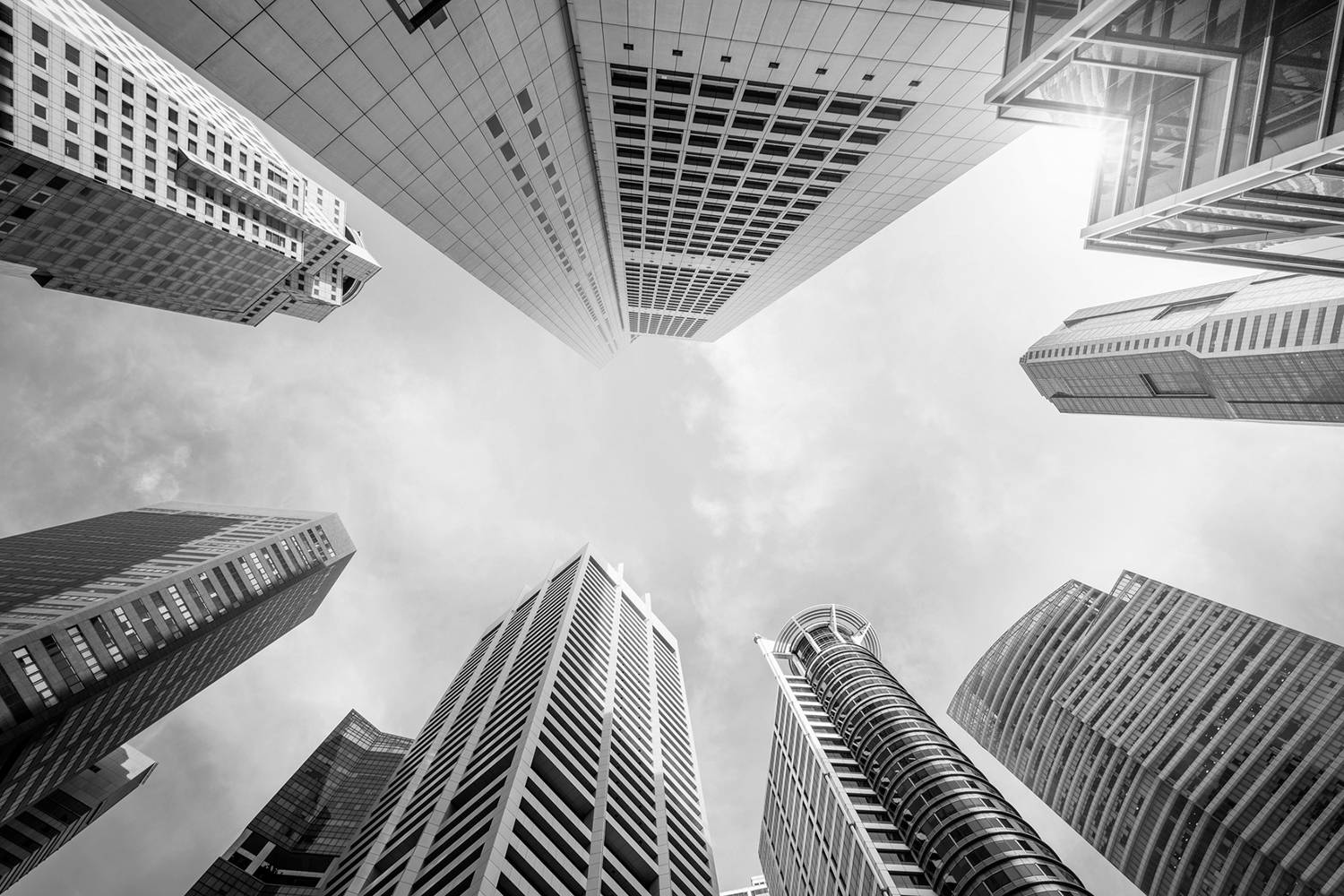 When "Superbosses" was published in February, Sydney Finkelstein, the Steven Roth Professor of Management, knew that his ninth book on leadership was the most important work he had ever done. Readers agreed.This week, Superbosses made Amazon’s list of the top twenty business and leadership books of 2016.

The culmination of 10 years of research, more than 200 interviews and three-dozen case studies, "Superbosses" looks at how select visionaries in nearly every industry—from the glamorous to the mundane—have mastered something most bosses miss: a path to extraordinary success founded on making other people successful. The book investigates the question, “what do the world’s best bosses do that others don’t?” while challenging readers to imagine working in an environment where the work they do really matters, where their bosses help them accomplish more than ever thought possible, and where their opportunities multiply.  Finkelstein explores the incredible and yet often disarmingly simple things that so called “superbosses” do to make such aspirations a reality.

"Superbosses" has been translated into several languages including Chinese, Korean, Japanese, and Romanian. It has received media coverage across the globe, spawning stories of leadership development and prompting discussions about workplace culture.