Brand leadership has enormous benefits and is unlikely to be regained once lost. 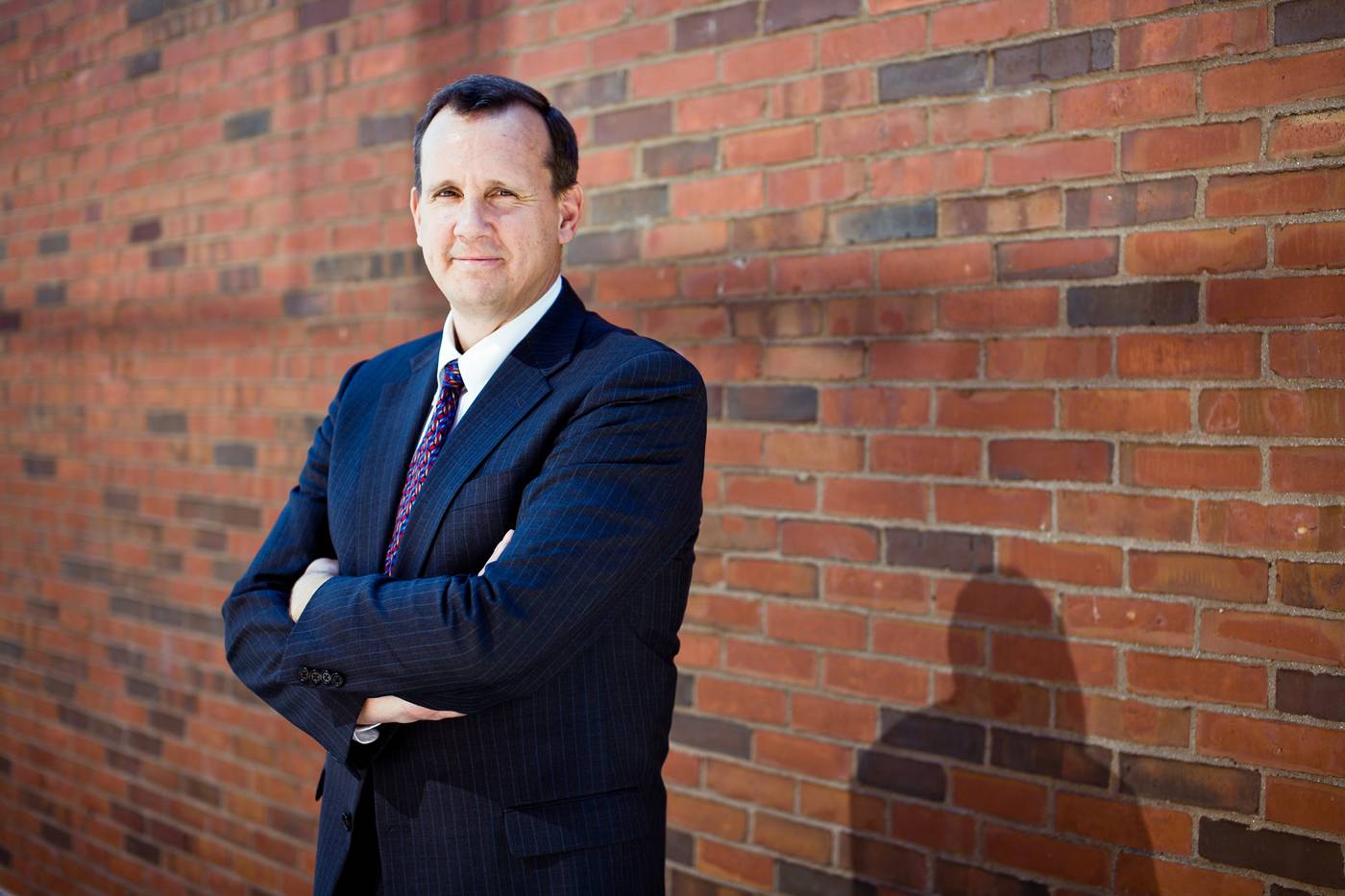 Brand leadership is unlikely to be regained once lost.

Business history is littered with the remains of fallen giants. Yuban coffee, Fels Naptha laundry soap, Bobbie Brooks, Zenith, Kodak—all these brands were leaders in their time, and then something changed. At some point, they were knocked off the top rung and never got back there again. That might sound strange—leaders transformed into also-rans—but new research by Tuck marketing professor Peter Golder shows this story to be all too common.

This research, which is currently available as a working paper through the Marketing Science Institute, updates and bolsters the authors’ 2010 article, “Will You Still Try Me, Will You Still Buy Me, When I’m 64? How Economic Conditions Affect Long-Term Brand Leadership.” That paper, the result of a laborious search of business records from 1921 to 2005, tracked market leaders in relation to changes in GDP and inflation. It uncovered two important facts: brand leaders fare better than their competition in economic downturns; and, while 95 percent of leading brands maintain their leadership from one year to another, over a span of decades half of them will lose their top spots.

Golder’s new paper carries the economic analysis forward through the recent recession to 2010, adding data points for unemployment, and confirms the previous results. It also makes use of a new dataset from market research firm IRI that tracks 883 product categories over 23 quarters during 2003-2008. In concert, the data allow for a study of market leadership that’s long-term, current, and fine-grained.

The most striking finding is that a company faces long odds of regaining brand leadership. During the time period studied, for the categories of clothing, durables, food, household supplies, and personal care, there were 500 brand leaders. Of those, 330 held on to their top rank. When leadership changed hands, an old leader regained leadership only 4 percent of the time—18 instances out of 500 leaders. “That’s very unlikely,” Golder says, “and it’s very interesting because it suggests that firms really need to fight for leadership when it’s at risk.”

The paper doesn’t venture to explain this phenomenon, but Golder offers a few ideas. “Losing leadership is a sign that something’s going wrong,” he says. “It’s not just a random event. Something’s happening where your firm is slipping, your competitor is doing something right, or the consumers are just moving away from you for taste reasons.” Whatever the case, losing a leadership position can begin a cascade of negativity for a brand, driving it further into the ground. The world in general—retailers, employees, consumers—is more excited about growing rather than shrinking brands, and it allocates its support accordingly. Externally, this dwindling excitement is manifested by retailers and consumers moving on to another brand. Internally, especially within big firms, slowing brands struggle for attention. “Are the resources of a firm going to go to the growing brand or the declining brand?” asks Golder. “More often, they go to the growing brand.”

The burden of losing brand leadership is exacerbated by the inherently hierarchical structure of markets that has prevailed for decades. This means that losing brand leadership is usually more than just dropping from first to a close second, Golder found. In fact, the gap between the number 1 and number 2 brands is on average more than 10 percent—a big difference in market share, sales, and revenues. Contrary to popular belief, classic “brand battles”—like those between Crest and Colgate, and Ford and Chevy—are actually quite rare. More often than not, there’s an obvious leader and a pack of smaller brands scurrying for the leftovers.

Golder’s new dataset allowed for another important insight on the window of opportunity for regaining leadership once it’s lost. In a word, it’s small. Since Golder could track leadership on a quarterly basis, he was able to discern that the number of past leading brands that regain leadership drops off severely after three quarters.

“As a manager, you should be very careful once you get near the point of losing leadership,” Golder warns. “It has greater long term impacts than you might realize.”