Generosity and Your Inner Accountant 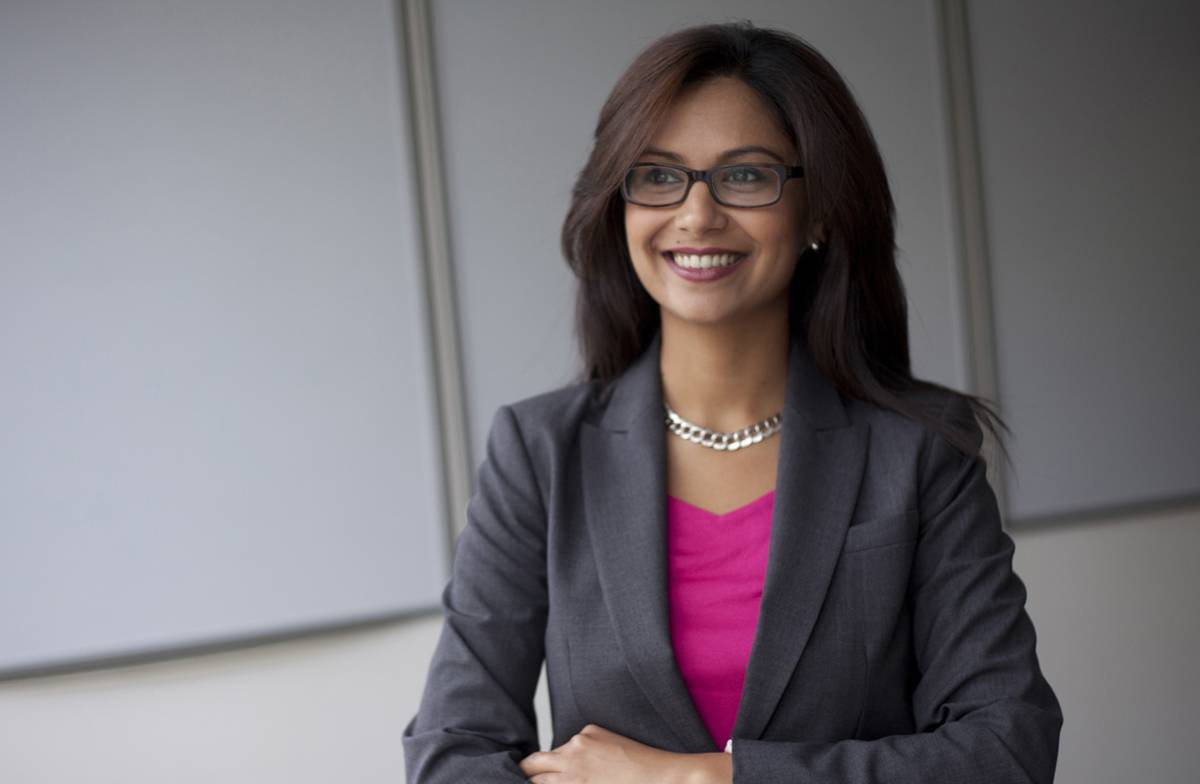 According to a Gallup poll conducted in 2013, only 32 percent of American households keep a written budget each month that tracks their income and expenses. So how do the other 68 percent avoid financial ruin? Probably through mental accounting: having some general sense of how much they should be spending in each category of expense.  This method might spare families the tedium of hashing out a budget at the kitchen table, but it exposes one quirk of the human brain: we’re much better at recording and categorizing routine expenses than irregular ones. In effect, some “exceptional expenses” (uncommon or infrequent) may slip our mental balance sheet, leading us to spend more than we otherwise would.

One could imagine how managers may use this knowledge to boost sales—or how consumers may overspend if unaware of it. Instead, Tuck assistant professor Eesha Sharma chose to study how the phenomenon may reap societal benefits in the charitable giving domain. In a new paper published in the Journal of Experimental Psychology: Applied, Sharma and her co-authors, Abigail Sussman of the Chicago Booth School of Business and Adam Alter of the NYU Stern School of Business, show that framing charitable donations as exceptional expenses increases generosity.

To the extent researchers have scientifically studied charitable giving, they’ve focused on the psychological motivations of it: the benefits people derive from giving, or the emotions they experience when asked to give. Sharma’s paper, therefore, is the first to examine how people mentally budget for charitable donations, and how charitable appeals can influence that budgeting process. The only other study that comes close is Harvard professor J.T. Gourville’s 1998 article on “pennies-a-day” framing, which shows that describing a single $365 donation as a series of smaller ones ($1 per day) gets people to associate a large one-time expense with small, everyday expenses, thus disrupting the budgeting process. Sharma and her co-authors theorized that something similar happens with our mental accounting when we think of an expense as “exceptional.” The difference, however, is the mechanism. “We suggest…that exceptional framing leads people to disregard the cost of expenses primarily because those expenses seem more distinctive and infrequent,” they write.

Sharma, Sussman, and Alter tested this hypothesis in five laboratory and field experiments that observed how people interacted with different online advertisements for a charitable event, and how those advertisements affected their budgeting. The ads were for an annual charity event, and they were framed in one of two ways: either as ordinary (“held annually”), or exceptional (“only once a year”). Critically, the actual frequency of the charity event remained constant between the two conditions; however, participants receiving the exceptional appeal perceived the event as more infrequent and unusual. The exceptional framing also affected participants’ mental budgeting, and in turn, their generosity. When donations were described as exceptional rather than ordinary, people rated their budget as a less important factor in their donation decision, and considered the effect of the donation on their budget to a lesser degree. As a result, people engaged more fully when charitable donations and events were framed as “only once a year”: click-through rates on Google ads were higher, donation intentions were greater, and people donated larger amounts of money.

This research has important practical implications for organizations requiring consumer support for their mission. It shows that organizations may boost generosity simply by describing donations and events as more extraordinary, rather than common and predictable.

“Raising funds is fundamental to organizational success. But fundraising strategies present many challenges, and can be difficult to execute,” said Sharma, an expert on consumer financial decision-making. “Exceptional framing is a subtle, easily-implementable tactic that organizations can incorporate into their fundraising efforts. From the consumer side, it is useful to understand the factors that may unwittingly influence our spending—people may be just as likely to overspend on goods and services framed as exceptional rather than ordinary.”

Perhaps another way to put it is: Don’t be afraid to open your wallet for a good cause. Just beware of those ads urging you to splurge on a Rolex “only once a year.”