Three Tuck faculty members found themselves in an ongoing conversation about the future of financial regulation.

As the world came to terms with the depth and severity of the financial crisis in the fall of 2008, three Tuck faculty members found themselves in an ongoing conversation about the future of financial regulation.

"We knew policy makers were going to rewrite the rules, not only for our lifetimes but for our children's lifetimes," says Kenneth French, The Carl E. and Catherine M. Heidt Professor of Finance at Tuck. "And we realized our academic expertise gave us valuable perspective on the issues." With Tuck colleagues Matthew Slaughter, associate dean for the MBA program, and Andrew Bernard, Jack Byrne Professor of Economics, French approached leading financial scholars with a novel idea: Rather than speaking individually on the crisis, why not speak with one voice? 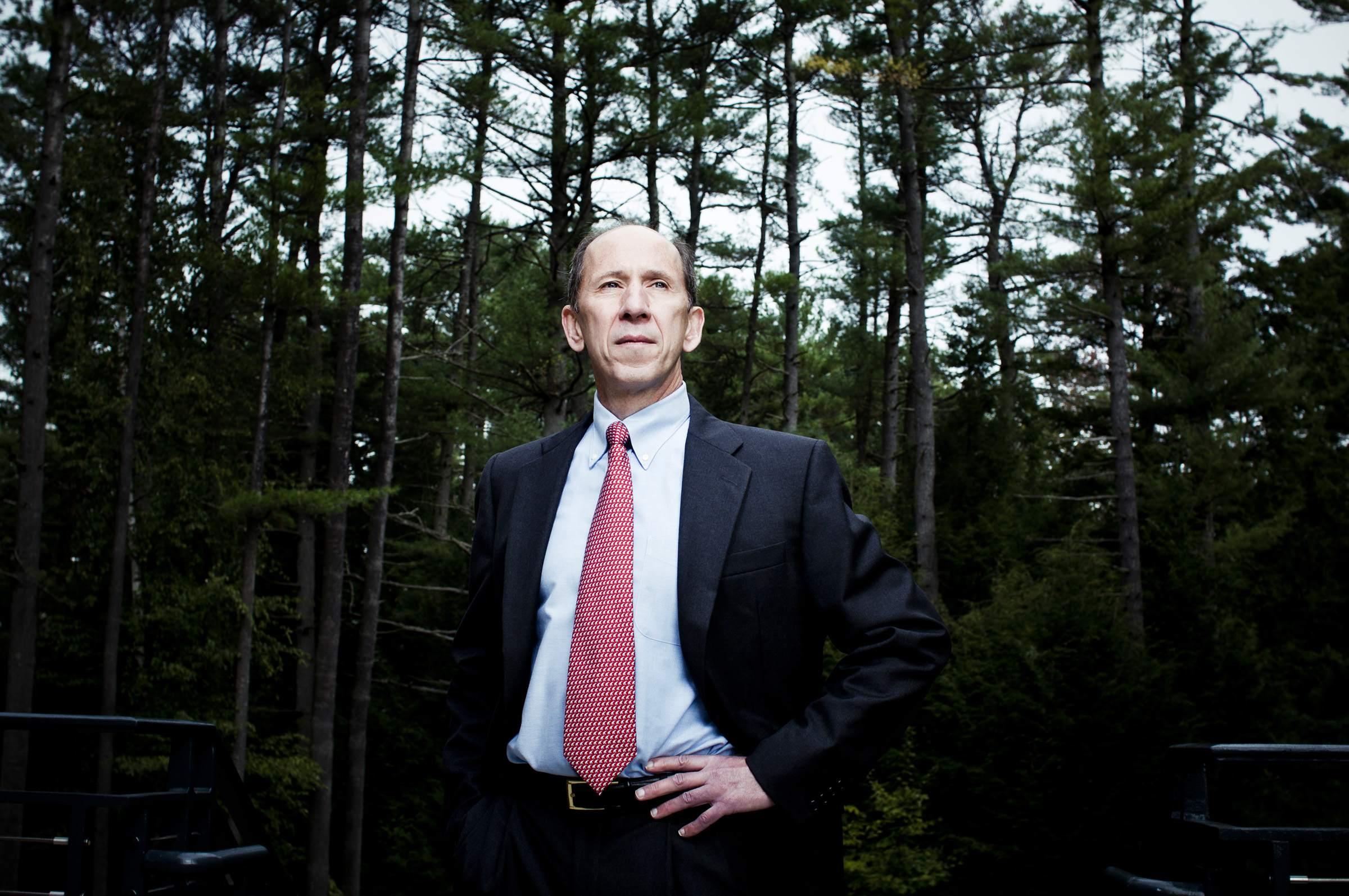 Within weeks, 15 top academics agreed to form the Squam Lake Working Group on Financial Regulation, a nonpartisan panel named for the New Hampshire lake where they first met in fall 2008. If the name evokes images of great minds at work in the crisp New England sunshine, the reality was something less idyllic. Members spent the weekend shuttered inside with their whiteboards, as rain lashed the plate-glass windows of Dartmouth's Minary Conference Center.

When they adjourned Sunday evening, they had isolated the issues of greatest concern and determined that they could reach a consensus on the best response to each of them. The working group has since published six papers, urging, among other things, that central banks take a systemic role in regulating markets; the establishment of a new information structure for financial markets; reform of capital requirements; and the adoption of regulatory hybrid securities—instruments that resemble long-term debt but convert to equity in times of financial stress—as an expedited way to recapitalize distressed institutions. Two more white papers are forthcoming.

"It has been a pleasantly collaborative effort but also a busy one involving many rounds of emails and conference calls to create and refine our ideas," says Slaughter, the Signal Companies' Professor of Management. In each case, a subgroup drafted a scratch memo around which the full panel's recommendation coalesced. Often, the Squam Lake consensus was at odds with the views of  decision makers. To better sway that audience, the white papers are clear, concise, and substantive. Members have been active in other channels as well—giving briefings and press conferences, writing opinion pieces, delivering congressional testimony, and engaging congressional staffers and administration officials in quiet conversations.

Soon after the Squam Lake memo for credit default swaps was released in July 2009, policy makers converged on the solution it offered. Did the paper turn the debate? There is no way to know, but that's not the point, French says. "It's guerilla communication. You just try to get the ideas out there in the ether and hope they affect the debate."