The Class of 2011 Teaching Excellence Award recognizes two Tuck faculty members each year for their outstanding contributions to the educational experience. 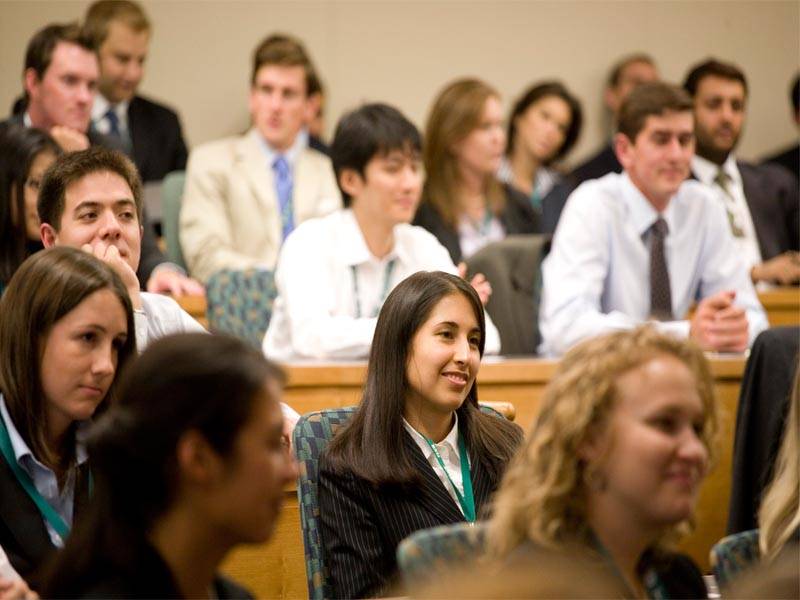 The Class of 2011 Teaching Excellence Award recognizes two Tuck faculty members each year for their outstanding contributions to the educational experience.

The core courses Managerial Economics and Operations Management might not sound like the most glamorous offerings in Tuck’s MBA curriculum, but they are undoubtedly crucial to the toolkit of general managers. Thankfully, first-year students have Joseph M. Hall, a visiting associate professor of business administration, to guide them through the concepts. 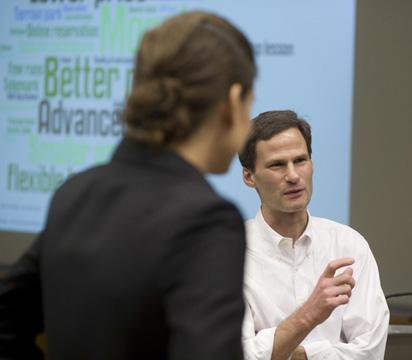 “Students talk about how engaging he is,” says Judith Lin T’12, “and how he is able to break down really complex concepts in a very understandable way, which makes retaining the information easier.”

But the students do more than talk; they vote. And they selected Hall, who’s taught at Tuck since 2000, for this year’s Teaching Excellence Award in the core curriculum. “I think he honestly just changed the way people learn,” says Lin, who chaired the selection committee for the awards.

The Teaching Excellence Award was established last year as the class gift from the Class of 2011. They are presented each year to two professors deemed outstanding by the graduating class: one for teaching in the core and another for teaching an elective. 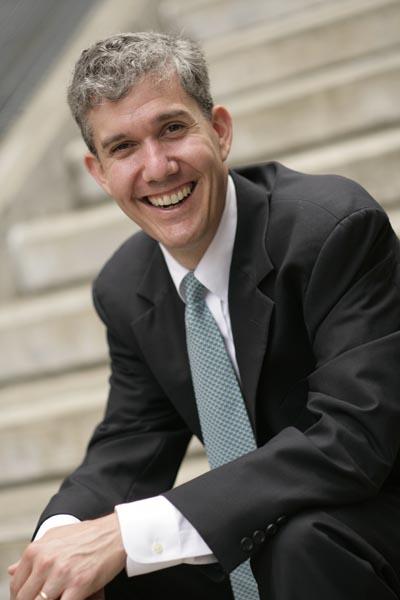 Slaughter’s elective, Leadership in the Global Economy, “is the class I hear discussed most often after it’s ended,” Lin says. “People are constantly bringing it up, talking about it over the dinner table. It’s something that transcends the classroom.” In the surveys, students lauded Slaughter for his teaching style, which encouraged them to think deeply for themselves about the issues.

A 12-member committee of second-year students, including Lin and Ben Tilton, president of the student board, organized this year’s awards. Refining last year’s process just a bit, they sent out a survey to their classmates asking them to nominate the core and elective professors who had the greatest impact on their educational development. They were surprised to receive more than 190 passionate responses. “That was tremendous,” Lin recalls. “People really took a lot of time to write very thoughtful comments on the professors they nominated.”

Lin, who was a consultant prior to attending Tuck, sorted the responses in a way that prevented the voting from becoming a mere popularity test—some professors teach large classes and reach more students, others teach smaller classes but might have a deeper impact. “We wanted to make sure we could see both perspectives,” Lin explains.  The committee then disucssed the merits of each candidate and voted on the final nominees.


For Lin, recognizing the achievements of the winning professors is only part of the benefit of the process. “I think it’s really great to have a forum where people can talk and reflect about the courses they’ve had at Tuck,” she says. “Tuck really changes the way you learn. It not only prepares you for work but also for life beyond that. And that was very apparent throughout the entire process.”