Kemp was Tuck’s first African American graduate and a pioneer in the advertising industry. He passed away on March 5.

Kemp was Tuck’s first African American graduate and a pioneer in the advertising industry. 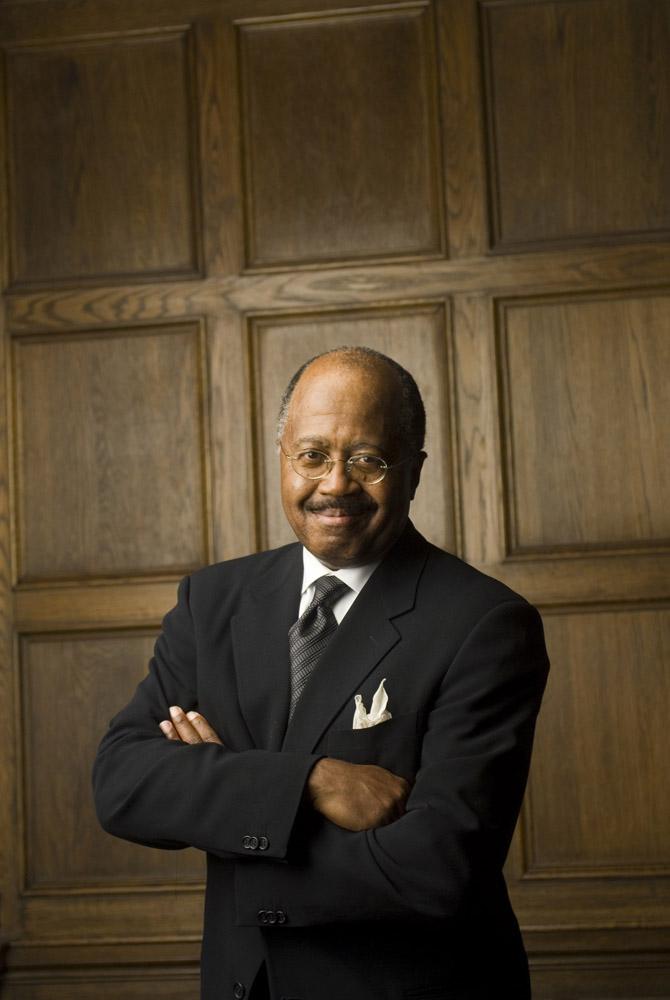 Herbert Kemp, Jr. T’66, Tuck’s first African American graduate and a pioneer in the advertising industry, passed away at his home in Charleston, S.C., March 5 following a heart attack. He was 69.

Kemp came to Hanover by way of Morgan State University, one of the 10 all-black schools that Dean Karl Hill and then-Associate Dean John Hennessey visited in 1963 and 1964 as part of an effort to recruit more black students to Tuck. “Herb from the start was an attractive personality,” recalls Hennessey, who became dean of Tuck in 1970. “He was energetic, imaginative, and he persevered in a very difficult program.” Kemp would later refer to his time at Tuck as one of the best things he ever did. “It was also one of the toughest things I have ever done,” said Kemp, who took on a student loan and work-study job to make ends meet while at Tuck.

Yet he didn’t give in or become cynical. In fact, he met with deans Hill and Hennessey regularly during his two years at Tuck to comment on the program and offer advice about making it more welcoming to diverse students. “He was a valued consultant to us,” Hennessey says. And that relationship continued well beyond the day he graduated.

“He persisted at being a good advisor and came back for many reunions and the 75th anniversary of Tuck,” says Hennessey. Kemp was also active in the school’s African American alumni community and helped mentor students who reached out to him for advice. For his leadership and service, Kemp was awarded the Trailblazer Award in 2006 during a celebration of 40 years of diversity at Tuck. “He took it to heart and knew he was in a special place,” says Andy Steele T’79, Tuck’s executive director of development and alumni services. “At the same time, he enjoyed mentoring students and they knew he was a special person.”

The first student Kemp mentored was Mel Fallis T’68. They met in New York City in the summer of 1966. Fallis had graduated from another all-black college—Norfolk State University—in 1965 and was spending a year taking business classes at the Columbia School of General Studies, something Dean Hill arranged so that Fallis would be prepared for the rigor of Tuck. Dean Hill also encouraged Fallis to meet Kemp. “He was a good man,” recalls Fallis about their first encounter. “I felt that he and I had similar backgrounds, having gone to similar schools, and had similar cultural experiences. And then being thrust into an all-white Ivy League situation; I could empathize with him a lot. He talked about the nuances, and that was very valuable to me.”

As it happened, Kemp and Fallis entered the advertising industry in the late 1960s and worked together on and off for more than 20 years. First, they broke the color barrier of Madison Avenue, then they helped shape the sub-industry of ethnic marketing. Kemp held senior-level positions at J. Walter Thompson and Ogilvy and Mather and then became president of Uniworld Group and executive vice president at Chisholm Mingo Group. At these firms he helped clients such as Burger King, Texaco, Seagram’s, and Toys ‘R’ Us reach the growing African American market. Kemp excelled in this work because, Fallis says, “he was a real intellectual and a really strong advertising professional. He had good instincts about how to manage clients and he was good at attracting new business.”

Kemp is survived by his wife, two children, two grandchildren, and a large extended family. They remember him as an avid tennis player, cinephile, and sports trivia buff. In higher education and in the business world, his legacy is that of a trailblazer for the many people of color who have followed in his footsteps.