A new paper from Tuck professor Mark DesJardine shows the systematic benefits that can flow from CSR. 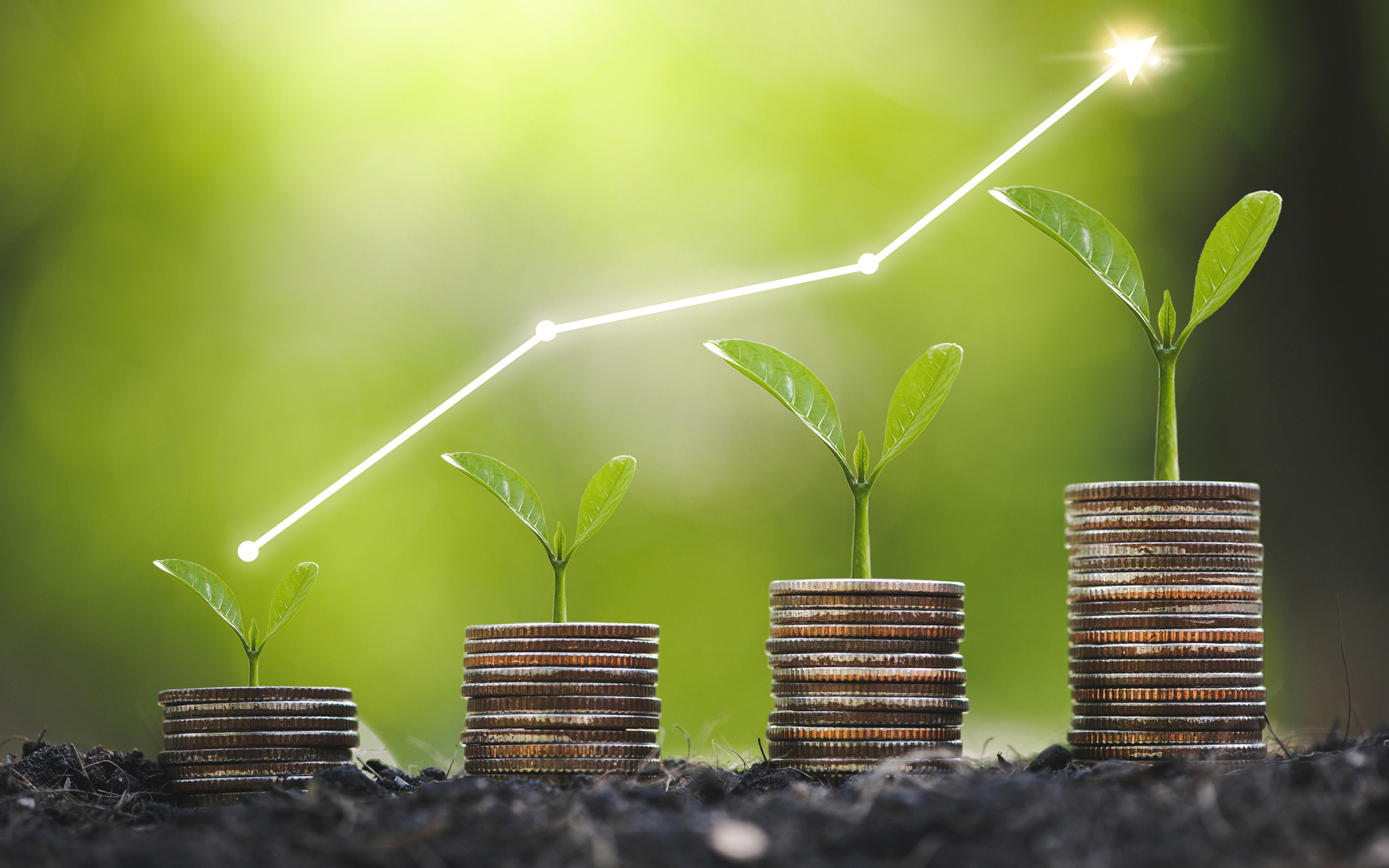 One of the biggest trends to emerge in the stock market in the last 20 years is the concentration of assets held by institutional investors such as BlackRock, State Street, and Vanguard.

If you have a 401(k) or some other employer-sponsored retirement plan, there’s a good chance it’s managed by an institutional investor, and collectively they manage trillions of dollars for individuals and organizations. As research has shown that investing in a wide range of stocks is the best way to achieve positive returns in the long term, institutional investors create index funds that hold stocks from many industries. This means that they also own stocks of numerous firms in the same industry, which makes institutional investors “common owners.” One byproduct of common ownership is systematic risk: when you own shares in multiple firms in the same industry, one firm’s misstep or scandal can taint the other firms in the industry, causing share prices to go down for all the firms in that industry, and thus magnifying the losses of the index funds that own those shares.

An infamous example of systematic risk was the fallout from the Deepwater Horizon oil spill. Not only did BP suffer a 60-billion-dollar market loss a month after the spill, but the entire oil and gas industry took a large reputational hit and became subject to increased regulation, which in turn caused market losses to investors.

If you can get one company to do something really good, and it casts a better image on the industry, that’s where common owners especially stand to benefit.
—Mark Desjardine

But could there be a flip side to systematic risk—like a systematic benefit? That’s the question Tuck associate professor Mark DesJardine asks in a new paper in Organization Science. In “A Rising Tide Lifts All Boats: The Effects of Common Ownership on Corporate Social Responsibility,” DesJardine and co-authors Jody Grewal and Kala Viswanathan examine the potential for a positive spillover effect to common owners when firms engage in corporate social responsibility.

The question makes good sense. Just as bad news can snowball into a crisis for an industry, good acts should be able to improve industry reputations and thereby add value to firms and investors. A prominent example of this positive spillover is Unilever, a multinational consumer packaged goods firm that’s considered a global leader in sustainability. In recent years, the company has focused on increasing its use of sustainably sourced agricultural raw materials and has transitioned to 100-percent renewable grid electricity in its manufacturing operations. These actions have helped burnish the reputations of other CPG firms, such as P&G, Colgate-Palmolive and Nestlé, and they have helped instill more trust in the sustainability of the industry as a whole. “If you can get one company to do something really good,” DesJardine says, “and it casts a better image on the industry, that’s where common owners especially stand to benefit.”

To find empirical evidence for this assertion, the authors had to identify the common owners and the stocks they owned, and then compare them to various CSR indexes that track CSR activities. In the United States, institutional investors who manage more than $100 million in assets must file quarterly 13F statements with the SEC. The authors examined these filings to collect institutional ownership data for 22,665 firms for the sample period from 1995 to 2018. They then merged those data with two CSR datasets to produce a final sample of 4,769 firms held by 2,396 distinct common owners, for a total of 31,024 distinct firm-year observations. When they correlated the common owners with the CSR data, they found a strong positive association between the two. More specifically, the authors found that “increases in CSR are driven by common owners with long-term orientations and are concentrated in the stakeholder sensitive industries, in which CSR spillovers are most economically impactful.” They also found that common owners focus their efforts most heavily on improving financially material CSR, which tends to produce the greatest financial rewards to companies and their peers.

Most of the discussion and academic research on common ownership thus far have focused on concerns about anticompetitive behavior that might happen when one owner holds stock of multiple competitors. The argument there is that “shareholders with concurrent investments in competing firms will maximize portfolio returns rather than individual firm returns, leading to owners wanting firms to cooperate more and compete less,” they write, which could result in adverse consequences for various stakeholders, including price increases for consumers.

Whether or not this collusion actually happens is still up for debate. But what is clear now, through this research by DesJardine and his co-authors, is that there’s a significant bright side to common ownership—it’s a catalyst for CSR. Moreover, the positive relationship between common ownership and CSR helps mitigate systematic risk and creates a virtuous circle of corporate citizenship and investor returns. “I’m excited that we can slow down the collusion conversation and show there’s a silver lining here,” DesJardine says. “Common owners can produce great benefits for investors who care about CSR.” 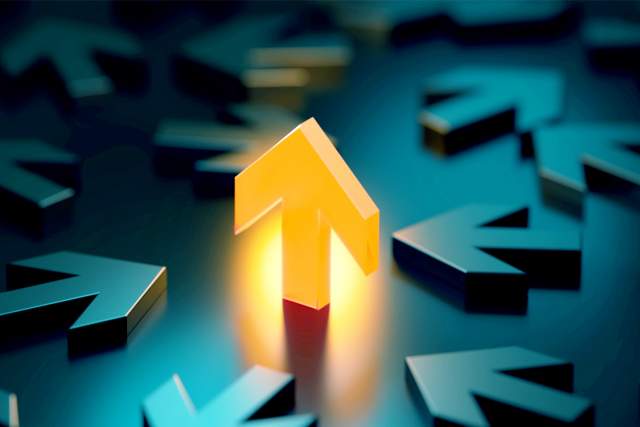 In his research on organizational learning, Tuck professor Pino Audia has changed the way we explain firms’ inability to make timely changes in response to failure. 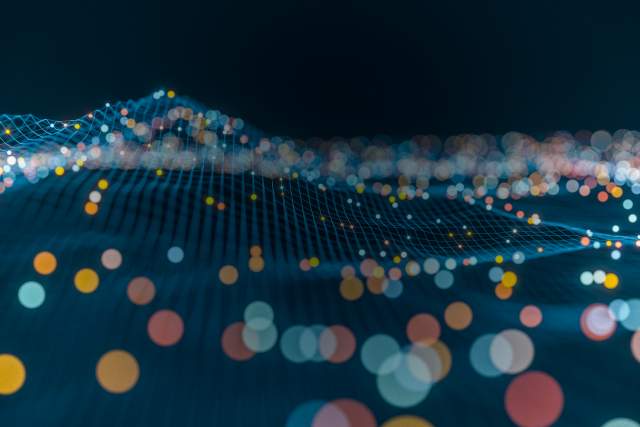 Seven of Tuck’s finance faculty answer questions from their research and experience.