Constance Helfat and Margaret Peteraf examine the role of managerial cognitive capability in firms’ ability to adapt to change. 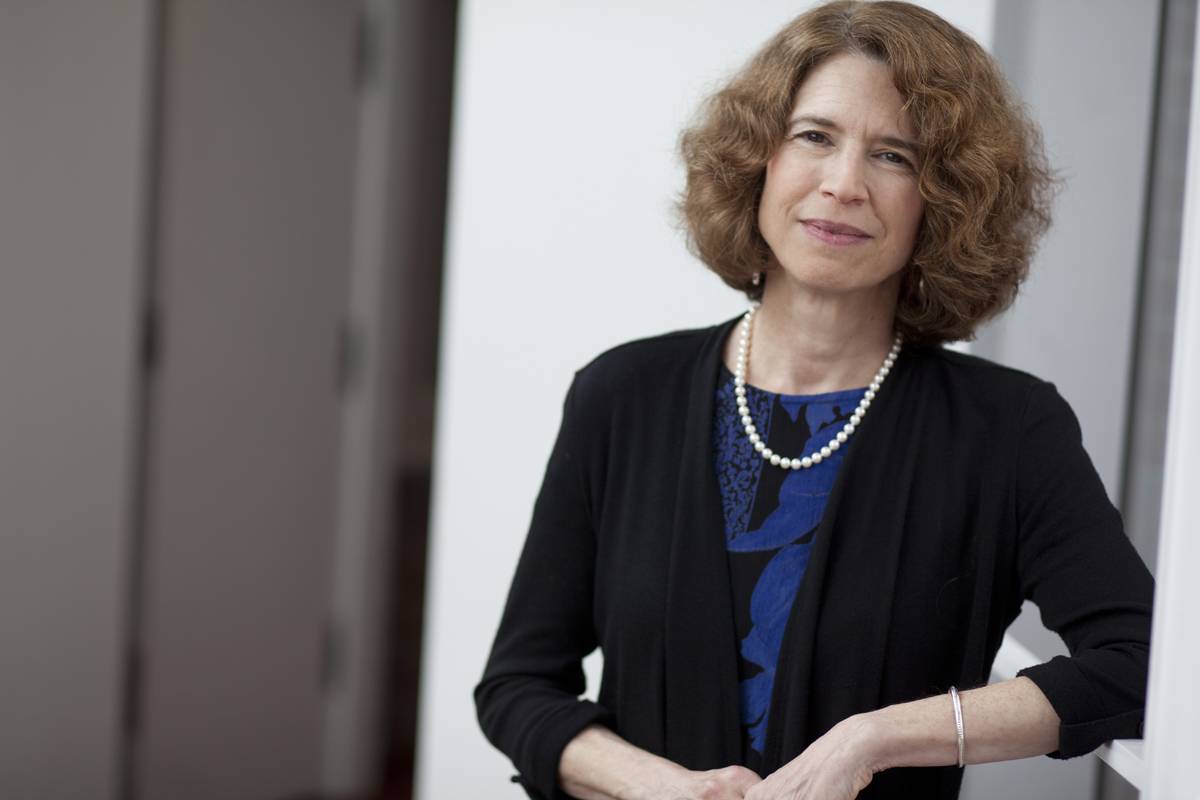 New research from Tuck professors Constance E. Helfat and Margaret A. Peteraf examines the role of managerial cognitive capability in firms’ ability to adapt to change.

In 1963, at the age of 24, Ted Turner inherited a billboard advertising business on the occasion of his father’s suicide. From that inauspicious and relatively modest beginning (Turner Outdoor Advertising was valued at about $1 million when young Ted took the helm) Turner steered his company through a succession of tectonic changes in the media business.

Turner showed a remarkable penchant for identifying and exploiting opportunity in changing markets. He moved from billboards to radio to a small Atlanta television station, which he used as a springboard into a nascent cable television market starving for content. Turner used another new technology, satellite transmission, to feed that market everything from old cowboy movies to “Gilligan’s Island” reruns and sports programming. The masterstroke was reconfiguring Turner Broadcasting System with his new 24-hour Cable News Network (CNN) as its centerpiece. In 1996, Turner sold his television networks to Time Warner for $7 billion.

New research by Tuck professors Constance E. Helfat (above) and Margaret A. Peteraf examines the mental activities that give executives such as Turner an edge in times of industry change. Helfat and Peteraf identify specific cognitive capabilities that allow managers to recognize strategic opportunities, take advantage of those opportunities, and make the organizational changes required to exploit those openings. They describe these three critical activities as sensing, seizing, and reconfiguring.

Helfat and Peteraf’s research suggests that leaders have cognitive capabilities for sensing, seizing, and reconfiguring in varying degrees, and that firms whose executives are endowed with these capabilities respond more effectively to strategic challenge and opportunity. Helfat and Peteraf examine this theme in “Managerial Cognitive Capabilities And The Microfoundations Of Dynamic Capabilities,” a paper to be published in Strategic Management Journal.

Previous studies have examined differences between top managers, and have correlated that disparity to variances in firm performance. Helfat and Peteraf introduce the concept of “managerial cognitive capability” as an important contributor to performance variation and examine the distinct mental processes that comprise such capabilities.

In an uncertain and complex environment, the ability to identify opportunities before they fully materialize is critical. Helfat and Peteraf suggest that this “sensing” draws on at least two distinct cognitive capabilities—perception and attention. Perception refers to the capacity to organize and interpret information. Attention entails not only awareness, but also the ability to recognize what information is significant and what can safely be ignored.

Recognizing an opportunity is one thing; seizing it requires problem solving and reasoning capabilities. Helfat and Peteraf observe that managers skilled in the application of logic—a part of what psychologists call “controlled mental processing”—are less likely to let prior experience or bias color their decisions. That can be a distinct advantage when working in emerging industries where the old rules often do not apply. Other situations—such as when executives must make complex decisions under stringent time pressure—call for a more automatic approach that relies on “heuristics,” mental shortcuts for problem solving.

Responding to dynamic situations, the authors note, often means reconfiguring an organization to succeed in a new endeavor. But it can’t be forced—it’s an exercise in persuasion. Overcoming often deep-seated resistance in order to transform a business requires persuasive abilities based on language and social cognition. “Achieving asset alignment under changing conditions often requires cooperative activity across the organization,” Helfat and Peteraf write. “Gaining that cooperation depends upon a manager’s social skills, supported by social cognitive capabilities.”

Not all executives have cognitive capabilities for sensing, seizing, and reconfiguring. For example, in a legendary misstep, leaders at Eastman Kodak failed to capitalize on new technology their own company had helped create. Kodak had developed the first digital camera in 1975, but management did not pursue the consumer market for fear of harming Kodak’s then-thriving photographic film business. It would be decades before digital photography surpassed film, but when it did, Kodak was a mere spectator. In 2012 the iconic brand filed for Chapter 11 protection, jettisoned its once-proud film division, and sold its digital imaging patents at fire-sale prices.

“This sad ending to an iconic company raises the question of whether the CEOs at Kodak lacked the necessary cognitive and other dynamic managerial capabilities, or whether the organizational context would have bedeviled even the most skilled CEO,” Helfat and Peteraf write. Even executives with superior cognitive capabilities, it turns out, probably face limits to what they can accomplish in some settings.