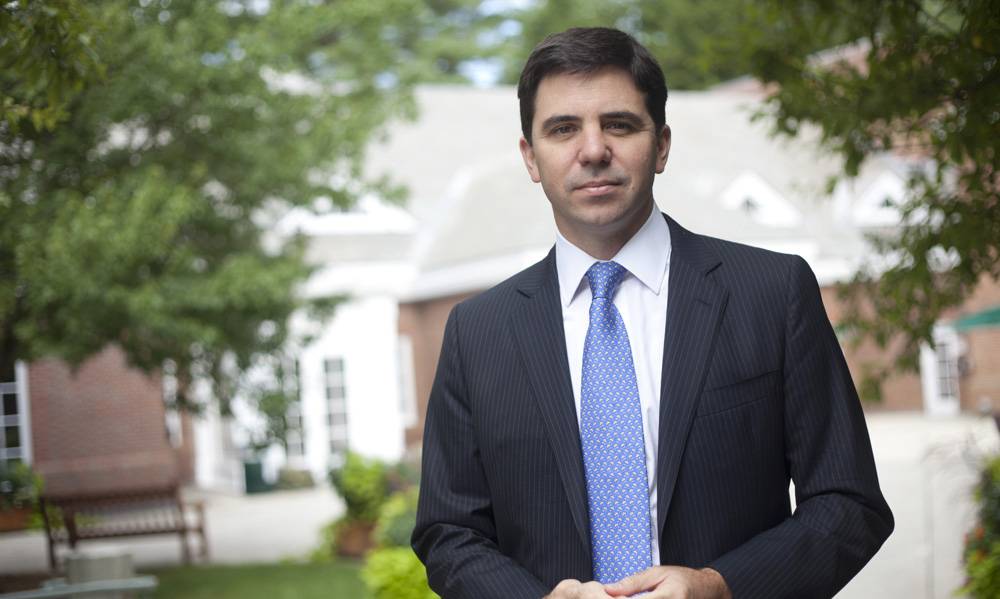 Any car salesman will tell you the same thing. Put more cars on his lot, and he’ll sell more of them.

If only it were that simple.

Tuck assistant professor Santiago Gallino has developed a more nuanced take on the relationship between inventory and sales. Using a model derived from his research on how weather shocks affect automobile production, Gallino found that simply adding inventory actually inhibits sales. The sales edge comes only when dealerships carry a greater variety of models.

The reason, as it often does in sales, comes down to psychology.

“If you have only one car with the features the customer wants, then the customer is taking a risk if he procrastinates the purchase,” Gallino says. However, if the dealer stocks several cars with those same options, the customer is more likely to keep shopping. “Having more cars that are identical won’t help. In fact, it will actually hurt sales,” Gallino says.

Quantifying this “scarcity effect” posed an interesting challenge for Gallino and his co-authors, Gerard P. Cachon of the Wharton School and Marcelo Olivares of Columbia Business School and the Universidad de Chile.

To measure the effect of inventory and variety on sales, Gallino needed a mechanism to distinguish inventory fluctuations caused by the dealers—such as ordering more cars in advance of a planned promotion—from external variations in supply. He found it in the weather.

Severe weather can slow the delivery of inbound parts and cause workers to be absent or late. It also affects worker productivity, and can slow processes inside the plant. For example, when the humidity is high, paint takes longer to dry, forcing plant managers to slow their production lines.

By correlating weather data from 22 General Motors plants in North America, Gallino was able to separate dealer-generated demand fluctuations from those caused by weather. The paper, “Does Adding Inventory Increase Sales? Evidence of a Scarcity Effect in U.S. Automobile Dealerships,” applied this model to 1,289 dealerships in seven states over a six-month period in 2006 and 2007.

The data show that if a manufacturer were to mange inventory to maximize the variety of models at each dealership, it could increase sales by about 2.5 percent. If the manufacturer also reduced the aggregate inventory by 2.9 percent, the strategy of maximum variety and minimum duplication would boost sales 5 percent.

The weather shock analysis proved so fruitful that Gallino and his co-authors recently wrote a paper on the subject, entitled “Severe Weather and Automobile Assembly Productivity.”

“When presenting the variety and scarcity paper, we were able to be very specific and confident in our data, because we’d published a second paper just looking into the weather question,” Gallino says.

The findings should be of great interest to automobile manufacturers, who have the power to coordinate strategy across multiple dealerships. That sort of cooperation is almost completely lacking in the industry today. “A dealer will never pick up the phone and ask another dealer to switch cars unless he already has a customer waiting to buy it,” Gallino says.

Gallino and his co-authors turn that narrow-thinking conventional wisdom squarely on its head. If the market for two-door Malibus is red-hot, the best strategy is not to pack the lot with two-doors. It is to stock both two-door and four-door models, and keep a variety of colors and options on hand. “You want to induce this feeling of scarcity for the popular product that you know is going to sell well,” Gallino says.