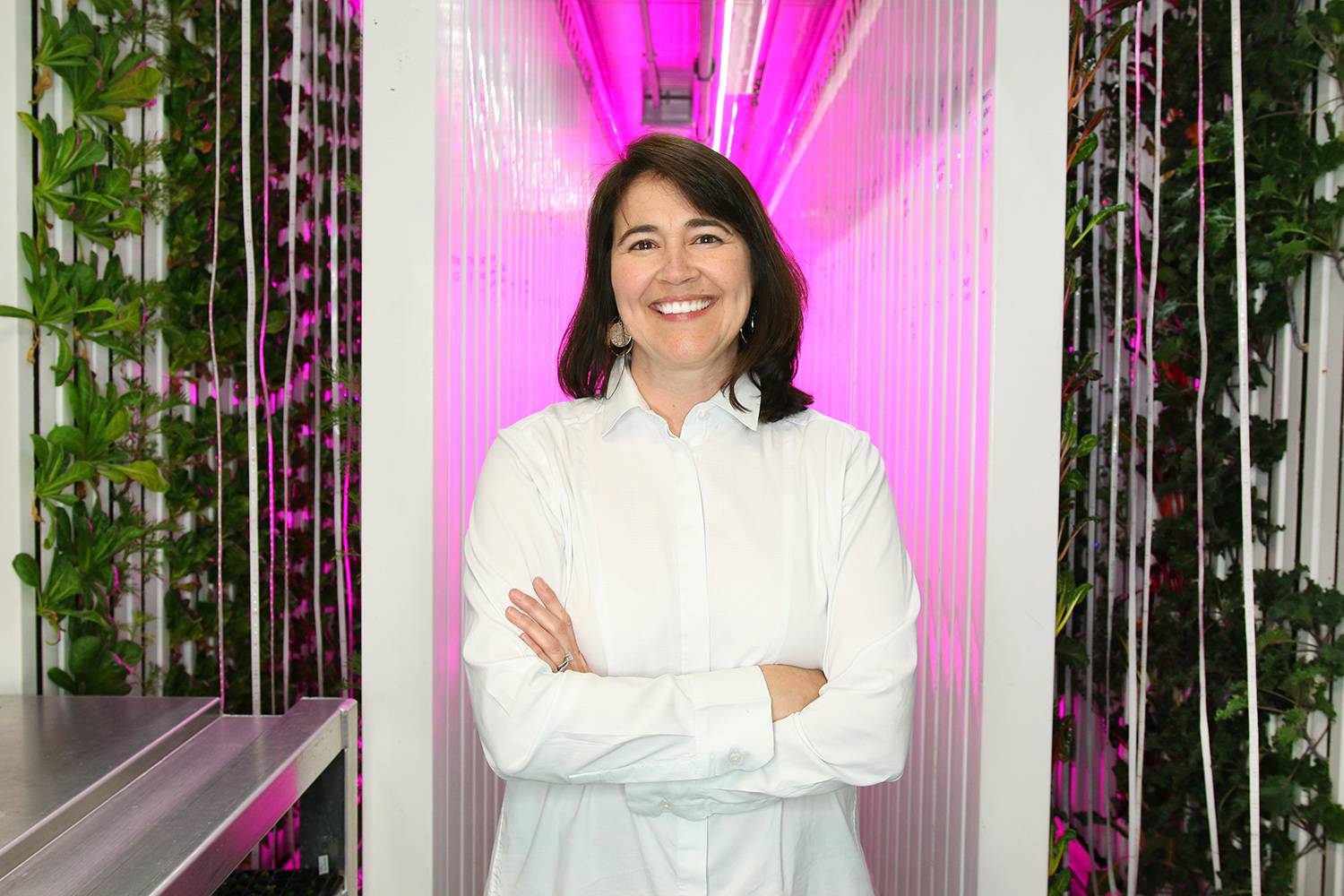 In 2013, Heather Onstott T’07 helped a four-person startup named Freight Farms put together the financial model for its product, a hydroponic leafy vegetable farm inside a climate-controlled shipping container. Impressed, a year later she became the company’s CFO. While still with LaunchCapital, Onstott is helping Freight Farms, which is now approaching 25 employees and $10 million in revenue, raise its series B round. “Part of my value is that I’m old as dirt,” Onstott jokes. “Experience gives you the ability to say, ‘I’ve seen this movie before, and here’s the next stage of the plot.’"

Think it through. You’re about to embark on a roller coaster ride that can be lonely and at times painful, so it’s important to think it all the way through. Not just questions like, “What are you selling?” and “Why do people need it?” But also, “What am I going to have to give up to run this company?” and “How is my work going to impact the people in my personal life?” If you’ve thought it through and you’re still on fire for your idea, that passion is going to come across to an investor.

Write it down. I learned this from Mathias Hitchcock T’01, and everyone who works with me hears me say it all the time. The act of writing down your pitch forces you to be disciplined and logical—you can’t lie to yourself. Write down your thoughts, walk away, and look at them later with fresh eyes. You’ll be better equipped to critique yourself and sharpen your pitch even further.

Do the math. In the end, the goal of any business is to be profitable. Investors are interested in “How big is this going to be?”, “What’s my ROI going to be?”, and “When are you going to be cash flow positive?” Translate your strategy into numbers and make sure that the math is still telling you it’s a good idea. Numbers are not going to lie to you.

Go get feedback. Seed investors roll their eyes when an entrepreneur says, “I’d be happy to tell you about my idea if you’ll sign an NDA.” Ideas are a dime a dozen—nobody’s going to steal it. Get it in front of as many people as possible, practice pitching your idea, and ask for feedback. LaunchCapital has invested in numerous entrepreneurs who were unappealing in their first pitch. Then they called months later to say, “We thought about your feedback, here’s what we changed, and we would love to talk again.” That says somebody is coachable, and that’s huge.

Do your investor homework. It’s hard enough to get in front of investors, so make sure to pick ones that actively invest in your industry. Search on AngelList, or ask your contacts, “I know this isn’t your thing, but do you know who to talk to?” If you’re brand new to it, entrepreneurship events can be valuable to get a lay of the land and learn which investors are active and which take forever. Every firm has its reputation.

Be able to answer the “gotcha” questions. Investors love to ask, “Why should I invest in you?” Tuckies by their very nature are humble team players. That’s good, but a pitch is not the time for humility. The second “gotcha” question that every VC likes to ask is, “Why now? Why is it important to invest in this today?” Time is on the investor’s side right up until they invest. You need to compel them to commit.

Seize the opportunity when investors pass. If you get a no, ask for feedback right then and there, or send a note back and say, “I know you’re busy, but what are three things that would have changed your mind?” Everybody loves to be asked for their opinion, and I do think there are people who genuinely want entrepreneurs to succeed. It’s also so much easier to get back in the door when you’ve established a relationship.