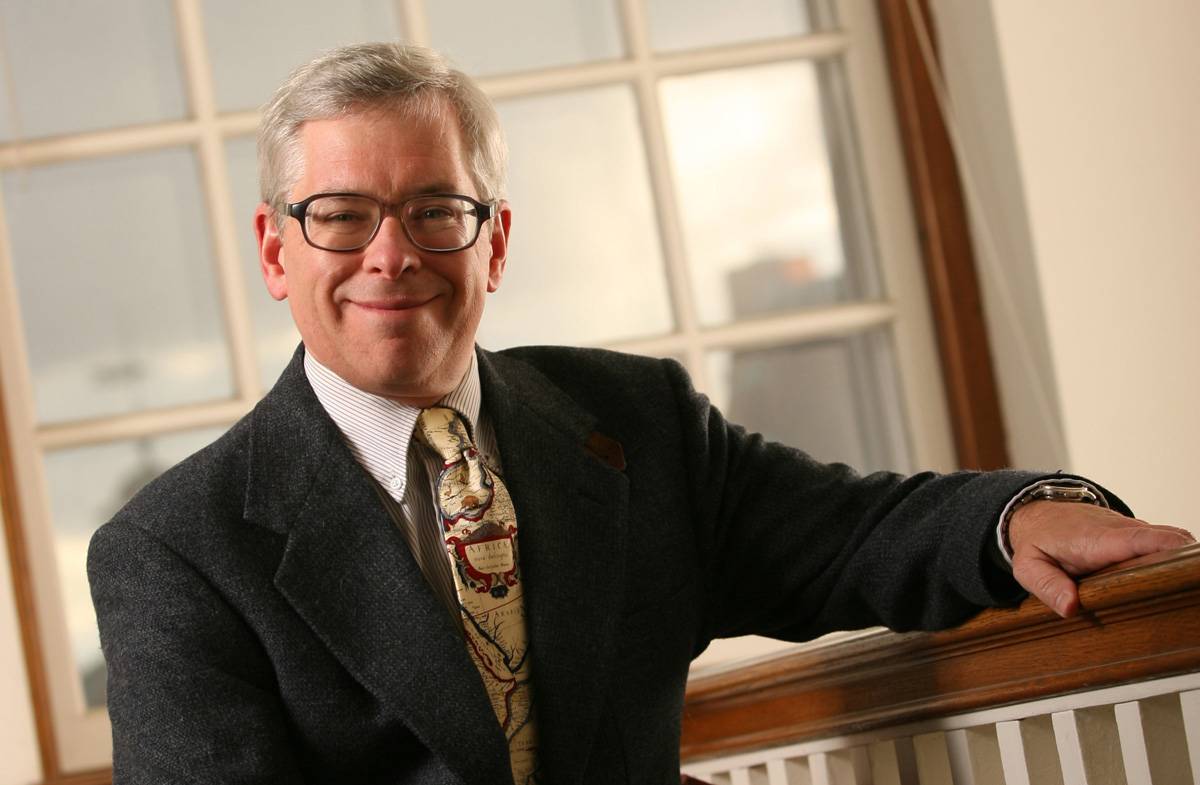 The United States has one of the highest corporate tax rates in the world, at 35 percent. It’s well known that U.S. firms go to great lengths to avoid those taxes by shifting their income to foreign subsidiaries operating in countries with lower tax rates. What’s less clear, however, are the precise mechanisms companies use to accomplish this goal. In a new working paper, Richard Sansing, the Benjamin Ames Kimball Professor of the Science of Administration at Tuck, and Lisa De Simone of the Stanford Graduate School of Business, attempt to remedy that. The paper is titled, “Cost Sharing Arrangements and Income Shifting,” and in it the authors take a close look at cost-sharing arrangements (CSAs), a vehicle multinational firms use to split the costs and benefits of research and development activities between affiliated entities in different countries.

CSAs aren’t discussed much in the popular press and yet they save U.S. firms billions in income taxes each year. In 2012, a Microsoft representative testified to the Senate Permanent Subcommittee on Investigations that the company shifts $1.8 billion in taxable income annually from the U.S. to a subsidiary in Bermuda, where the tax rate is zero percent. Similarly, a 2013 Senate case study of Apple suggested that the company saves $1.9 billion in U.S. taxes per year through a cost-sharing arrangement with a subsidiary in Ireland. “Most of my colleagues are vaguely aware of CSAs,” Sansing says, “but they don’t really know how they work. I certainly didn’t before I started this project.”

In order to understand CSAs, Sansing and De Simone had to dig deeply into regulations issued by the U.S. Department of the Treasury. CSAs are often used to share the costs of developing intellectual property, such as software code. For example, Microsoft might enter into a CSA with a foreign subsidiary to develop an updated version of its Office software that will be sold internationally. They will agree to share the costs of development, which in turn allows them to share the income from the product. The income attributed to the foreign subsidiary will then be taxed at the rate prevailing in the foreign subsidiary’s jurisdiction. The foreign subsidiary typically pays the U.S. parent to compensate it for the value of the existing intellectual property that the parent contributes when the cost sharing arrangement begins.

Sansing and De Simone found that CSAs make the most sense for multinational companies in two circumstances. First, when it’s difficult to value the intellectual property that the U.S. parent contributes. To the extent the foreign subsidiary pays the U.S. parent less than the value of the intellectual property that the U.S. parent contributes, income that should be taxed in the U.S. is instead taxed in a foreign country with a lower tax rate.  “The problem is an information asymmetry,” Sansing says. “Firms have a much better idea of the value of the intangible asset they own. The IRS is always five steps behind.”

Second, a CSA can be used to shift income overseas if the intellectual property has a valuable domestic brand or trademark. Because of a strange way the relevant Treasury regulation is written, the foreign subsidiary is not required to pay the U.S. parent corporation for its share of the value of the brand. “There’s an odd assumption in the regulations that if you have a marketing intangible, somehow its value is limited to the U.S.,” Sansing explains. “I did a double-take on that, but it’s true.” In effect, the CSA allows the foreign subsidiary to benefit from the brand developed in the U.S. without paying the U.S. parent for it.

The precise intent behind the wording of the CSA regulations is unknown, Sansing says, but it may have something to do with retaining research and development, and the jobs attendant thereto, in the U.S. In testimony to the Senate, a representative from Apple may have hinted at this when the representative suggested that “without the ability for foreign subsidiaries to help fund U.S. R&D via CSAs, many companies would move R&D activities and associated jobs overseas,” the authors paraphrase in their paper. “If that’s the case,” Sansing says, “then it’s a very expensive way to keep jobs in the U.S.”