A string of blunders has put Netflix in the inauspicious company of Enron and BP, says communications professor Paul Argenti.

Paul Argenti, a professor of corporate communication at Tuck, keeps a short list of companies that have made howling communications and business mistakes. The pantheon features firms such as Enron, BP, and Toyota—the latter for its mismanagement of a large recall in 2009 and 2010. Now one more company joins the ranks: Netflix.

Over the summer, Netflix not only decided to raise its subscription price by 60 percent, but also to split itself into two businesses: one for online streaming videos, and another, ponderously dubbed “Qwikster,” for DVD rentals by mail. The immediate and vituperative reaction in the blogosphere and on Twitter was a grim preview of the official numbers Netflix released in October: between June and September, the company lost 800,000 subscribers and more than $2 billion in market value.

Netflix has since scrapped the Qwikster plan, but the damage is done. Argenti believes these missteps could ultimately lead to the demise of a business that was celebrated not too long ago for its market penetration and ability to cross technological divides with aplomb. The question is: where did Netflix go wrong? 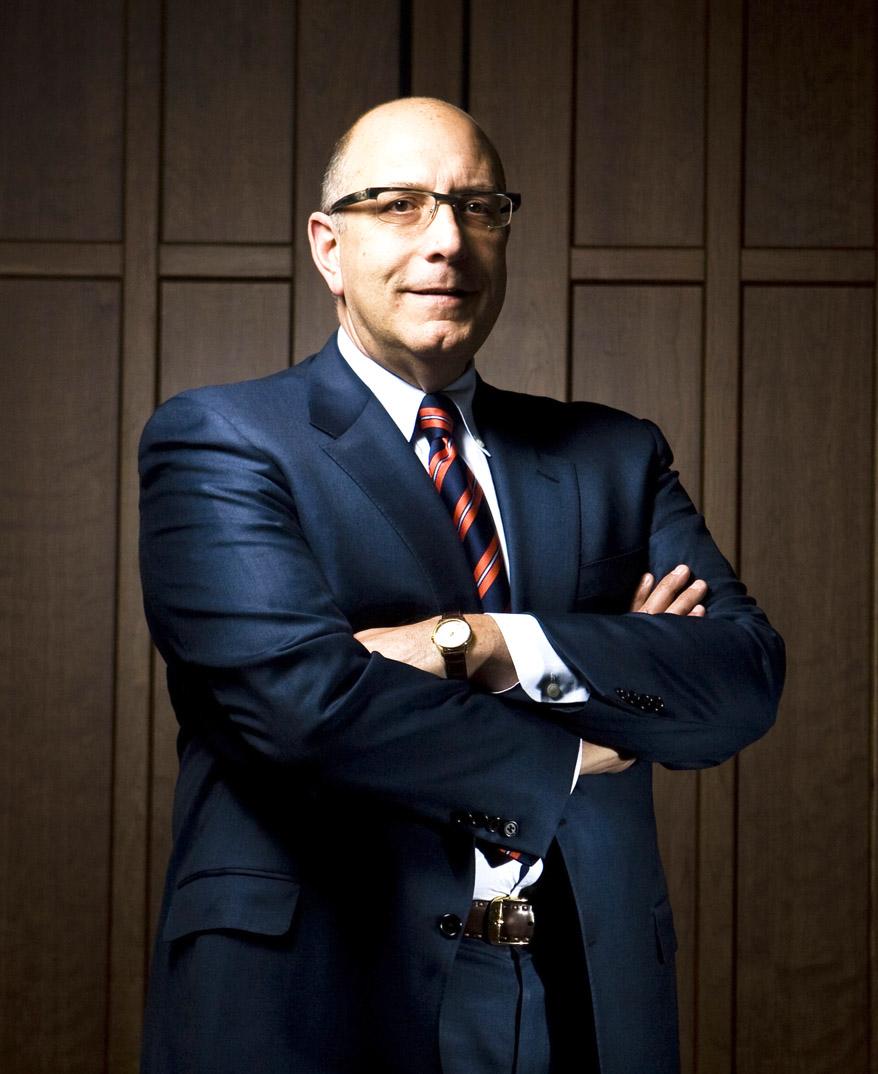 For Argenti, who also teaches the core MBA course Analysis for General Managers, and in various Tuck Executive Education programs, Netflix’s blunders boil down to a failure to enlist social media to make and disseminate key strategic decisions.

The main problem, Argenti argues, was not the price increase. While a 60 percent jump is substantial, it’s a fairly simple thing to explain to customers that the cost of licensing content is rising, and that the old subscription fee of $10 just wasn’t enough to keep the business viable.

The real error was in the way Netflix decided to split the services. “It was a consultant-driven decision,” Argenti says. “It’s fairly typical: Management acts in secret, in a back room with a consultant who comes up with a plan, and they don’t even test it; they don’t ask customers what they think of it.”

Netflix based its decision largely on data, which showed that DVD shipments were down from the year before. From this, Netflix imputed that subscribers no longer valued the mail service. What the company failed to realize, however, was something more intangible: that its customers liked knowing they could get a DVD, even if they didn’t use the service.

Argenti quotes French writer Antoine de Saint-Exupéry to explain: “What is essential is invisible to the eye.” In this case, Netflix shunned the ethereal—consumers’ perception of value—in favor of concrete figures. “There’s a lot that falls through the cracks in a quantitatively driven analysis by a consulting firm,” Argenti notes. “They couldn’t account for the rage that would ensue.”

Netflix could have avoided this clumsy rollout of a product nobody wanted. All it had to do was enlist the crowdsourcing powers of social media, advises Argenti. Never before has there been an easier way to include customers in corporate decisions—just ask their opinion on Facebook and Twitter. In fact, Argenti says, the power of social media has changed the way companies must approach strategic decisions. “Now you need people communicating about the development of the strategy, as it’s going on, so they buy into it,” Argenti asserts. “That was sorely missing with Netflix.”

The broader lesson in all of this is that a company’s communications strategy must conform with its desired outcome. If you just want your audience to understand a message, explain it to them clearly. “But if you’re trying to sell them something,” Argenti says, “you need to get them involved in the process.”