Independent studies allow students to do in-depth research on the industries they plan to join.

Independent studies allow students to do in-depth research on the industries they plan to join. 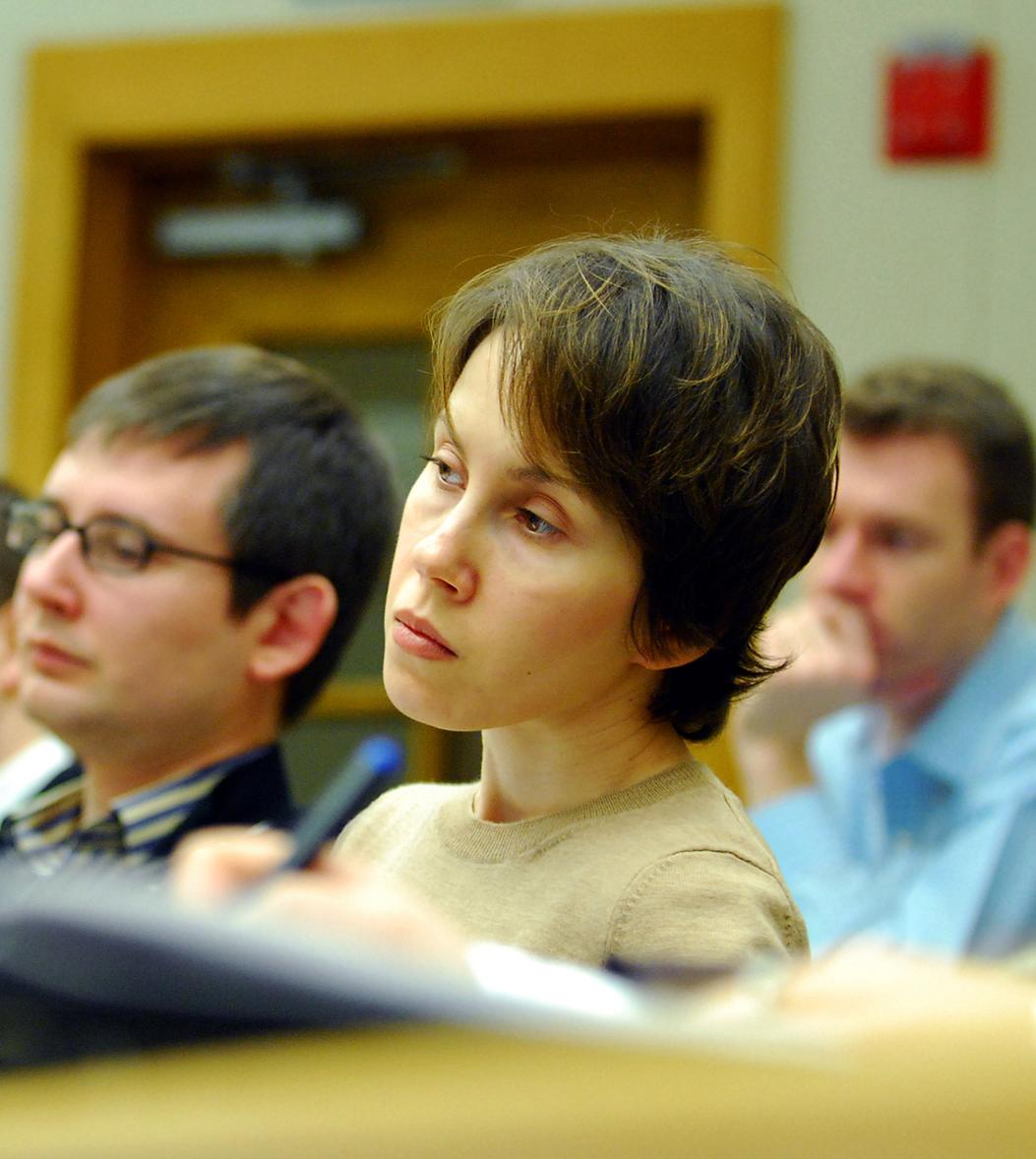 Vibhuti Nayar T’12, a Hindu and a vegetarian, isn’t the first person you’d expect to dive into the environmental issues of the beef supply chain in the United States. For that matter, neither is Marret Arfsten T’13, who has a master’s degree from Oxford in European politics. Yet despite their disparate backgrounds, they share a common interest in food and sustainability. So last spring they teamed up to do an independent study project under the supervision of Andrew King, a professor of business administration and an expert in industry self regulation. Titled “The Efficiency-Sustainability Dilemma of the U.S. Beef Industry,” their research paper makes innovative connections between the industry’s structure and its environmental externalities. “I think it’s very intriguing,” King says.

Every year, dozens of Tuck students opt for an independent study instead of an elective course. It gives them a chance to research an established field of management from a perspective that has a personal or professional interest for them, and students have explored a wide range of topics, from business ethics in dermatology to the impact of craft brewing in the U.S. beer market. Oftentimes, the final product is a rigorous research paper or a finely tuned presentation. In most cases, the research has a direct bearing on the career a student plans to pursue.

Before settling on the beef industry, Nayar and Arfsten considered cocoa and coffee. But each had already secured a position in the strategy and business development unit at Cargill—Nayar a full time job, Arfsten a summer internship—so they decided an in-depth look at beef would help them understand one of their employer’s core businesses (Cargill is one of the biggest beef processors in the U.S.)

“Professor King really allowed us to delve into topics that interested us,” Arfsten says. They started out with the intention of examining the industrial beef supply chain and comparing it to the local, organic supply chain. But as they applied some of what they learned in the core Strategy class, they narrowed their inquiry to focus on how industry structure can influence sustainability in the attenuated assembly line from calf to consumer.

King had three other sustainability-related independent studies that semester, so he decided to consolidate the students into a mini-class that met once per week. During each session, one student would make a presentation about their project and spur a discussion. “We all helped each other narrow down the scope of our projects and ask questions,” Arfsten explains.

In their 50-page paper, Nayar and Arfsten paint a picture of an industry that has become highly efficient at raising beef and getting it to market. A modern feedlot, for example, can add 2.5 to four pounds of meat to an animal every day, allowing it to reach slaughter weight of 900 to 1,400 pounds at less than 2 years of age. But this efficiency comes at an environmental cost. It is by now well-known that cows themselves are a source of greenhouse gas emissions, in particular methane. Feedlots, where calves are fed energy-intensive corn grain, are large sources of water pollution and air pollution, from animal waste and methane. Modern livestock production also requires significantly more fossil fuels, due to the animals’ corn-based diet.  Transporting the cows from the feedlots to the processing plants, and then trucking the meat to the wholesalers and retailers, spews more greenhouse gasses into the atmosphere. “Other societal factors associated with modern beef production,” they write, “are risks to human health in the form of obesity, food-borne illnesses, and pathogen resistance arising from the use of antibiotics.”

These environmental and social costs are well documented, but what’s unique about Arfsten and Nayar’s paper is the connection they make between the externalities and the industry’s structure. The heart of the beef supply chain can be divided into two businesses: animal production and meat processing. The producers—cow-calf ranches and feedlots—are numerous, highly disbursed geographically, and generally lack market power. Most operate on an extremely low margin, being squeezed between the cost of feed inputs such as grain and the market price for commodity beef. The processors—slaughterhouses and meat-packers—are more powerful and consolidated among just a handful of large, multinational corporations. Yet the externalities, Arfsten and Nayar found, occur mostly at the producer level, where the supply chain remains fragmented and historically there has been little, if any, coordination among the players. In this situation, self regulation is nearly impossible. “There’s a structural deficit,” Arfsten says, “because the locus of power is separated from where the environmental issues occur.”

Over the years, USDA-certified organic beef and beef from local farms have become popular alternatives for many consumers.  On their face, these supply chains seem less harmful to the environment, but they have their own challenges too, Arfsten and Nayar say. Mainly, it’s a problem of scale. Raising grass-fed cattle on small farms takes more people and land than the industrial process and could never meet the large and growing demand for beef in the U.S. and developing countries. “It may be a little better, but not a whole lot better,” King says of small-scale beef production. “And from the perspective of feeding the world, completely infeasible.”

Nayar and Arfsten conclude that the only true solution to the externalities of beef production will be a change in consumer demand. If people can realize the true costs of eating meat and perhaps pay more for sustainably produced beef—while also eating less of it—beef will become a long-term protein source that doesn’t hurt the planet. “Until then,” they write, “there are things the industry can do, such as working towards a more coordinated approach…Efforts such as vertically structured branded programs are the right way to go, and could be leveraged to focus on environmental issues and more sustainable practices.”

For their part, Arfsten and Nayar are looking forward to putting their knowledge of the beef industry to good use in their jobs. Nayar starts her position as a corn merchandiser for Cargill in August, and will be based in Omaha, Ne., interacting with farmers out in the field. After a year there, Nayar will move to the company’s headquarters in Minneapolis to be part of the strategy and business development team, an in-house consulting and mergers and acquisitions practice.

Arfsten is working in Minneapolis this summer, learning how a company at the heart of the food supply chain is evolving to become both more efficient and yet more responsive to consumer demand and societal needs. “Having gone through this exercise of applying core economic and strategic concepts to understand an important issue facing an industry has been excellent preparation for this challenging and interesting internship,” she says.