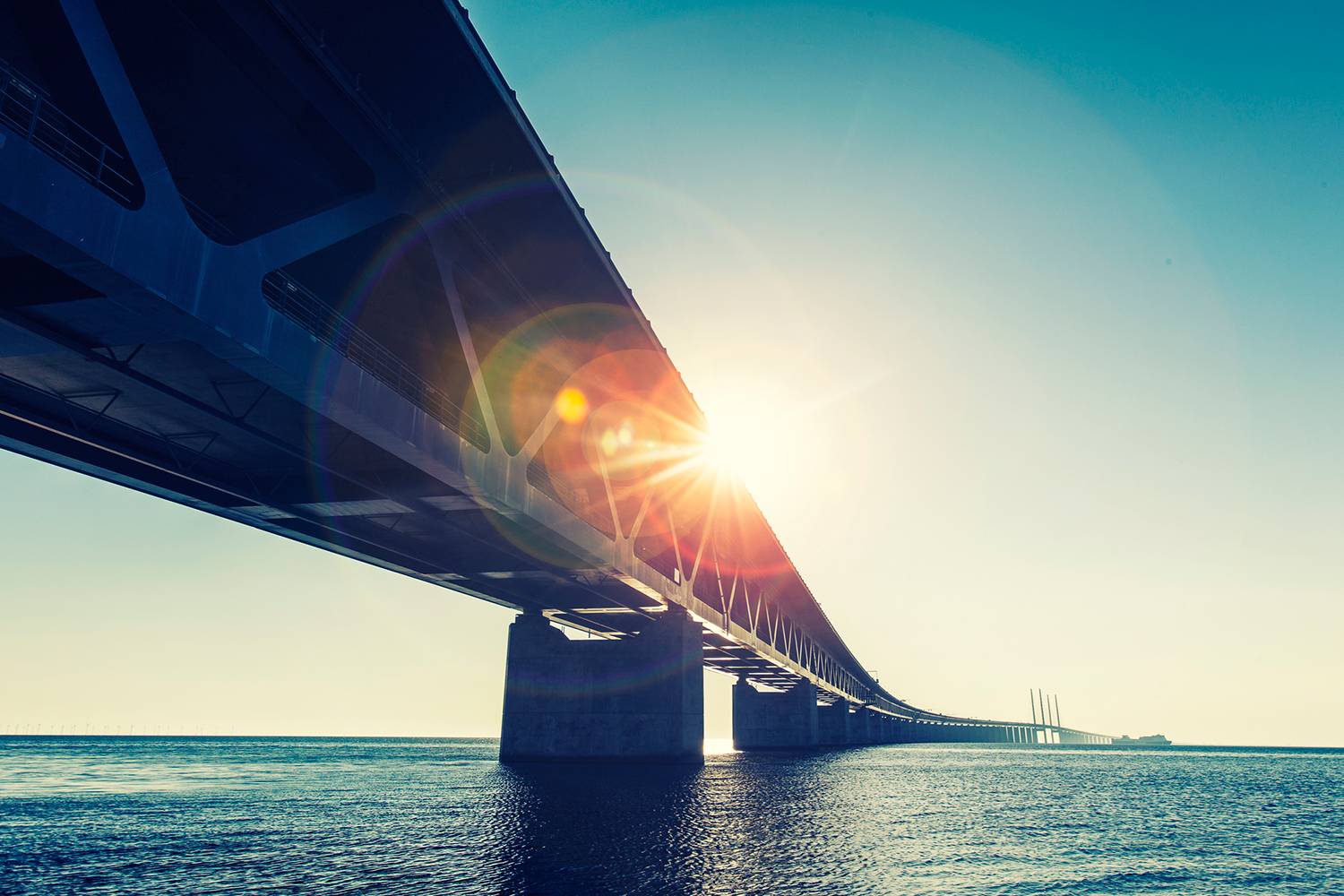 In olden times, businesses specialized in certain industries based on the physical resources they had available. France specialized in wine, while England excelled in sail making, based on their rich stores of grapes and wool, respectively. For more than a century, that model—called the Ricardian theory of comparative advantage, after David Ricardo, the British political economist who coined it—has explained much of international trade.

More recently, however, companies have engaged in a rash of acquisitions in other countries that can’t be strictly explained by the distribution of natural resources. “According to the old theory of comparative advantage, you should be limited to producing what you are relatively good at in your home country,” says Gordon Phillips, faculty director of the Center for Private Equity and Entrepreneurship and the C.V. Starr Foundation Professor of Finance. “It doesn’t explain cross-border acquisitions.”

Together with Laurent Frésard, a Swiss researcher at the University of Maryland, and Ulrich Hege, a German researcher at the Toulouse School of Economics, Phillips examines this problem in a new paper that is forthcoming in The Review of Financial Studies, “Extending Industry Specialization through Cross-Border Acquisitions.” To explain why companies are able and willing to acquire new overseas assets, they examine intangible assets that are not strictly limited to geography.

These intangible assets are “skill-based rather than physically-based resources,” explains Phillips. “Instead of access to iron ore, you may have access to management know-how or R&D expertise. Once you have that, you are more likely to produce that product that best uses the intangible assets anywhere.”

The question is how does a firm maintain those assets? Unlike a natural resource you can own, or even a technology you can patent, these kinds of people and knowledge assets can’t be so easily protected. So how do companies with these assets succeed in buying up competitors around the world? The answer, Phillips and his colleagues find, has to do with industry clusters of specialization.

Take Silicon Valley, and its specialization in computers and digital technology. “A company in Silicon Valley is just going to know the trends; they will know what is going on in the industry first,” says Phillips. “When they go overseas and start buying other firms, they are going to know what to buy and how to implement changes to make them successful.”

To test this hypothesis, Phillips and his collaborators used an established economic formula to measure the degree of specialization in certain industries by country. They then cross-referenced this information with a database on international mergers and acquisitions between 1990 and 2010. They found, sure enough, that acquiring firms came from countries that were, on average, 25 percent more specialized in their given industry than the country of target firms. Furthermore, nearly two-thirds of acquisitions involved companies operating in more specialized industries than their targets.

Not only does industry specialization increase the likelihood of an acquisition, but it also increases the performance of a company once it is acquired. The researchers found that firms in countries with approximately twice the degree of specialization had returns on sales and employment that were 17 percent better after one year and 20 percent better after three years.

The data was remarkably consistent across the world, with companies in countries that operate within more specialized industries doing better across the board—with one large exception: China. Phillips speculates that is due to the high degree of government intervention in China. Despite a comparative advantage in technology, for example, U.S. companies including Uber, Facebook, Netflix, and Groupon have all failed spectacularly in China, which owns and subsidizes locally grown alternatives.

“In China, the government not only gives subsidies to companies in industries where they already specialize, but also to industries they want to see do better in the future,” says Phillips. That enables those companies to resist acquisition and acquire overseas in these industries—despite a disadvantage in intangible assets.

China may be the exception that proves the rule. Elsewhere around the world, the theory offers a new understanding for why companies are able to compete against one another internationally and succeed in other countries despite a lack of resources. “Ricardo was really talking about the old economy, and the physical advantages companies had,” says Phillips. “Our theory explains why companies acquire other companies in the new economy, which is based more on intangibles and human skills.”

Executive Summary: In a new working paper, finance professor Gordon Phillips explains the increase in cross-border acquisitions by companies in one country to another. He finds that rather than physical resources that might only apply to one country, these firms have “intangible advantages” in specialized knowledge and people that give them an advantage in acquiring companies overseas. Moreover, he finds that those intangible assets are strongest in countries with clusters of companies that specialize in a particular industry, which both acquire foreign companies more often and perform better after acquisition.