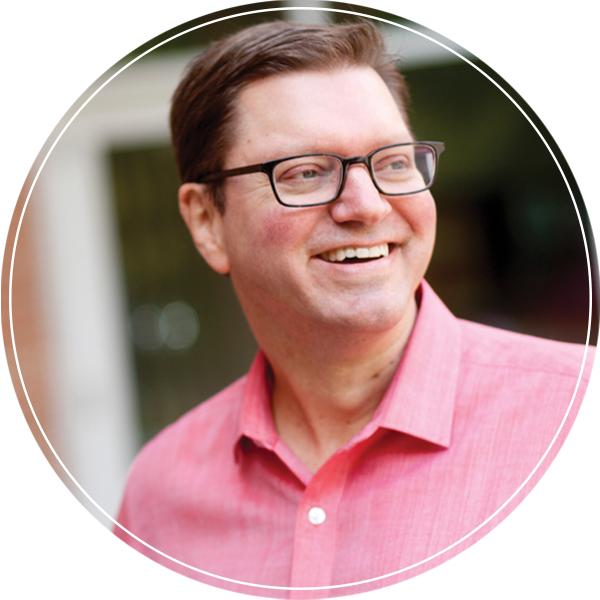 When Andrew Bernard began studying international trade, in the early 1990s, the field was mostly focused on the flow of goods across borders at the country and industry levels. Firms were largely ignored, and if they appeared, they were assumed to be identical to each other; every firm exported or none did.

Bernard’s research started with an exploration of firm-level data on the U.S. manufacturing sector to explore the relationship between openness and growth. The data were striking—firms differed wildly in terms of size, production and their propensity to export, even within narrow industries. Exporters were rare, including in export-intensive sectors, and were systematically different from non-exporters: they were larger, more productive, more skill-intensive and paid higher wages.

We can learn much more about trade when we study firms instead of countries.

The question remained: did trade and exporting make the firms better or were better firms more likely to be able to export? Bernard’s answer was quite clear, if somewhat unpopular: exporters were better before they entered international markets but did not become more productive after entry. “Everyone wants exporting to raise productivity and performance for firms and industries,” says Bernard. “Unfortunately, the data just don’t support that hope.”

It took about a decade, but Bernard’s work eventually launched a new generation of trade research. Incorporating firm heterogeneity in theoretical and empirical work on international trade is now standard. Trade models today are about firms, not countries. Bernard continues to explore that theme, with papers on multi-product firms, and firm-to-firm connections and how they came about, among many others.