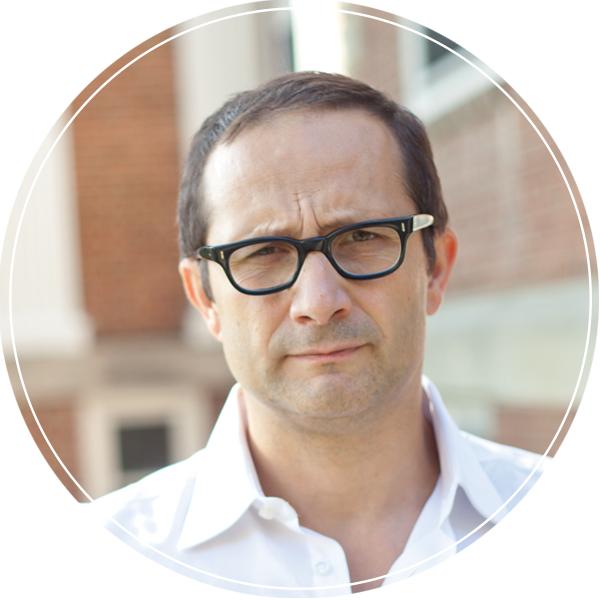 One of Giovanni Gavetti’s lines of work suggests that strategists often use analogies when facing problems that are both complex and novel. Through analogies, a present problem is viewed through the lens of a situation experienced before. If the similarity between a new and a known situation is strong, a solution (e.g., a full-fledged strategy or business model) that worked well in the past is likely to work well in the current situation. Thus, analogy can be a powerful source of creative insight and foresight in any situation that is novel and/or hard to understand. But there is a catch: human beings are often seduced by superficial similarities. This challenge must be overcome for analogy to be a reliable tool for the strategist.

To tackle this challenge, in a recent paper Gavetti conducted a historical study of one of the biggest strategic innovations to ever hit Wall Street: Charles Merrill’s “financial supermarket” business model, which in the early 1940s brought Wall Street to Main Street. What enabled Merrill to see a new and radical departure from the status quo was his decade-long expertise as chairman of Safeway, one of the first supermarket chains in history. Essentially, Merrill adapted his so-called “theory of merchandising”—how to perform well in supermarkets—to banking. Two things are remarkable and generalizable in this story. First, Merrill had deep expertise of supermarkets. He knew the business inside out and in excruciating detail. This knowledge allowed him to envision a strategy for Merrill Lynch that was detailed and precise. Second, Merrill conducted several studies to “test” whether his groundbreaking strategy was viable in banking. In other words, he tested whether the supermarket and the banking businesses were deeply similar. And they were.

Foreseeing innovative strategies that depart significantly from the status quo and their likely outcomes is possible and disciplinable within bounds that can be defined with some precision.

The general point this study makes is that a strategist’s ability to foresee great strategies that depart significantly from conventional models is not a matter of innate creativity or magic, but a matter of discipline and expertise.

More broadly, Gavetti’s work focuses on the cognitive foundations of strategy making. The word “cognitive” has existed in the psychology literature since at least the 1950s, when the discipline of cognitive science was founded. Cognitive scientists want to know how the mind thinks—how we solve problems, for example, or remember, or learn language.

Gavetti was the first academic to couple cognitive science with strategy. He had learned all the standard econometric models and tools for strategy, but found them lacking in one crucial element: the idiosyncratic thought processes of decision makers. None of them delved into the black box of the brain. “Mapping out the sources of variation in this cognitive process is what I brought to the field,” he says. “My current obsession is with the expertise of the strategist. The modern science of expertise offers precise suggestions on what constitutes expertise and how such expertise can be developed in ways that hold true in many other professional fields,” he says. “I think it is prime time to do that to help businesses.”