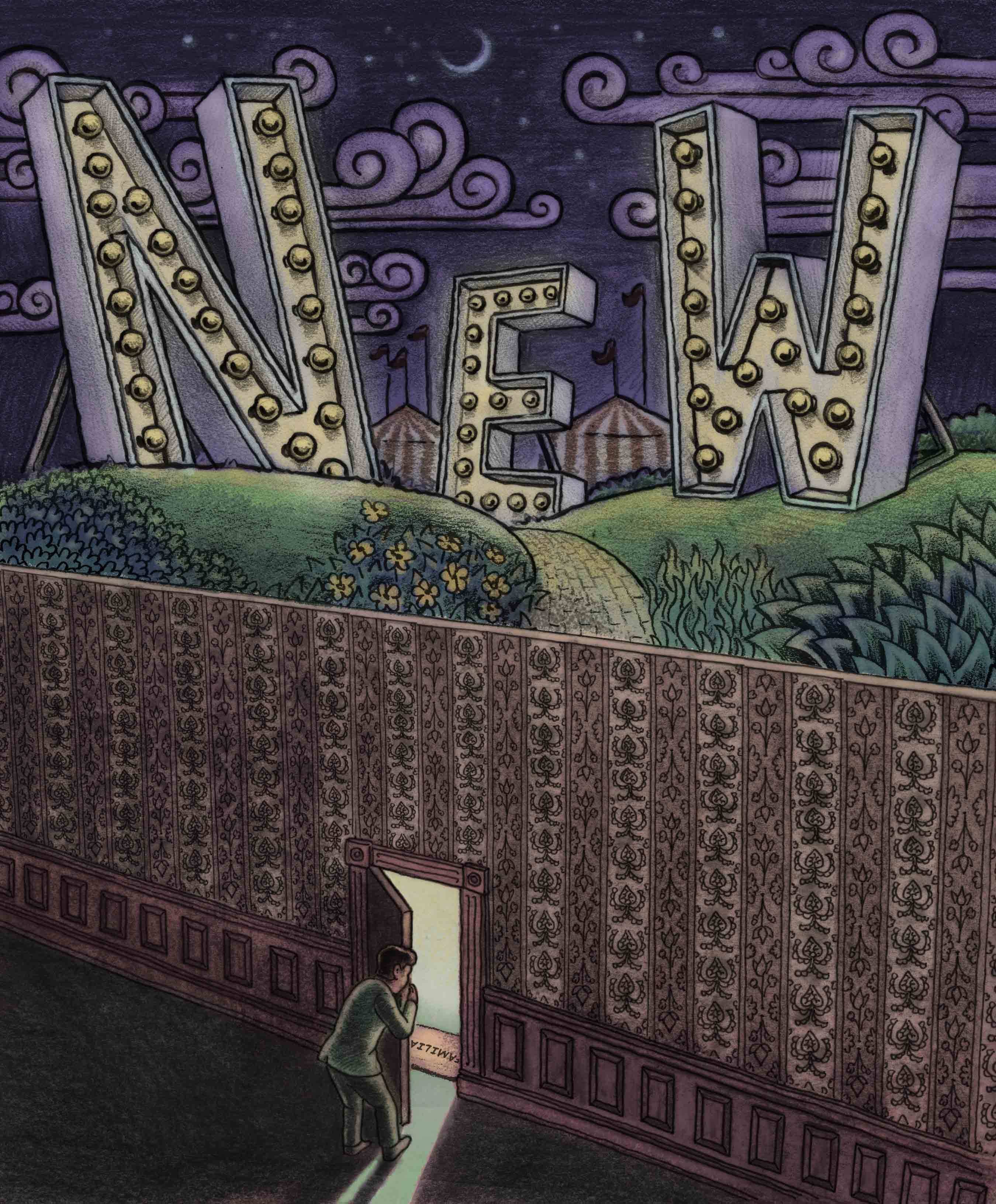 To improve their odds, entrepreneurs need to understand the cognitive processes people use when confronted with something new.

Many in business have a sense of the financial, market, and organizational issues startups face in getting launched. Less well known is the cognitive challenge they confront in introducing themselves to customers, investors, and potential employees. In order to gain recognition and support, entrepreneurs must make their offerings familiar to those in the market or risk having their innovation rejected as too alien. Yet if they make their product appear too similar to existing alternatives, they risk being ignored. How then do entrepreneurs make the unfamiliar familiar without overdoing it?

Cognitive psychologists have identified different strategies that people use to process new information. One common process is categorization. We all classify things into mental categories that help us make sense of the world. Vegetables are different from fruits; investment banks from insurance companies. People often try to place novel things into existing categories or combine features from current categories to form a new one. The history of the automobile industry illustrates this way of making the unfamiliar familiar. Early on, categorizing the motorized vehicle as a “horseless carriage” made it seem less strange to customers accustomed to holding a buggy whip rather than a steering wheel. In later decades, new market segments like the minivan were conceptually created through combining features of the existing van and car categories. Today, “electric vehicle” is emerging as an alternative conceptual combination to describe new automotive technologies.

Another common process is analogical thinking. Where categorization focuses on classifying the new into a particular category, analogies transfer existing features from a known entity to the novel one. Analogies are a form of relational thinking. For example, my colleagues and I observed that early computer buyers used two types of analogies to make sense of the new invention. One analogy related the computer to a pre-existing technology, the punch-card tabulating machine, which could “sort” and “write” data. A second analogy associated the computer with the thinking, or “determine,” functions of the human brain.

Our research revealed that the pre-existing technology analogy initially trumped the more novel brain analogy—pushing many of the distinctive characteristics of the computer into the conceptual background. Moreover, it took many years for these novel aspects of the computer to more prominently enter the collective consciousness.

For entrepreneurs, it’s important to recognize that people may differ in the cognitive processes they use to make sense of new things—some may try to categorize them, while others may use analogies. Further, as the history of perceptions of the computer demonstrates, once analogies or categories form in the public mind, it takes significant effort to change them.

So how can entrepreneurs influence the conceptualization of their new venture? One effective tool is through the strategic use of rhetoric. Many researchers characterize entrepreneurial activity as a process of storytelling that helps convince others to support your cause. The cognitive perspective highlights the importance of the words used in constructing a narrative. A good rule of thumb is that nouns and adjectives relate to categorizations of the new endeavor, while verbs identify the relations that are mapped by analogical thinking. The adjective “horseless” helped distinguish the automobile from the more familiar “carriage.” Verbs like “write,” “sort,” and “determine” analogized computers with tabulating machines and the brain. Since people may use different strategies to familiarize themselves with a new venture, entrepreneurs need to be consistent in their use of adjectives, nouns, and verb-based analogies in telling their story.

Beyond rhetoric, entrepreneurs should also consider these cognitive processes when designing their products. Researchers have shown that product features that tie to more familiar concepts can facilitate interpretations of the new products. Some early models of the computer were made to physically resemble tabulating machines, the dominant office technology at the time. They should also keep cognitive processes in mind when formulating visual communications about their company. Amazon used a virtual “shopping cart,” replete with the image of a wire trolley, to establish an analogy with bricks and mortar shopping and to make the once-novel concept of online shopping seem less strange. The cognitive paradox for entrepreneurs is that people are open to novel goods and services—they just want them to seem familiar. Understanding how people make those linkages will only help entrepreneurs shape their stories, images, and design.