Persuasion, Not Paternalism, is the Key to Fighting Obesity 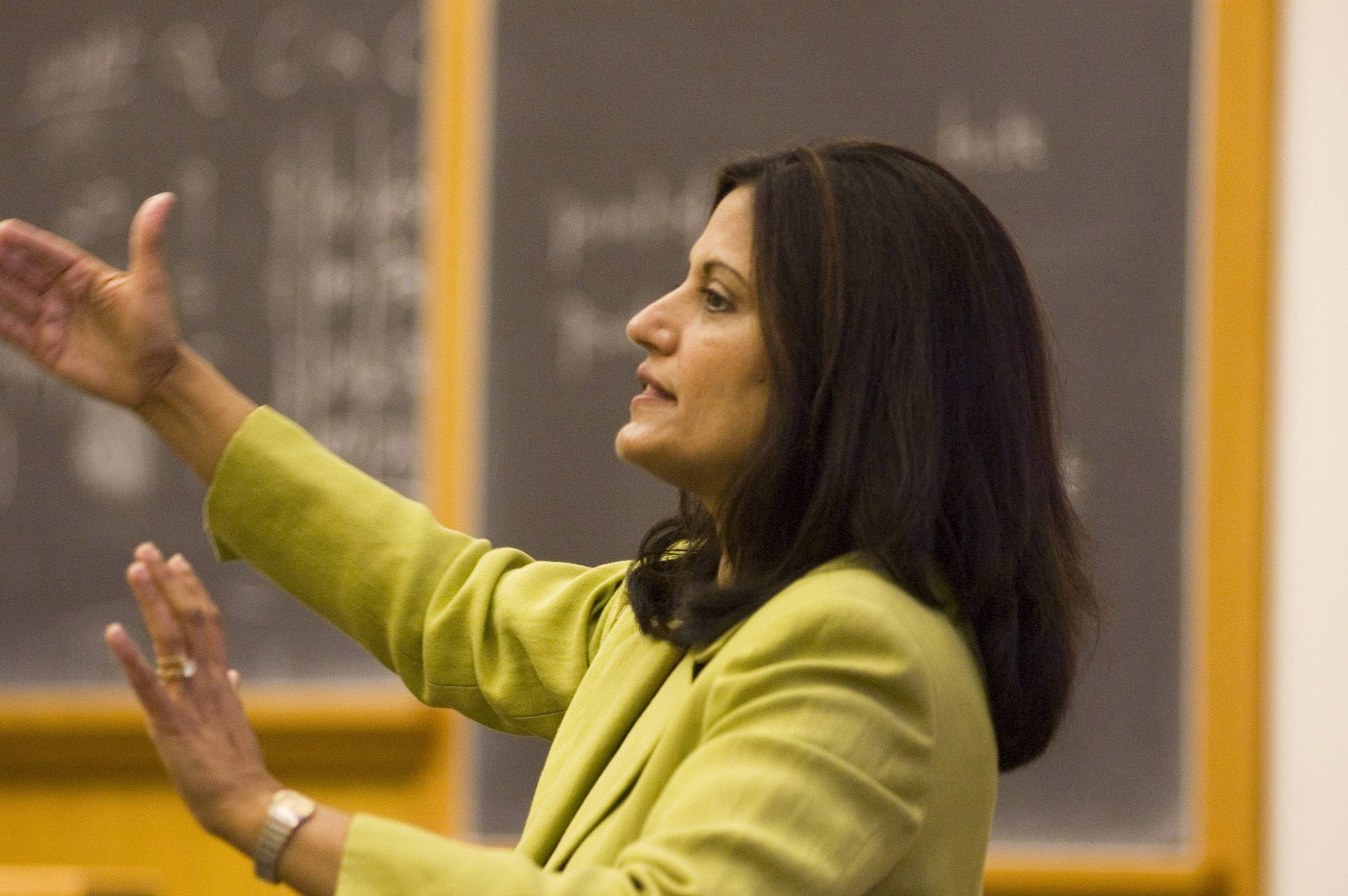 The American soft-drink companies reacted predictably to New York City Mayor Michael Bloomberg’s recent proposal to ban the sale of sugary drinks larger than 16 ounces: with a sassy marketing campaign. “This is about protecting our freedom of choice,” a New York-accented actor declares in a new radio advertisement produced by the industry coalition New Yorkers for Beverage Choices. “No one tells us what neighborhood to live in or what team to root for. So are we going to let our mayor tell us what size beverage to buy?”

In a way, social marketing expert Punam Keller is on their side. “I’m not big on bans,” she says.

Keller, the Charles Henry Jones Third Century Professor of Management at the Tuck School, doesn’t doubt that Bloomberg’s heart is in the right place. After all, more than 50 percent of New York City residents are overweight or obese, something the health commissioner blames in part on the increased size and consumption of sweetened drinks over the last 30 years.

Instead, Keller disagrees with Bloomberg’s method. Years of researching consumer information processing and choice behavior have led Keller to one confident, albeit inconvenient, conclusion: “If you ban something, people want it more,” she explains. A better way to discourage harmful behavior, she has found, is to combine persuasive pricing and labeling with segmented marketing.

The way to do this for sugary beverages is, in the abstract, fairly straightforward: you raise the per-ounce price of the drink steeply when the serving exceeds a given level, and you clearly communicate the rationale for the price increase on the label. Another term for this is a soda tax, something the New York State legislature tried and failed to pass. The proposed ban, therefore, is the backup plan.

“The problem with the ban is that most people don’t understand how many calories there are in soda, and why it’s bad for you,” Keller says. “They will have a knee-jerk reaction: Why are you trying to control me?”

Obviously, people don’t want to be controlled—they want help making healthier choices. That’s where social marketing comes in. “Don’t assume you know what is good for people or what they want,” says Keller, who teaches the Social Marketing class at Tuck. “Listen to them.”

Keller sees her challenge as helping people remove the roadblocks on the path to better health. “Each person has their own goal,” she says, and the way to reach large numbers of people on a more personalized level is to do the age-old marketing practice of segmentation. The process, which involves convening focus groups, conducting interviews, and amassing data, is very labor intensive. Ultimately, however, it’s more effective because it allows marketers to craft narratives and campaigns that resonate with different groups of people.

As an example, Keller mentions the research she did on organizations that automatically enroll their employees in retirement plans. When employees had to opt out of the retirement plan, the number of people saving money increased. The problem was that the workers assumed their employer was looking out for their best interests, which wasn’t necessarily the case. Everyone—young and old, single and married, men and women—were enrolled in the same plan, even though their retirement needs were vastly different. “Having a one-size-fits-all solution is always going to be less effective than a customized solution,” Keller says.

In the absence of rigorous market research, Bloomberg has pushed through laws that he feels are worth the risk of gaining a reputation as paternalistic leader. New York City now bans smoking in restaurants and parks, prohibits restaurants from using artificial trans fats, and requires restaurants to post their health inspection grade on their front window.

The proposed soda ban, though not ideal, is the logical next step. “I think Bloomberg wanted to take a stand on this,” Keller opines. “He’s successfully said, We have a problem and it’s the role of the government to intervene.”

Intervention can take many forms, however. Keller would rather dig deeper, to the roots of what makes a person obese, and design entire diets for groups of similar people. This would prevent consumers from replacing soda with some other unhealthy food. “Different things work for different people, so you have to help them with a plan,” she says. “What is the menu that would work best for you? Pick that one.”