A new authentication technology, developed by a team from Thayer and Tuck, tells purchasers whether a drug is real or fake. 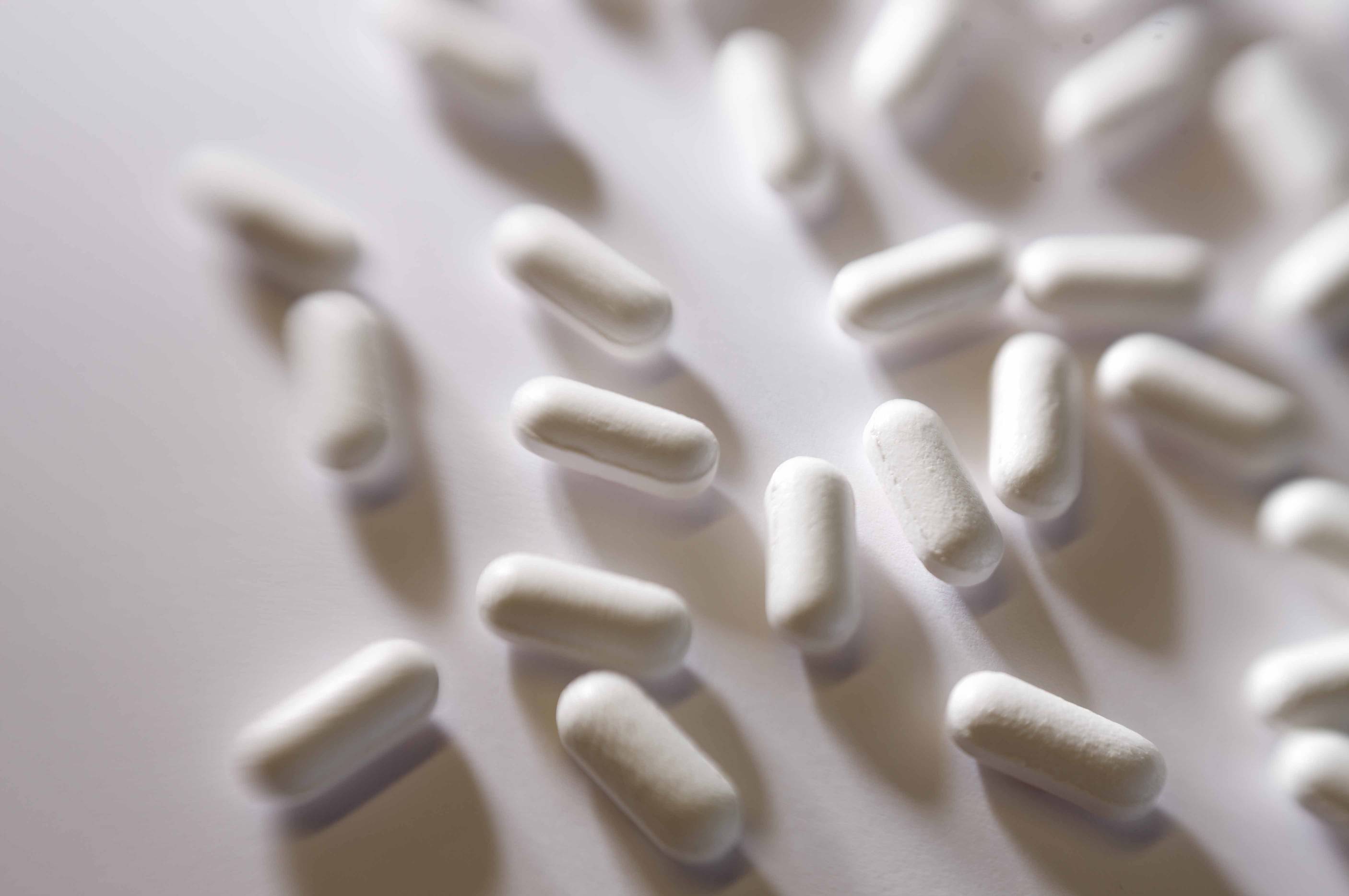 Knock-offs seem harmless enough when they're designer handbags or cubic zirconium, but when it comes to medicines, fakes cost lives. It's an increasing problem: The World Health Organization estimates that 10 percent of the world's drug supply is phony, and, according to a recent report by the Center for Medicine in the Public Interest, the counterfeit drug market could reach $75 billion next year.

Witnessing the disastrous effects of fake pharmaceuticals in his native Ghana, Ashifi Gogo, a Ph.D. Innovation Program candidate at Dartmouth's Thayer School of Engineering, developed an authentication technology that tells purchasers whether a drug is real or fake with a simple text message.

Together with Shivam Rajdev, a Tuck 2009 graduate, Gogo founded the company Sproxil to market and distribute the technology (formerly known as mPedigree Logistics), and the duo placed first nationally and second internationally in the prestigious 2009 Global Social Venture Competition, the oldest and largest student-led business-plan contest in the world.

Sproxil combats a sticky problem with a tried-and-true safety technology: scratch-off labels. Each drug is printed with a PIN number covered by a label. Users text 511 with the code and within minutes receive a text message with an answer: genuine or fake. Rajdev says they came up with the idea after noticing the rising use of cell phones in developing countries.

Last year, Sproxil trialed the technology amongst 2,000 people in Ghana. This fall, they plan to complete a much larger three-month trial of the technology in Nigeria, where they hope to launch it commercially close to the end of the year. In Nigeria, the cost of the text message is covered by the pharmaceutical and telecom companies—the consumer pays nothing.

"Some people really wanted their medicines to be authentic, but they didn't want to pay for that solution," says Rajdev of the trial in Ghana. "We are trying to find a way to help these people get access to authentic medication while keeping the cost as low as possible.

From there, the plan is to take the technology to Rajdev's native India, where a large number of counterfeit medicines originate. "It's a huge problem in India," says Rajdev. "The good thing is our technology is very portable." And taking it to many places is exactly what they intend to do.