Portrait of the Artist

Dean Paul Danos is an accountant with an artistic side. 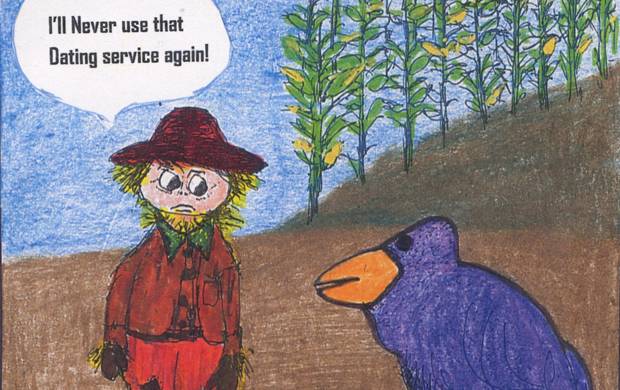 Dean Paul Danos is an accountant with an artistic side.

If you were to draw a Venn diagram of business school deans and their interests, it’s a safe bet that cartooning and short story writing would land in an outer circle.

Business is an analytical profession, and Dean Paul Danos’ chosen field of accounting is particularly so. Though he was called on to exercise creative leadership during his 20-year tenure at Tuck, his artistic pursuits have always been personal passions. “It’s an outlet to get away from the ordinary pressures of life,” says Danos. “Some people play golf or tennis. I write stories.” 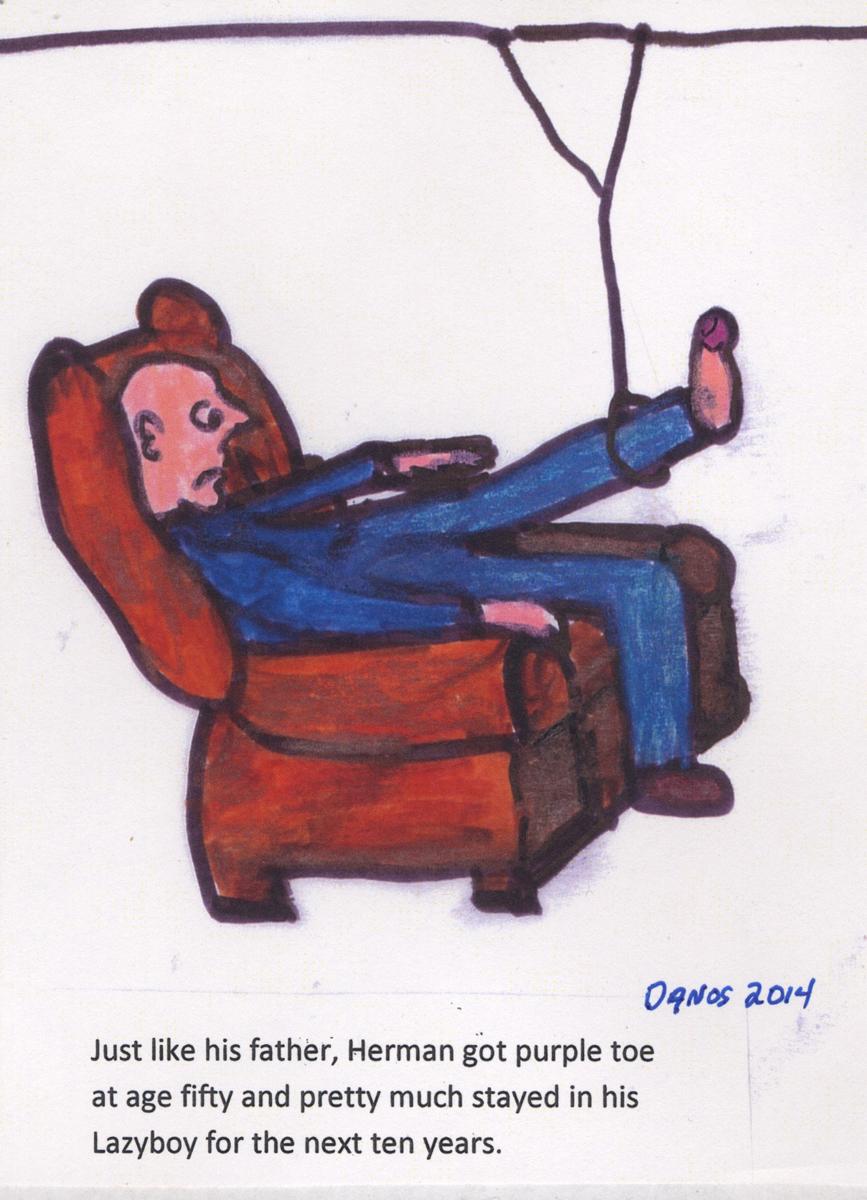 For a period of some 40 years, Danos has crafted one or two short stories a year. He cultivates a spare, evocative style—working, as he puts it, “from a kernel of an idea, a mood.” Often that seed comes from family stories, or his own experiences growing up in Harvey, Louisiana, outside of New Orleans.

“My grandmother once told me a story about losing a child, about how she felt as the child’s spirit left the body,” Danos recalls. That memory became the first story in his 2012 collection, “The Other Side of The River: Cajun Stories.” The story, “Spirit Glow,” is set in 1880, amid a culture transplanted to the backwoods of southern Louisiana from France and Acadia. “That was a time and place where people were living with a type of spiritualism you don’t see anymore,” Danos says.

Another story, “The ’57,” is drawn from a memorable event in Danos’ youth, during an era defined by rock ‘n’ roll and automobiles. 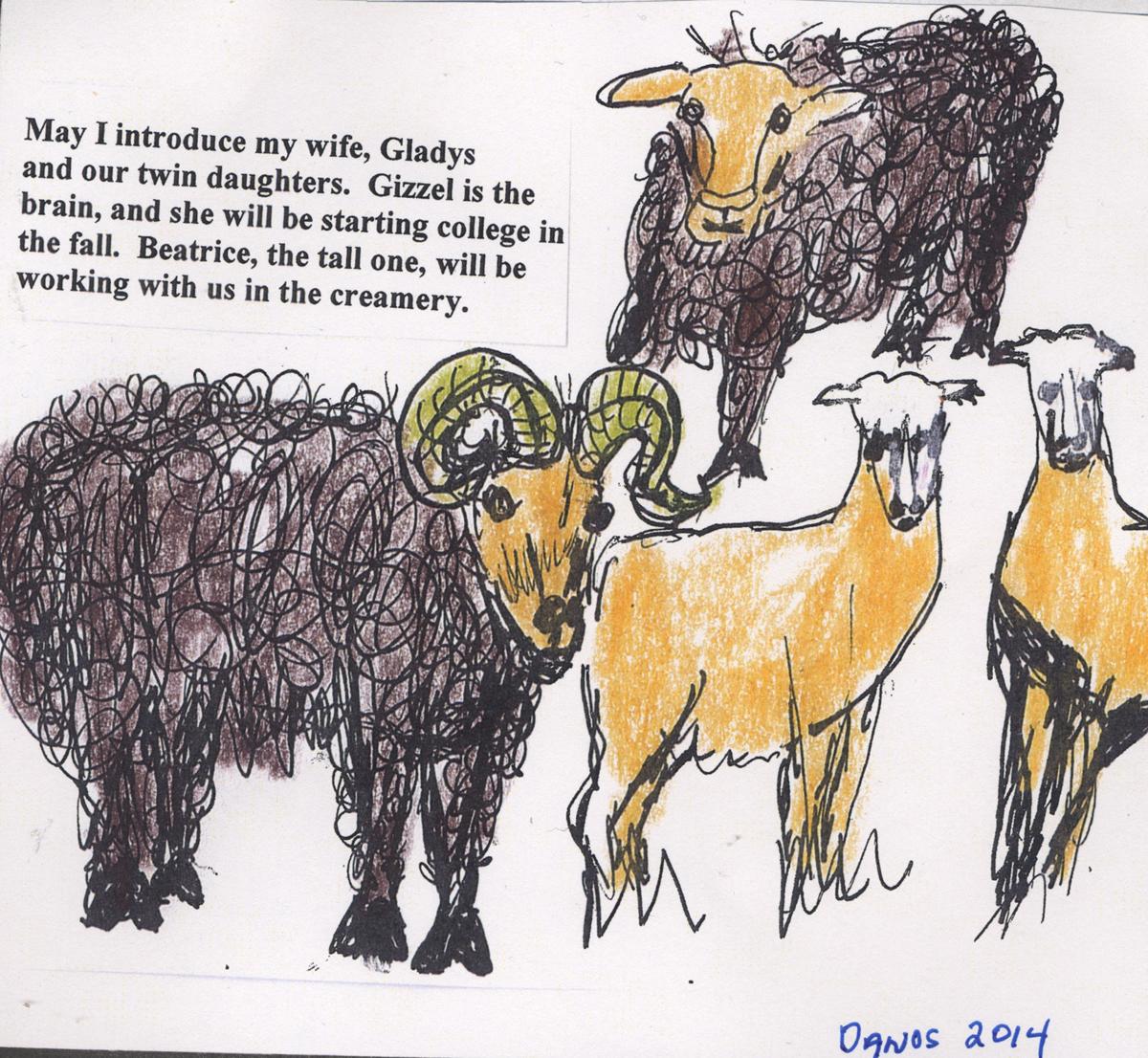 The stories march from the past toward the present, evoking the melding of rural Cajun culture with that of the cosmopolitan city across the river. It’s a personal journey for Danos. “It shows how those cultures merged and a person like me flowed out of that,” he says.

The stories are fiction, but there’s enough history in many of them to preserve family memories that otherwise would have been lost. Family also was the impetus for a more recent artistic endeavor, cartooning. When he became a grandfather, Danos began including hand-drawn cartoons in letters to his grandchildren, just to make them giggle. That quickly grew into a family tradition, in which Danos creates illustrated Christmas storybooks for each of his grandchildren, who now number three.

Danos describes a workmanlike approach to both his writing and his art, though he feels more at home with words. “I like the editing part. I like to tinker. And that’s how it is with stories; eventually, they’re finished,” he says. Drawing has been no less effort, but more of a challenge.

Though he admits to a knack for pithy cartoons in the style of The New Yorker—in one, an exasperated sheep declares, ‘If one more person asks if I have any wool, I’ll scream’—Danos has found illustrating children’s books to be very challenging.

“I have to work pretty hard to bring my art up even to children’s-book level,” he says matter-of-factly. The standard grows higher each year, as Danos creates age-appropriate books for each grandchild. Nor is Danos making it any easier on himself. The little ones, Charlotte (four) and Olivia (five), are still content with illustrations of balls, flags, and butterflies. However for his oldest, Selma, who is now 15, he chose to illustrate a story about the Sistine Chapel.

“You’re drawing Michelangelo painting the Sistine Chapel,” he says with a laugh. “That’s not like drawing a stick figure!”