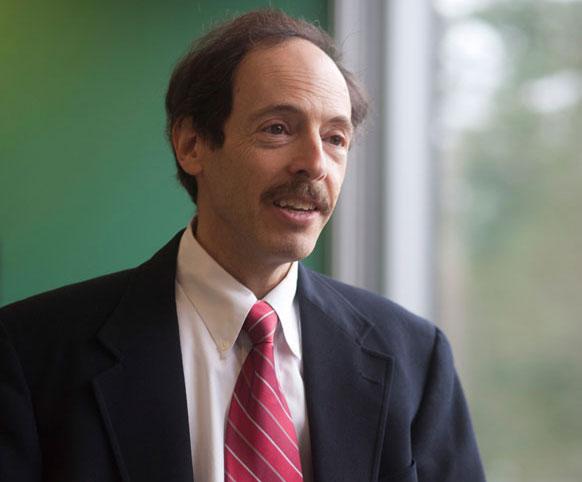 It has been said that a spoonful of sugar helps the medicine go down. Unfortunately, getting patients to take their medication is much more serious and expensive proposition than that. Researchers estimate that medicine cabinets full of half-finished pill bottles lead to 125,000 premature deaths each year in the United States and cost the economy $100 billion in health care expenses and lost productivity.

For pharmaceutical companies, this isn't just a health care issue, but a huge source of lost revenue. After all, when patients give up on their prescriptions, or are late to refill them, drug manufacturers sell fewer drugs.

In a working paper, Scott Neslin, the Albert Wesley Frey Professor of Marketing, looks at problems of non-persistence (failure to refill) and non-compliance (refilling late). Using a stochastic model loaded with patient data for 253 separate drugs, he shows which patients are likely to persist and comply, and develops suggestions for more effective pharmaceutical marketing and drug therapy.

Neslin obtained his data from Catalina Health Resource, a health media company that creates the information and instruction packets people receive with their prescriptions. The data were collected from around the country and scrubbed clean of name and address, leaving only age, gender, and "cash-pay"—whether or not the patient had insurance—as variables measured at the patient level. With an average of 4,658 patients for each of the 253 drugs studied, Neslin first examined the relationships between the patients' demographic characteristics and their habits of compliance and persistence. He then performed a "meta-analysis" comparing patient behavior with drug characteristics.

The patient characteristics are statistically significant in several instances. Older patients, for example, are more diligent with their medication than younger ones. Neslin speculates that it may be because older patients, on average, suffer from more severe ailments and are thus more dependent on their prescriptions. Or perhaps they are from a generation that was taught to trust their doctors without reservation. Regardless, health care providers such as doctors and pharmacies can use this information to target people—through direct mail or phone calls, for instance—who are predicted by the model to be at risk for low compliance and persistence. If successful, this sort of follow-up could result in healthier patients and greater revenue for drug stores and pharmaceutical companies.

Neslin also found that people without health insurance are less likely to be persistent and compliant. The assumed explanation is that when people have to pay out of pocket for their medication, economic factors influence their diligence. But, as has been shown, low compliance and persistence have large societal costs, so this finding could make the argument that more widespread and affordable health care will pay dividends in the long run.

Take, as an example, the prescription drug Nexium. Since it is designed to relieve stomach pain due to gastric reflux, it's classified as a drug that promotes quality of life, instead of preventing disease. Neslin's model predicts that, over the course of a year, a patient on Nexium will lose 13.3 days due to non-compliance, and 59 days due to non-persistence. But if AstraZeneca, the maker of Nexium, tweaked a few qualities of the medicine, it could improve that profile substantially. If it conducted the research and clinical trials to change the indication of the drug so that it could be used to prevent ulcers (going from promotion to prevention), patient therapy—and AstraZeneca's revenues for the drug—would increase by 17 percent. Add a presumption of health insurance, and that number increases to 29 percent. Finally, if the drug were also advised for older patients, therapy and revenues increase by a total of 37 percent.

Neslin's research shows that certain patient characteristics and drug descriptors are reliable indicators for persistence and compliance. This means that if the pharmaceutical industry and policy makers take the time to study these variables, they could see significant improvements in revenues and public health.

"I've always had a strong interest in health care," Neslin says, whose doctoral thesis looked at improving outpatient services. In the 1980s, he conducted a smoking cessation advertising campaign through the Veteran's Administration. And in the 1990s, he made a big splash with research on the return-on-investment of marketing efforts in the pharmaceutical industry.