Prices and Memory: Leave It to Intuition

Ellie Kyung says you may be better off not pondering what you used to pay. 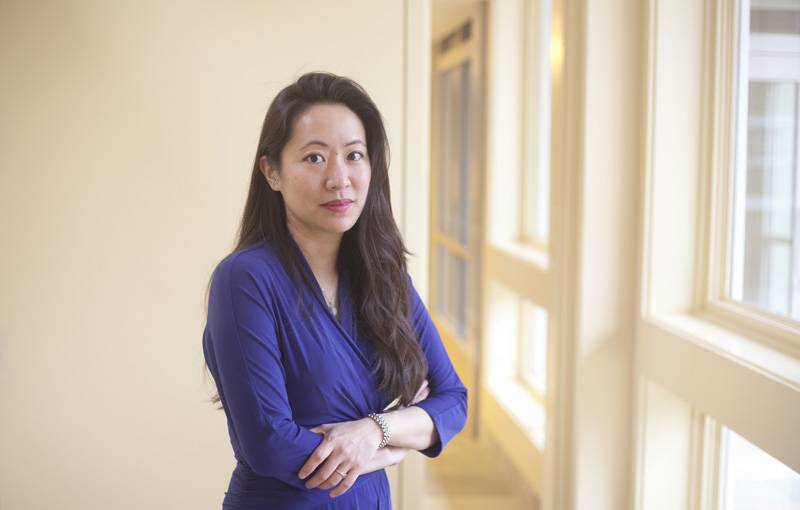 If you find yourself occasionally in a supermarket aisle racking your brain to recall if the price of a box of Cheerios has gone up, here’s a piece of advice: Thinking hard about it doesn’t help.

Researchers have long known that people can intuit whether the magnitude of a number is larger or smaller than one previously encountered without explicitly recalling the first number. Now there is evidence that the act of trying to precisely recall a previous amount actually interferes with the intuitive ability to make a judgment as to whether a current price is higher or lower.

Forthcoming research from Ellie Kyung, a Tuck assistant professor of business administration, and Cornell’s Manoj Thomas describes this paradox. The researchers conducted a series of experiments to test the accuracy of two different forms of recall, and how the activation of one form of memory may affect another.

Kyung and Thomas distinguish between different ways people memorize numeric information. The first way is through symbols. Under this system, the price of a can of tuna is registered in our heads by the Arabic numerals $2.00, or by the verbal equivalent “two dollars.”

A second method is known as the analog system. Under this form of recollection, we memorize numeric information as an intuitive magnitude, such as a point on a mental number line, rather than a precise symbol such as “6.” Infants and animals likely use this system to compare numerical information.

“Just as people can assess the relative brightness of light or the loudness of sound without deliberative thinking, they can also assess whether the magnitude of a number is small or large without relying on formal arithmetic thinking,” the researchers write in a paper entitled: “Knowing without Remembering: How Articulation Reduces the Accuracy of Numeric Comparisons,” which is under revision for the Journal of Consumer Research.

Through their experiments, the two researchers were able to test the accuracy of the two forms of memory when comparing the price of an item with its past price. In one experiment, subjects were asked to purchase a series of products. Immediately afterwards, they were shown the same products again, but with prices that were either lower or higher. Half were then asked to make snap judgments about whether the new price was higher or lower, while the other half were asked to explicitly state the previous price before saying which was higher.

Common sense would suggest that articulating the earlier price wouldn’t harm the subjects’ judgments. Not so, according to Kyung and Thomas’s experiments with undergraduates and online test subjects. Across a series of studies, they found that stating the first price lowered the accuracy of magnitude judgment by 8 to 13 percent, a phenomenon they call the “Articulation Paradox.”

To further test their theory, the researchers designed a second experiment under which they disrupted test subjects’ confidence in their intuition. To do this, the researchers gave false negative feedback to half the participants by telling them they were wrong even when their answers to some questions were correct. Subjects whose confidence had been disrupted by negative feedback no longer manifested the Articulation Paradox—they lost the relative accuracy advantage from relying on their intuition.

By studying how people encode and process price information, Kyung’s work can be helpful for managers and consultants conducting price surveys. When they want to measure what consumers know about products, asking consumers to recall a specific price may not be as accurate a measure of price knowledge as asking them to make comparative judgments relative to other prices. And for shoppers, the findings suggest you shouldn’t ruminate too deeply on whether what you’re paying now is higher or lower than what you paid last week.