Andrew King and Scott Neslin honored with prize sponsored by class of 2011.

The path to graduation for every member of Tuck’s class of 2013 led through strategy and management professor Andrew King’s core Competitive and Corporate Strategy course. It turns out many students were perfectly happy with that. 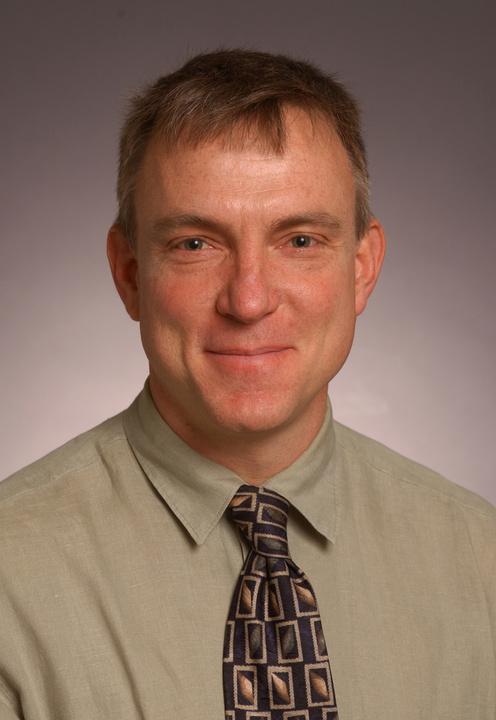 King was chosen as one of two winners of this year’s Teaching Excellence Award, sponsored by a gift from the class of 2011. The award is presented each year to two professors deemed outstanding by the graduating class: one for teaching in the core and another for teaching an elective. Scott Neslin, the Albert Wesley Frey Professor of Marketing, received this year’s award for his work in his Database Marketing elective.

“Professor King has a tremendous amount of energy,” said Jessica Zofnass T’13, who headed the award’s 11-member selection committee. “He really went over and above what we expected and was able to inspire us. He memorized every single person in our class by name and went out of his way to make our Tuck experience special.”

Students praised King’s control of the classroom and his efforts to solicit feedback to improve his teaching. “I know the quality of other core teachers here at Tuck, so this award comes as a surprise,” said King. “I am especially honored to receive it from the class of 2013, because for many of its members I have both affection and admiration. I can’t wait to see where they go, and I hope to have them back soon as guest speakers in my course.” 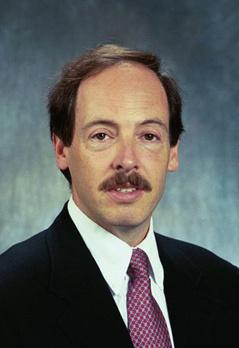 Many students, meanwhile, cited Neslin’s course, Database Marketing, as instrumental in shaping their career paths. “He had an amazing ability to make the most complicated issues really understandable,” said Zofnass. “People felt he was incredibly devoted to his trade. He was always available to his students and was willing to spend as much as four hours with them working one-on-one. His enthusiasm and excitement was really contagious.”

Neslin said he was humbled to receive the award. “It exemplifies the culture of support that permeates Tuck,” he said. “I stood on the shoulders of the encouragement, generosity, and hard work of project clients, teaching assistants, administrators, guest speakers, and the students themselves who, through their enthusiasm and talent, elevated the level of learning in this course.”

The winning faculty, chosen by the selection committee based on nominations from 197 members of the class of 2013, will deliver “Last Lecture” classes during Friends and Family Day June 7. Previous winners include Matthew Slaughter, associate dean for faculty and the Signal Companies’ Professor of Management; Joseph Hall, visiting associate professor of business administration; accounting professor Phillip Stocken; and Ron Adner, professor of strategy and entrepreneurship.