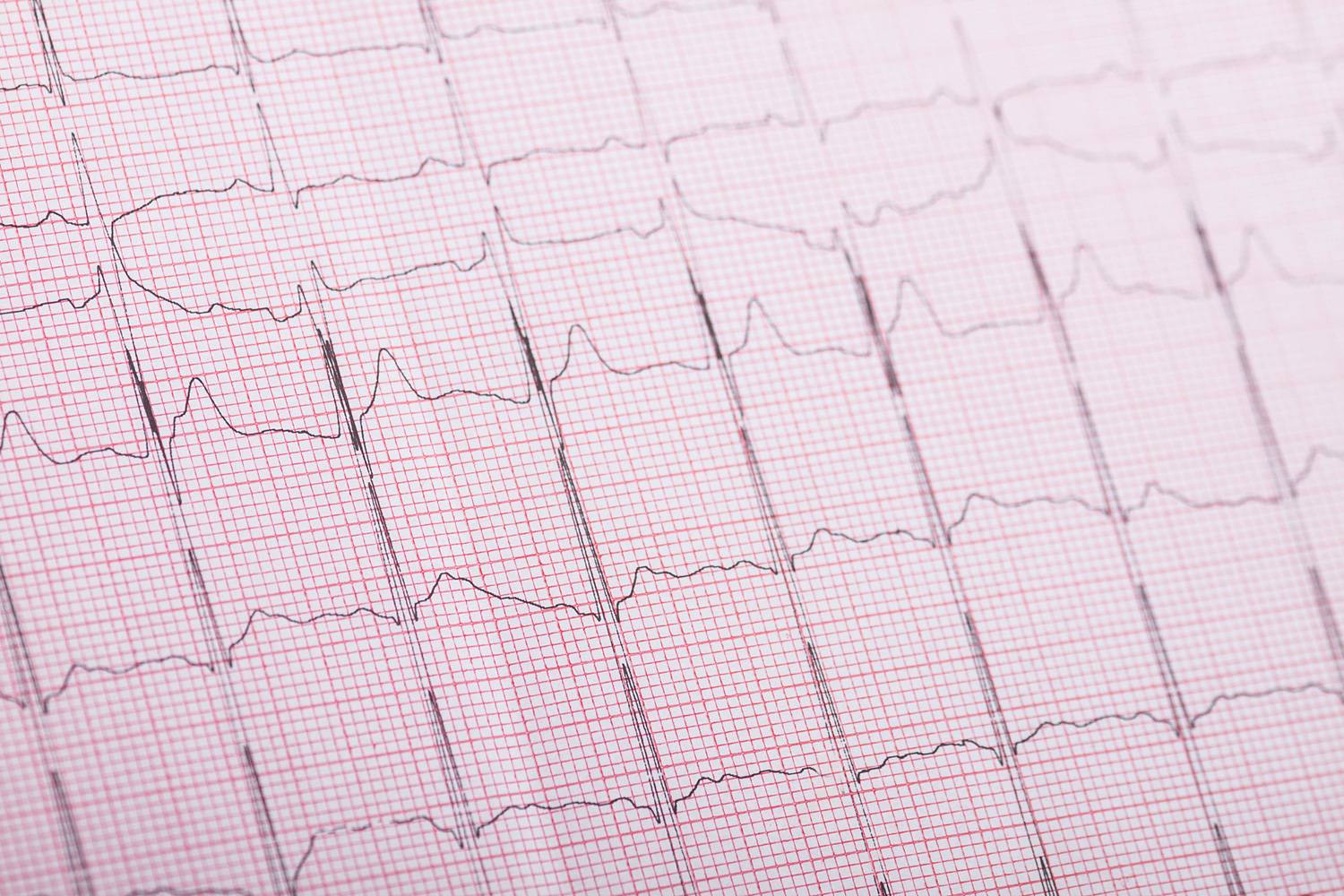 Aspect Medical Systems is a Massachusetts-based company that makes brain-monitoring systems that employ bispectral index (BIS) technology. BIS, among other uses, allows anesthesiologists to manage a patient’s level of consciousness during surgery. In 2002, the company had a major opportunity on the horizon. Medicare issued a National Coverage Decision (NCD) on BIS technology, meaning that it would cover the kind of medical devices Aspect produced and was developing. The company wanted to move quickly to introduce new BIS devices when the NCD went into effect, so it needed to raise money for research and development. But instead of issuing more stock on the Nasdaq, it turned to private equity firms. The company raised $12 million in just a few weeks, and scored an additional $9.6 million in 2004.

Taking the private equity path proved to be a good decision. With the money Aspect raised, it developed seven FDA-approved monitoring devices between 2003 and 2005, becoming the leading manufacturer in its product category. The world noticed. In 2009, the Irish company Covidien acquired Aspect for about $210 million, a 57 percent premium over the company’s market value at the time.

The industry term for Aspect’s fundraising method is PIPE, which stands for private investment in public equity. Gordon Phillips, the C.V. Starr Foundation Professor at Tuck, and the faculty director of the Tuck Center for Private Equity and Entrepreneurship, has been studying PIPEs for over five years. In two recent research papers, Phillips documents the rise of PIPEs and examines why and when they are an attractive option for public firms looking to raise capital.

Phillips’ first paper on PIPES was “Why Do Public Firms Issue Private and Public Securities?”, which was published in the Journal of Financial Intermediation in 2012. In it, he and co-author Armando Gomes of Washington University studied 13,000 issues of both private and public debt, convertibles, and common equity by public firms. They found that more than half of the equity and convertible issues were in the private market, a stunning amount given that private equity firms invested next to nothing in public companies as late as the 1990s. The main reasons for the change, they assert, are the speed of issuing money privately and the positive effect that private equity investments have on a company’s stock price—indeed a much better effect than if the company had raised money by issuing additional shares on the stock market.

Why does private equity investment have such a comparatively better effect on stock prices than public investment? It boils down to the problem of “adverse selection,” which is when someone forms a negative opinion of a company based upon bad information. In a case like Aspect’s, if the company had tried to raise money by offering millions of shares to the public, the market would probably have reacted negatively, because it would have assumed Aspect was in financial difficulty and needed money to save itself from ruin. “The public is worried you’re trying to take advantage of them,” Phillips explains. But private equity investors are knowledgeable about niche markets in the medical device industry, and they would have known that Aspect was preparing to take advantage of the NCD. When they decide to put money into a company like Aspect, it’s a message to the public market that the company has good prospects. “That’s a positive sign to the rest of the stock market,” Phillips says, “and the stock actually goes up.”

Phillips’ most recent paper on PIPEs, “Financing and New Product Decisions of Private and Publicly Traded Firms,” which is forthcoming in the Review of Financial Studies, goes deeper into the phenomenon of small companies like Aspect using private equity to finance innovation. In that paper, Phillips and co-author Giorgo Sertsios of the Universidad de los Andes investigate how the financing decisions of firms respond to investment opportunities presented by Medicare NCDs. They found that public firms have a distinct financing advantage over private firms when they’re looking to raise private money to develop new products.

The reasons for this advantage, in the context of companies with less than $300 million in sales, are three-fold. First, public firms are more liquid than private firms, which allows private equity investors to cash out of their investments easier. Second, public firms have more price informativeness than private firms, because their stock price provides “financiers and managers with a signal that improve their information about the value of an investment opportunity,” Phillips and Sertsios write. And third, public firms are able to raise more money than private firms after modifying a product in response to an NCD. Phillips and Sertsios attribute this final factor to the fact that profits from modified products are realized quickly, which provides a good incentive for private equity investment. Private equity firms funding modifications can, in effect, get in and get out quickly, and make a good return.

For Phillips, the rise of private market financing has been a positive development for the economy in general, because it’s a way for smaller companies that would otherwise be ignored by the public markets to raise money, innovate, and grow. The increase in private investments in public firms is also a sign, in Phillips’ view, that the SEC is overregulating public markets and making it too difficult and time consuming for firms to raise money through the stock market. “The increased regulation protects investors,” Phillips says, “but you can overly protect, and that means financing takes too long and the regulatory process has ballooned. So more companies are trying to bypass it, and a PIPE is a way to do that.”